So how many of you remember the Lahori girl Nimra Ali who became viral a few days back? Well, guess what? The social media sensation is back to make you smile with yet another video! Turns out that she is shooting for her debut song.

The Lahori girl made headlines after a video went viral in which she, in a candid yet adorable way expressed her excitement over being featured on TV. While being completely in awe of her confidence and wholesome nature, netizens celebrated the young girl with her name trending on Twitter for a while.

From making fun-filled appearances in the morning shows to being interviewed on several local news channels, Ali gained prominence in no time. Many designers also began taking Ali as the face of their new collection. Lately,  it appears that the ongoing social media sensation is shooting for her debut song titled Pyaar Mera, in which she will be playing the heroine.

Here’s a behind the scene video from her debut song

Well, the 17-year-old certainly looks stunning, doesn’t she? She is carrying the fish cut gown way too well. We are absolutely loving this look! In the video, she tells the reason for wearing this maroon gown. As it appears, the social media sensation just did her shoot for an upcoming song.

Let’s take a look at some pictures from the shoot 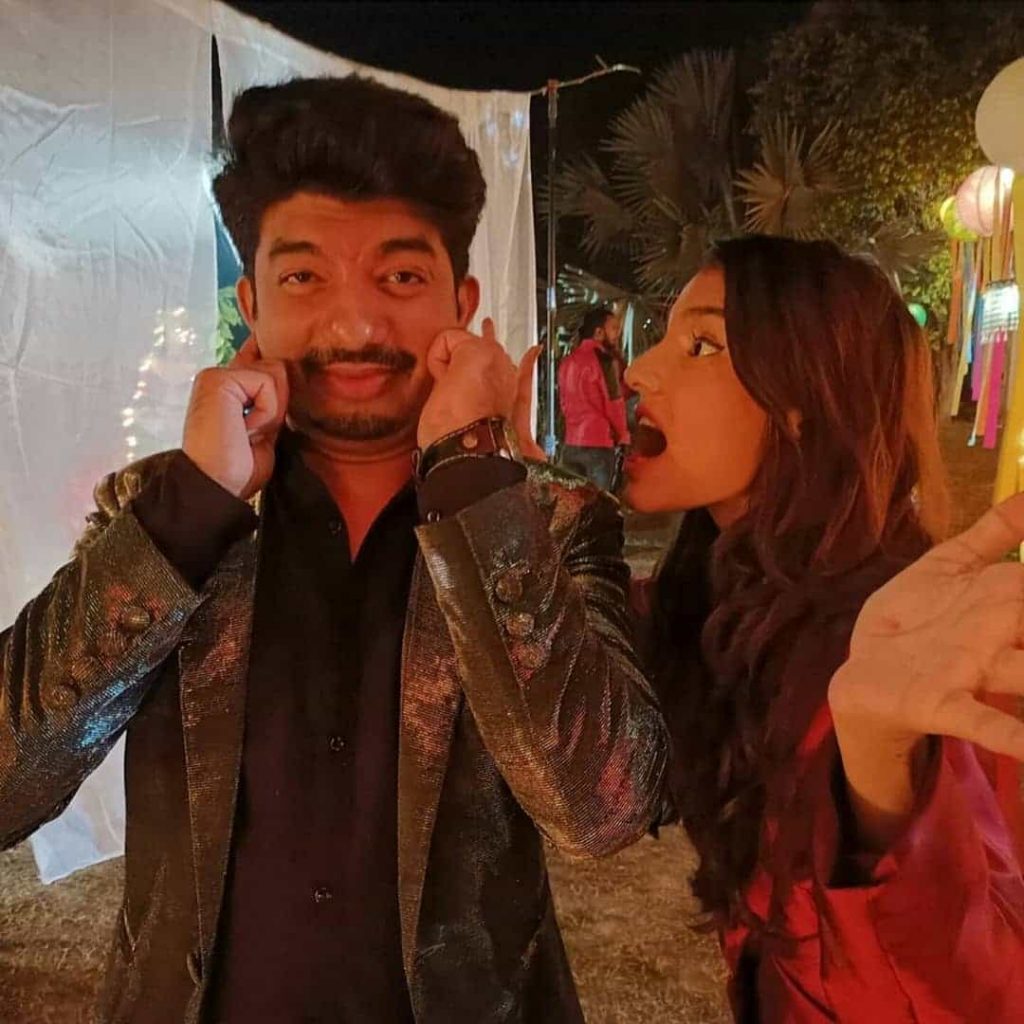 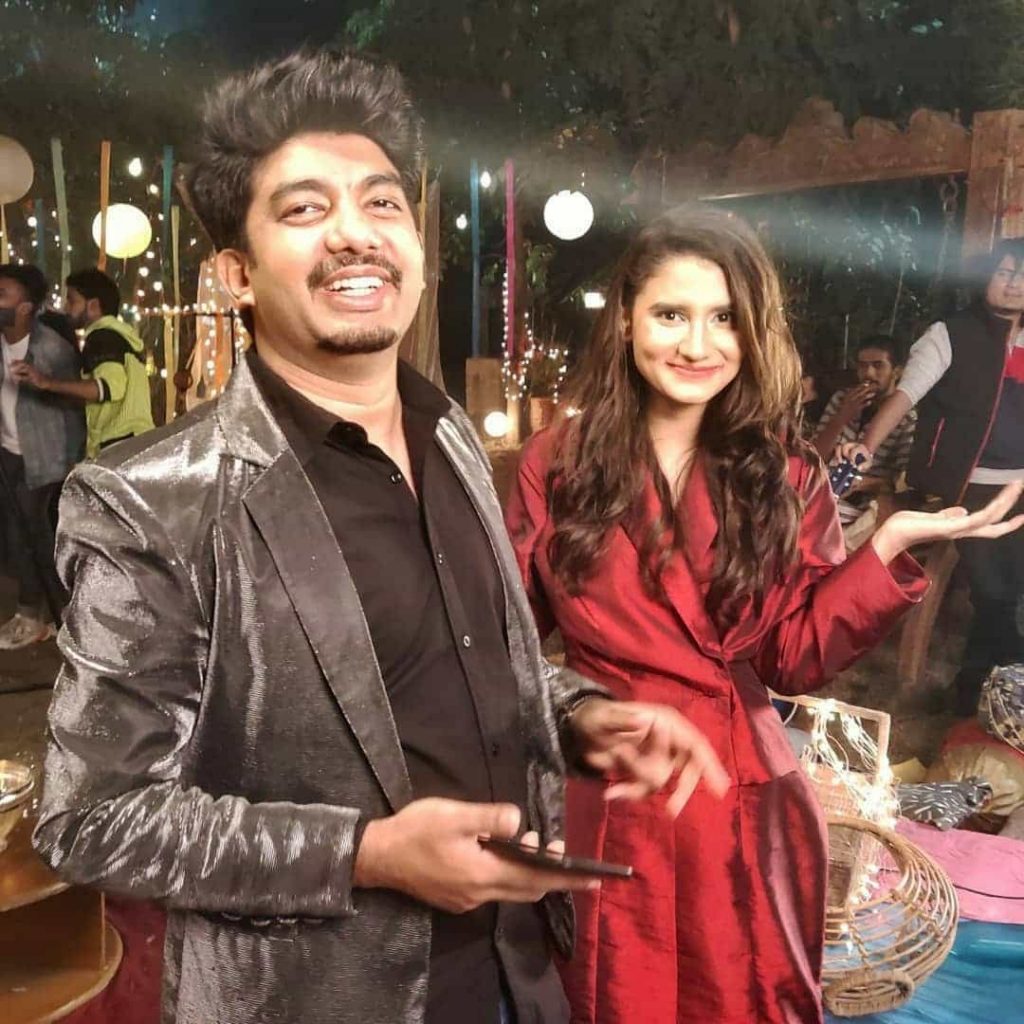 The happy-dappy, unstoppable Ali has once again made people fall in love with her energy. Needless to say, it is absolutely mesmerizing to see someone so innocent and purely happy. We all high key wish to be just like her.

With all the attention she received in the last few days, Ali is going places with her confidence and personality full of vim and vigor. Once again, she dazzled the audience with her dancing skills! But wait… did you know that she can sing as well?

A few days ago, the social media sensation in one of her many supercharged interviews showcased her singing skills. In the show, the joyful young lady sang the song of Hania Amir’s hit drama serial Anaa. And oh, we were taken aback by it!

Recently, the cheerful girl also did her first bridal shoot. A video of Ali with her dance moves during the shoot took the internet by storm.