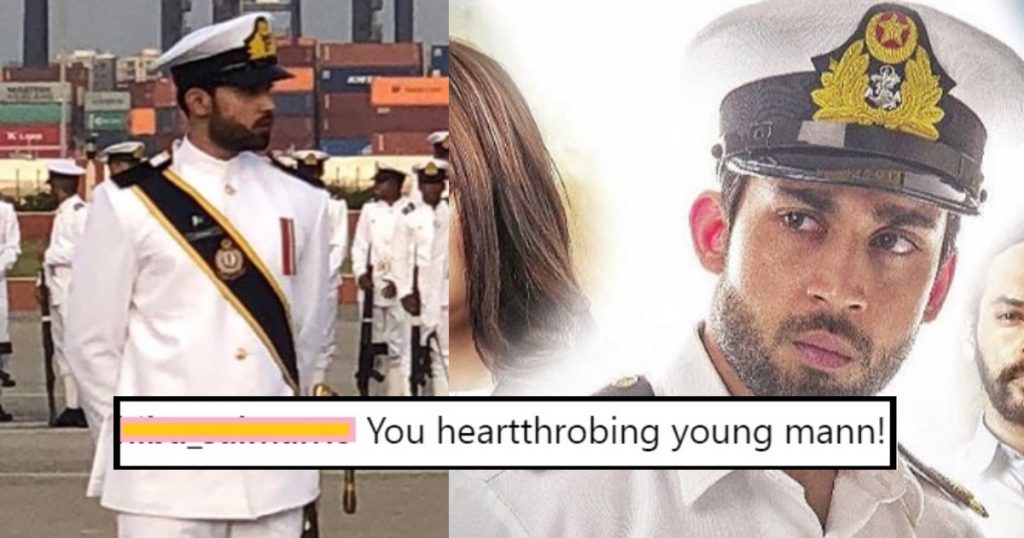 Bilal Abbas Khan’s Latest Look In This Teaser Is Stealing Many Hearts And Girls Can’t Stop Going Gaga Over Him!

Bilal Abbas Khan’s latest telefilm Laal just released its teaser and its safe to say that the actor looks dapper in the trailer. He’s the talk of the town these days with his mysterious character Wajih in Cheekh. The thriller is successfully keeping viewers on their toes with a new twist each week.

In the telefilm’s first teaser, we see a prologue to Khan’s life and how his character will come into joining the navy and his journey to achieving his goals. The telefilm has been shot at the Pakistan Naval Academy, Ormara and Kund Malir. Moreover, Laal has been produced with the support of the Pakistan Navy.

A tribute to the Pakistani Navy. It was an honour to play Behram. Hope I make you guys proud. 🙂 #Laal #23rdMarch #Laal is directed and produced by #HaseebHasan and penned by #UmeraAhmed #laal #hamdanfilms #geofilms #motioncontentgroup #HarPalGeo

The telefilm is directed and produced by Haseeb Hasan and is written by Umera Ahmed. Actors like Kubra Khan and Gohar Rasheed will be seen in the telefilm.

Furthermore, the teaser exhibits the childhood of Khan’s character who’s a fisherman’s son and wants more from life, despite being forbidden by his father, portrayed by Saleem Mairaj.

We must say that the child actor has shown some flawless acting and we’re pretty impressed by his performance. So, clearly, we’re looking forward to the telefilm.

Besides that, Bilal Abbas Khan looks downright terrific in the posters and the telefilm.

Have a look at this!

Here’s a few flaunting their love for him!

Another user wrote that he looks super handsome in the uniform

One user called him a heartthrob!

Look at the love showering!

That’s a lot of love being showered for Khan 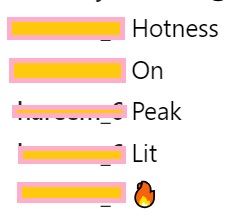 Furthermore, while talking about his role Khan said, “I don’t want to keep doing similar characters and with each project test myself as an actor. Laal is a completely new experience, and the character I am playing, Behram, is a sophisticated, patriotic guy with a dream to serve in the navy and will do anything for his country. He becomes a naval officer, and there’s a powerful connection to the stone laal and the message this telefilm has.”

“I’m also very excited for this because it’s a tribute to Pakistan Navy, and I honestly couldn’t be more proud of what we’re trying to make here,” Bilal Abbas Khan further added. In a very short acting career, Bilal Abbas Khan has back to back blockbuster projects to his name, such as O Rangreza,  Balaa and currently on air Cheekh – which have racked up audiences’ appreciation, critical acclaim, and awards for the young actor.

Laal is going to screen on Geo on the 23rd of March and we’re quite excited to see what this play brings to the table!