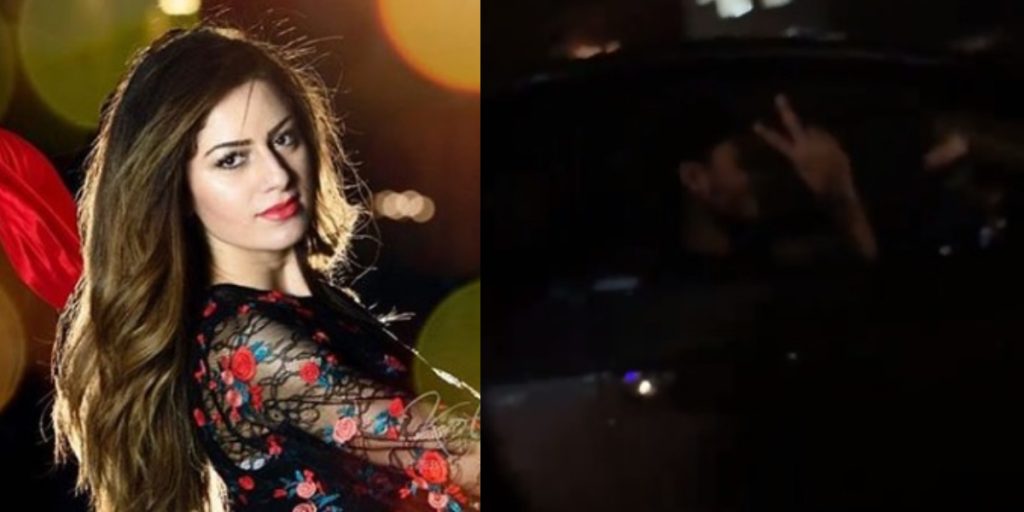 This Canadian Girl Was Followed And Cat-Called On The Streets Of Islamabad And People Are Blaming Her For It!

For some men, mistreating women has become a joke and they treat them as mere objects. However, what they don’t realize is how badly their sickening acts can affect the victim. For them, it’s all fun and games, but for the victim, it’s life-taking! It’s sad to see how the mindset of our society doesn’t seem to change or evolve.

Such cases are now on the rise and women are voicing their thoughts and experiences on social media. Naming and shaming the culprits on social media is proving to be very effective in revealing the identities of such creeps! Some men, nowadays, have gone too far with their unwanted comments, gestures, honking, wolf-whistling, catcalling, exposure, following, and touching women out in public and sadly, it is just increasing day by day!

We recently came across a similar incident on social media where a girl, Asoomii Jay was mistreated while she was traveling off to somewhere in a private cab, in Islamabad. While she was in the car, a car full of guys overtook her car and started asking the captain where they are headed to. Well, let us tell you that the victim was Asoomi Jay.

One of her friends took the incident to social media to find the culprits!

Asoomii Jay (Assma Galuta), is a Canadian born international modest model & public figure, known for her humanitarian work & social experiments to raise awareness about social injustices close to her heart, such as Islamophobia & the middle east crisis and she’s also a YouTuber. She’s currently visiting Pakistan for a project but sadly, she had to experience this unfortunate incident.

Here’s Asoomi’s full video statement where she explained in detail what exactly had happened!

Here are the vehicle details: 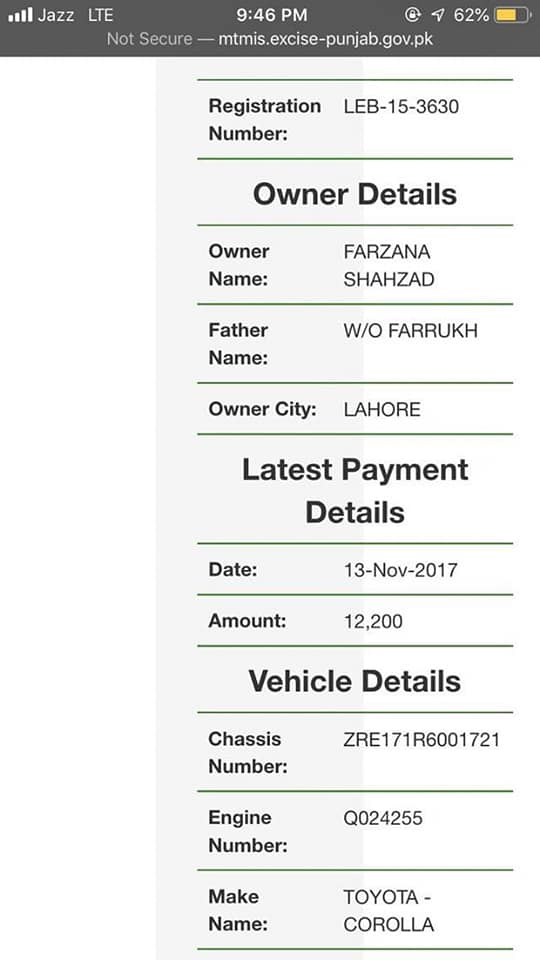 However, Asoomii further updated her fans on her Instagram stories saying that the police has not been helpful at all and how they don’t care about such issues. She even added that people even started victim-blaming her that it happened because she wasn’t wearing a hijab!

Here’s what she had to say. Guys, you do NOT blame the victim. Ever.

This is absolutely sad to know that such men seek pleasure in such activities and they need to realize how their actions are affecting the victim. We really hope the culprits are caught and taught a lesson. No guys like them should be allowed to roam around freely in society; be it Pakistan or any other country in this world.

Have more to add to this story? Let us know in the comments below.