EU & The Government Initiate A Campaign Against Violence For Women!

EU & The Government Initiate A Campaign Against Violence For Women!

The Federal Ministry of Law and Justice in collaboration with the European Union Delegation to Pakistan hosted a special event at the President’s Secretariat in Islamabad to commemorate the International Day for the Elimination of Violence against Women, and to launch the #TimeForRealHonour movement.

The honorable President of Pakistan His Excellency Dr. Arif Alvi graced the occasion as the Chief Guest. With the launch of #TimeForRealHonour at this event, Barrister Dr. Muhammad Farogh Naseem (Minister for Law and Justice) along with the Federal Ministry of Law and Justice, in collaboration with the European Union Delegation to Pakistan endeavoured to initiate a multi-stakeholder discussion and dialogue against honour killings across the country and to define more informed methods of implementation of anti-honour killing laws.

Indeed, an estimated 1000 women are murdered under the pretext of honor killing in Pakistan each year. This illegal and inhumane practice continues to take place despite the enactment of stringent legislations, including the existing honor killing law in 2016 which mandates life imprisonment, 14 years in prison for convicted murderers and restricts the power of pardon by the family of perpetrators of such crimes. The #TimeForRealHonour event opened with the National Anthem of Pakistan and the recitation of Holy Quran followed by an introductory note by Barrister Maleeka Ali Bukhari (Parliamentary Secretary for Law and Justice) and addresses by European Union Ambassador to Pakistan H. E. Mrs. Androulla Kaminara and Barrister Dr. Muhammad Farogh Naseem (Federal Minister for Law and Justice). 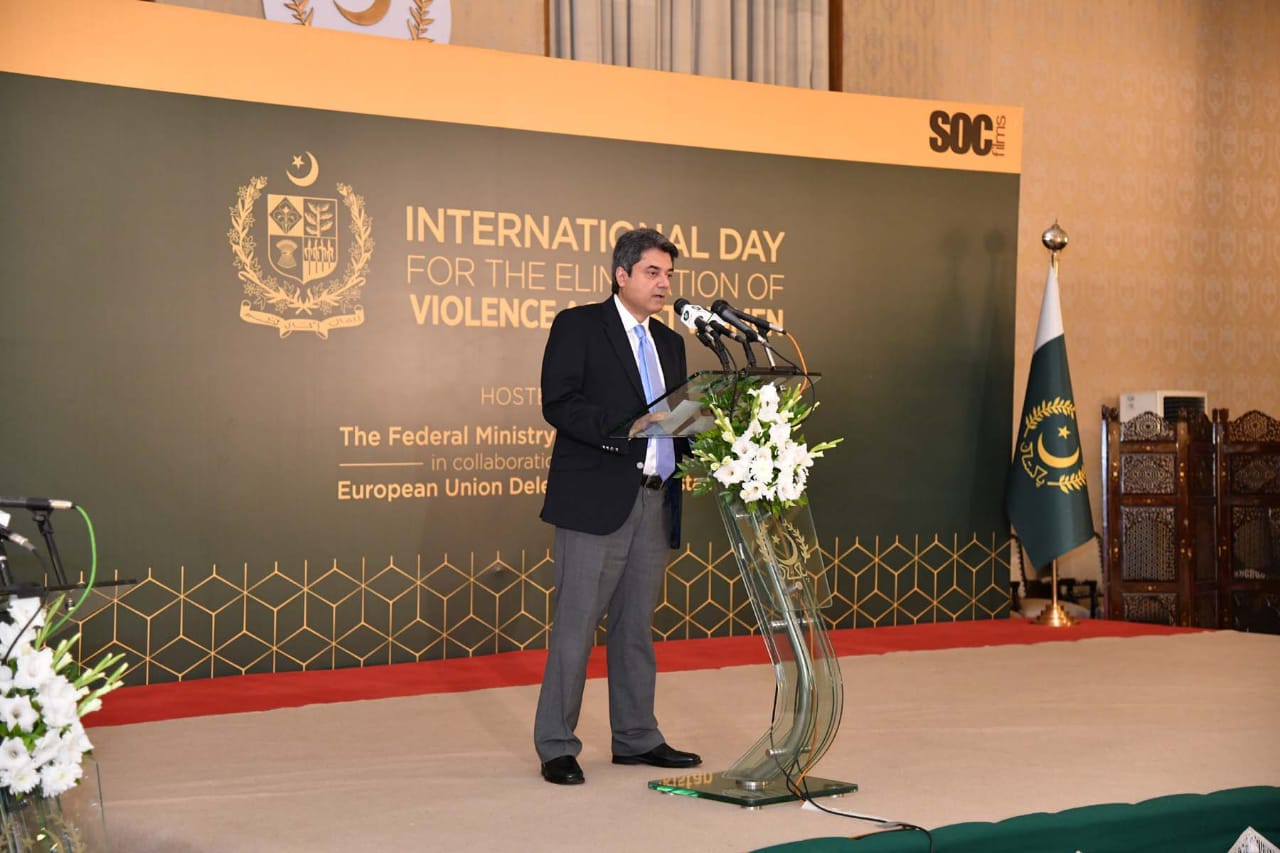 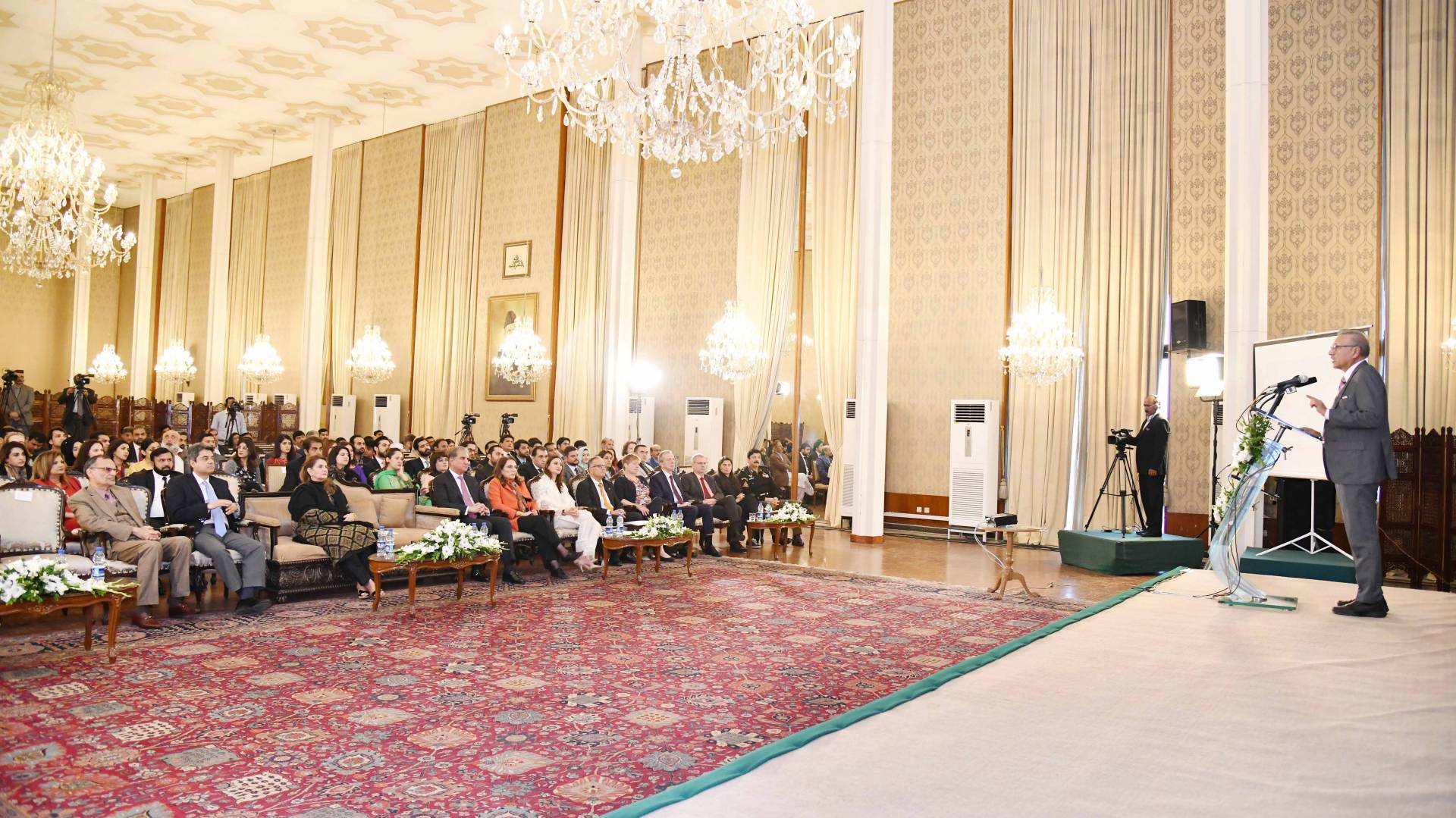 In attendance were representatives and stakeholders from a diversity of fields, including Ambassadors, High Commissioners, Head of Missions of the European Union member states, parliamentarians and influential celebrities from the entertainment industry.

Speaking about the event, the Federal Minister for Law and Justice, Barrister Dr. Muhammad Farogh Naseem has said, “Our top priority is to empowering women of this country and eliminate all forms of exploitative practices against them.”

“By empowering women, we can take this country to the next level which will truly ameliorate the social, political and economic, fabric of the society,” said Parliamentary Secretary for Law and Justice, Barrister Maleeka Ali Bukhari.

“Violence against women and girls is, unfortunately, one of the most widespread and devastating human rights violations globally. Gender-based violence is both a cause and a consequence of gender inequality. The European Union is actively supporting the effort of the government of Pakistan in addressing this problem. Gender equality needs to be promoted inter alia through addressing the root causes of the inequality, negative stereotypes, appropriate legislation and by promoting awareness of the damaging effects of this not just on women but on the whole society.” In an effort to engage with a wider and more diverse community about the Pakistan Government’s efforts to ensure that honor killing is eradicated from Pakistan, the first film, a Public Service Message [PSA], focused on highlighting the issue of honour killing: A story of a neighborhood in a town, where the father of a young adolescent girl believes that his daughter has brought dishonor to their family by going to college without his permission. He is stopped by the people of his neighborhood, telling him the consequences of his actions and how he would be the one bringing shame and dishonor to their neighborhood.

The second film, titled Aagahi, highlighted the legislative laws for honor killing as per the constitution of Pakistan: The animated short shows a step by step guide regarding the laws and the resources available for the victims and their families. 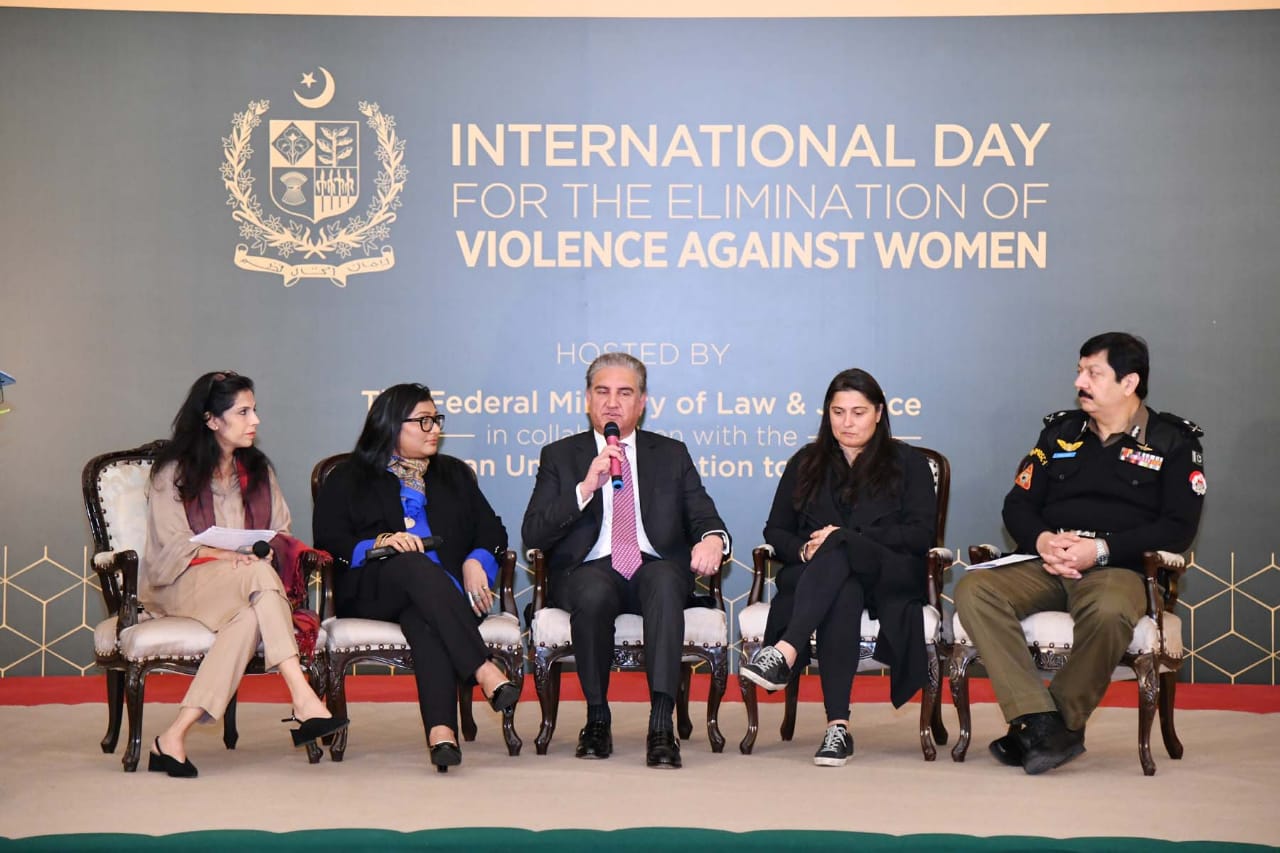 The Federal Ministry of Law and Justice and The European Union Delegation to Pakistan, as part of #TimeForRealHonour, is further collaborating with SOC Films for their Mobile Cinema Project where SOC Films will be taking Aagahi and the PSA to showcase in different cities, towns and villages across Pakistan, with an aim to educate not just the families and individuals, but also the law enforcement agencies, about the legal rights and legal procedures, and to initiate conversations around honor killing.

“It is important to disseminate into the heartland of the country films that educate and empower women about their rights- SOC Films is proud to partner with Ministry of law and justice and the European Union to bring these films to our mobile cinema across Pakistan,” said Sharmeen Obaid-Chinoy.