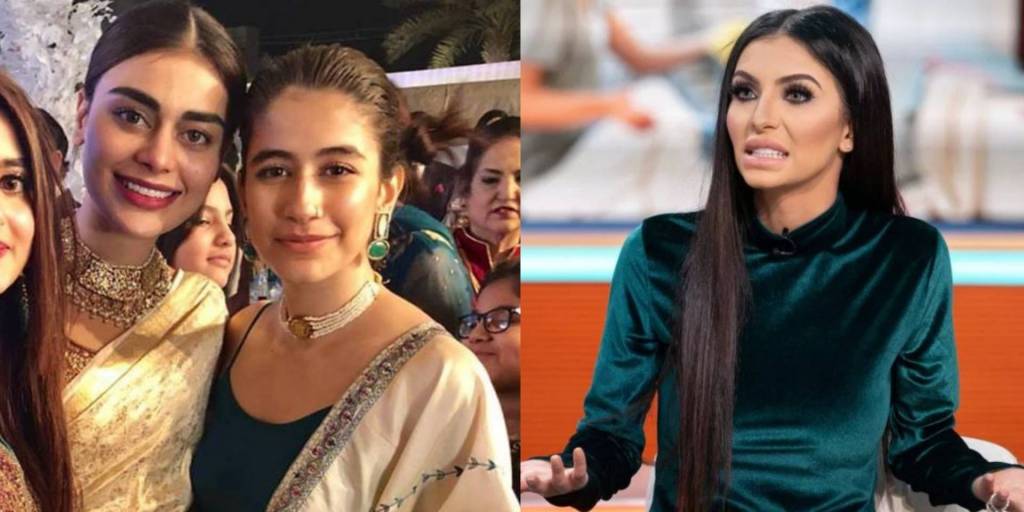 Faryal Makhdoom, the wife of boxer Amir Khan, has reacted madly on the second marriage of actor Shahroz Sabzwari with model Sadaf Kanwal.  She called out Sadaf for breaking the house of her friend Syra Yousuf.

Syra shared a good relationship with Sadaf until her husband Shahroz got romantically involved with her. The couple announced their split in February this year. Apparently, Shahroz was cheating on her with Sadaf. All those rumors became a reality when they secretly got married in an intimate ceremony.

While people are already bashing Sadaf and Shahroz for their behavior towards Syra, Faryal too took a dig at them. However, she also went a bit overboard when she abused Sadaf for backstabbing her friend Syra. 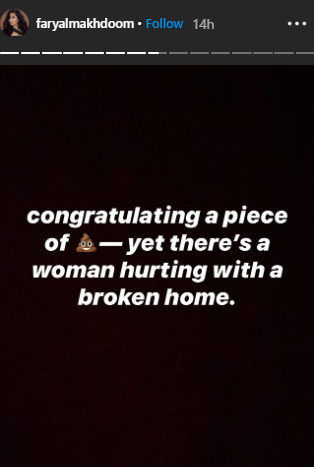 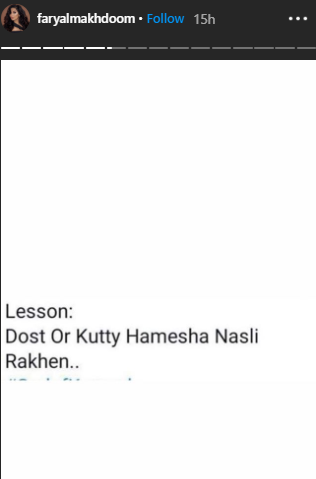 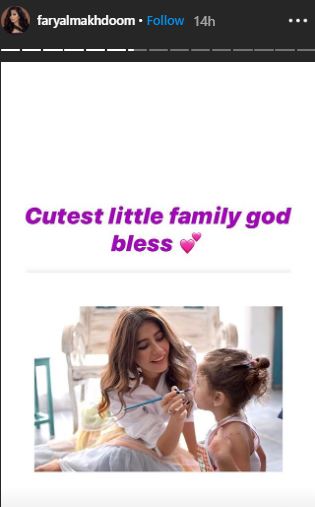 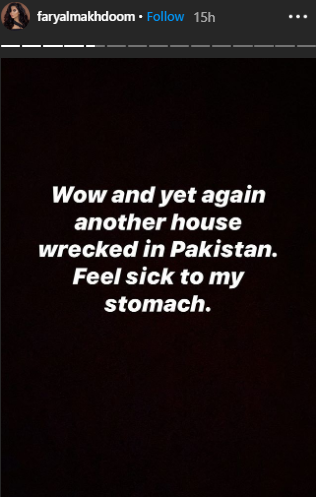 Moreover, Makhdoom too opened up about the recent Uzma Khan scandal and condemned both the women who lure married men.

“I despise the culture which time and time again, sees young Pakistani models and actresses pursue secret sham marriages and affairs with successful married men. They simply don’t care about the pain they cause,” tweeted the supermodel. “It is equally disturbing and unacceptable to bully, harass, & assault a woman in her own home, a place where no person should ever have to feel unsafe,” she added.

Makhdoom who is also a wife of Pakistani-American boxer Amir Khan has had a tempestuous relationship over the years. They have three children together.

Back in 2017, explosive tweets from Khan’s Twitter account claimed he had split from his wife and accused her of cheating on him with Anthony Joshua. In May 2018, Makhdoom also accused Khan of cheating on her with beautician Sophia Hammani. Sophia claimed that she spent the night with the boxer, just 17 days after their daughter Alayna was born.

However, despite all this, the couple appears to have put all the cheating claims behind them as they welcomed little Son on February 22, 2020.