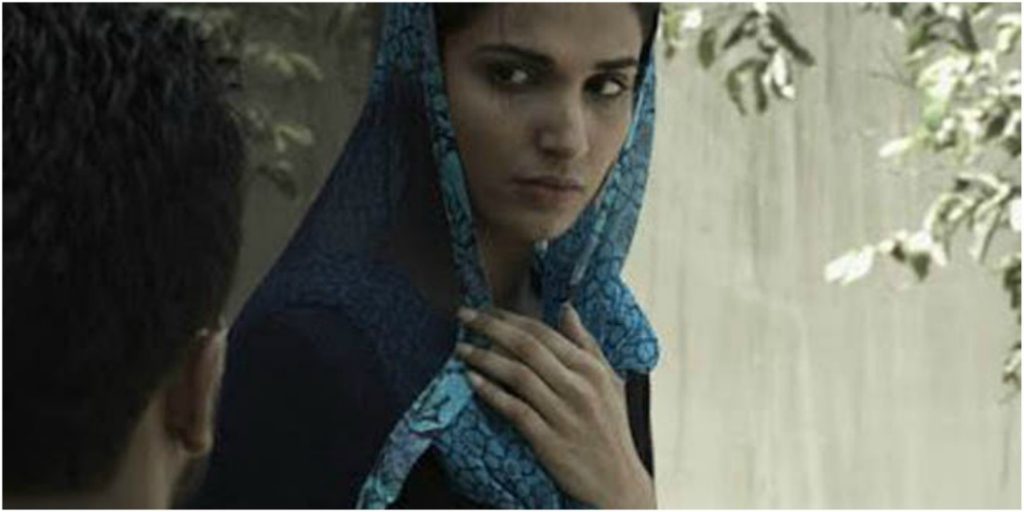 How many times in our lives have we gone through situations where fair skinned people were given preference over the darker ones, or when beauty was measured by your skin tone and the character was judged by your shade? The privilege a white person gets and the discrimination a black person has to go through. But before moving any further let me say it, the shade of your skin doesn’t determine the strength and perfection your soul acquires, the manners you possess and the deeds you’ve done.

In Pakistan, the society we are an inhabitant of is not impressed but obsessed with fair skin. An environment where being whitish fulfills the requirements won’t let a child healthily nurture but unfortunately, instead of understanding how their imbecilic expectations can drive a person insane, they keep on expecting more and more.

I ask, how can relationships which are made on the basis of finite features such as looks, money, and fame last? 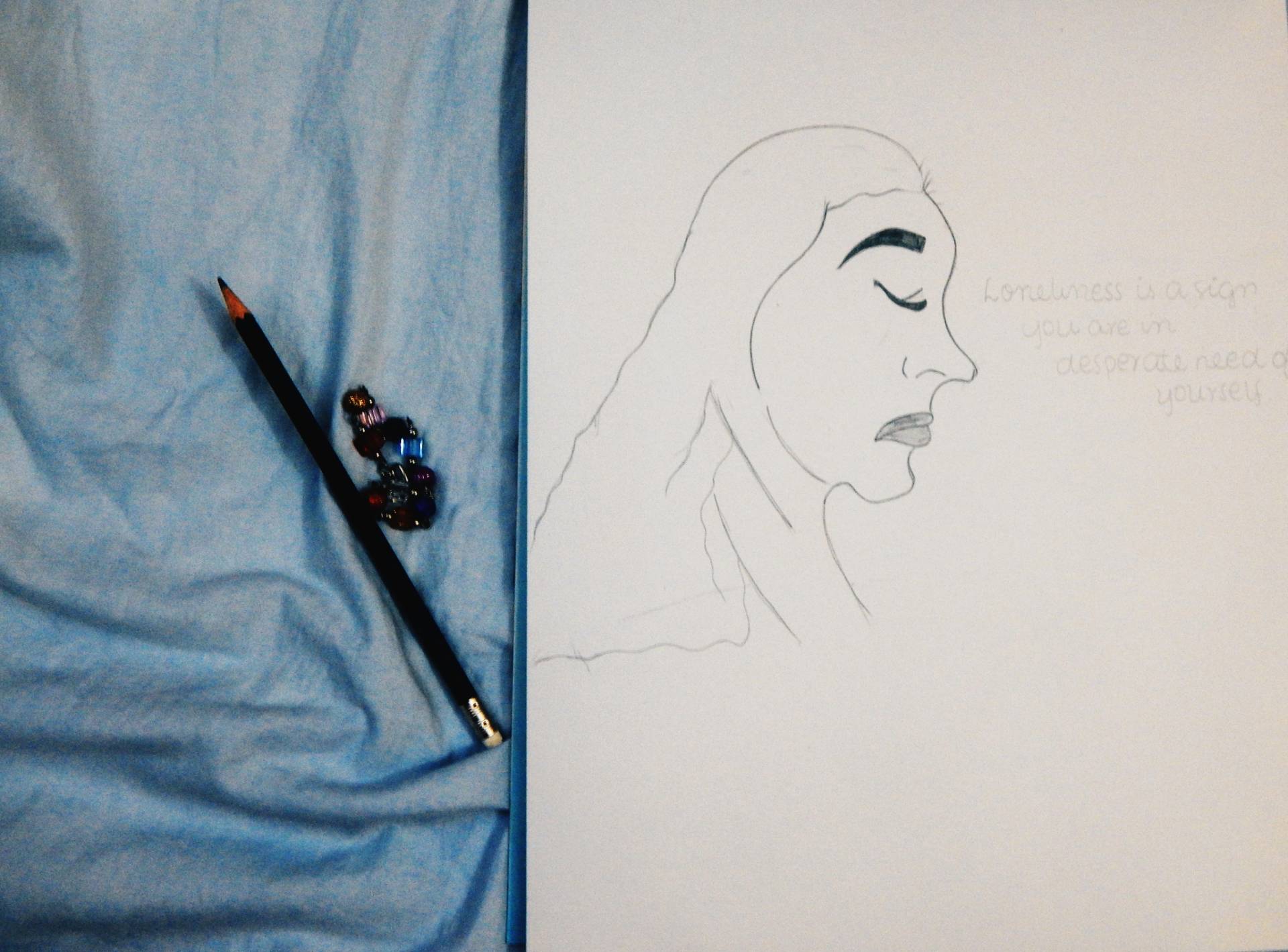 It may be hard to accept but the racism for which we openly accuse the west of – exists in our country in a way where calling it discrimination would be made fun of.

Ever thought of the woman you rejected because she wasn’t fair, or the girl you made fun in the hallways because she was darker than darkness and mocking her skin tone would make you cool? No? Let me tell you, the woman you rejected was already a victim of her own insecurities and now you have got her into depression. The girl you made fun of used to cry because of bullying. She cries at nights on the pillows because she couldn’t perceive her crime.

It’s awful to see liberals becoming skeptical and mocking when a literate would knowingly/unknowingly promote racism. How can you expect an illiterate to stop it?

Everything in a person’s body is based on his/her genetics – be it his skin tone, body type or anything. Neither is it his fault or anyone else’s, but for a nation like us, the truth is so hard to digest. Before mocking anyone, think how your words are going to affect him/her, the person may be chill enough but a joke on someone’s insecurities would kill them inside.

My message to everyone suffering from bullying is to stay strong. People who often make fun of others are unhappy from their own selves. Don’t let anyone’s opinion about you define who you are.