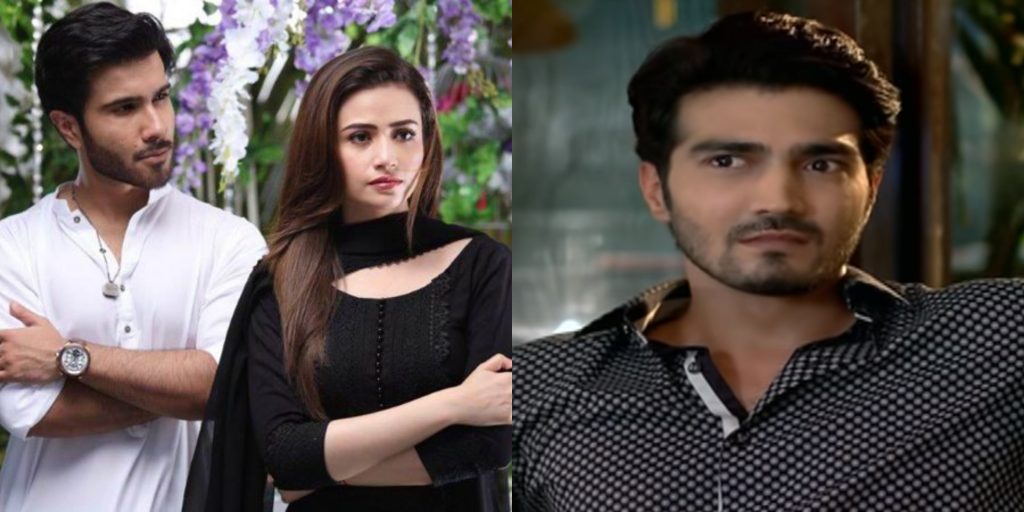 There’s A New Breakup Trend Called ‘Orbiting’ And Every Pakistani Interested In Online Dating Should Worry About It!

It has been observed that technology has changed the way we meet, interact or be in a relationship with others. With fancy dating apps, technology has enabled us to stay in touch with those who are living far away and on the other hand, it is changing the way we understood the love for centuries. We are led to the complicated relationships where the significant other can’t even sure about the relationship! Thanks to social media!

In this era of millennials, we came to know about some new relationship terms which were never heard or used before. After micro-cheating, ghosting, benching, orbiting is the latest term regarding relationship which was just discovered on social media last month. The new dating term was coined by writer Anna Iovine from Man Repeller – an independent fashion and lifestyle website. She tried to describe orbiting as being “close enough to see each other; far enough to never talk.”

It is difficult to shake off your exes and past partners from all the social media platforms these days. They continue to watch our WhatsApp and Instagram stories and their face continues to pop up on your Facebook feed all the time. You both might be trying to move on but through social media, you both continue to keep tabs on each other. This is called orbiting. According to Anna Iovine, orbiting means that the person who was a former or still continues to remain a suitor is keeping you in the “orbit”.

“Close enough to constantly see and be seen by each other but far enough to never speak again. It indicates that your ex is acting like a “satellite” and circling around and still keeping you in a loop.” wrote Anna.

According To Psychologists, Orbiting Is Not Healthy For Both The People

Breakups are not easy at all but keeping tabs on each other and want to know what’s going on in each other’s lives will even disturb you more. Watching the other move on or busy in the routine life without you is definitely not okay but it will surely affect you to move on in your life. The psychologists consider orbiting as traumatic as depression and anxiety which produce hurdles in life and stop you from looking forward towards the positive side.

Why Do People Orbit?

Anna also described three reasons in the article about why someone will ‘orbit’ you.

1 –  It’s a power move. They want to feel like they’re in control or else want to be friendly with you in case you ever run into each other at a party, etc.

3 – They want to keep things open in case ao that if you both find yourself alone at some point in the future and they want to bang. It means they are in fear of losing you!

It seems that these terms are encouraging people to doubt their partner, even if they are no more in the relationship, in the world where we are exposed to the unlimited number of people through social media and vice versa. These terms are nothing but taking us away from the real issues of the relationships!