Here's How You Can Break Gender Roles By Sharing Household Chores 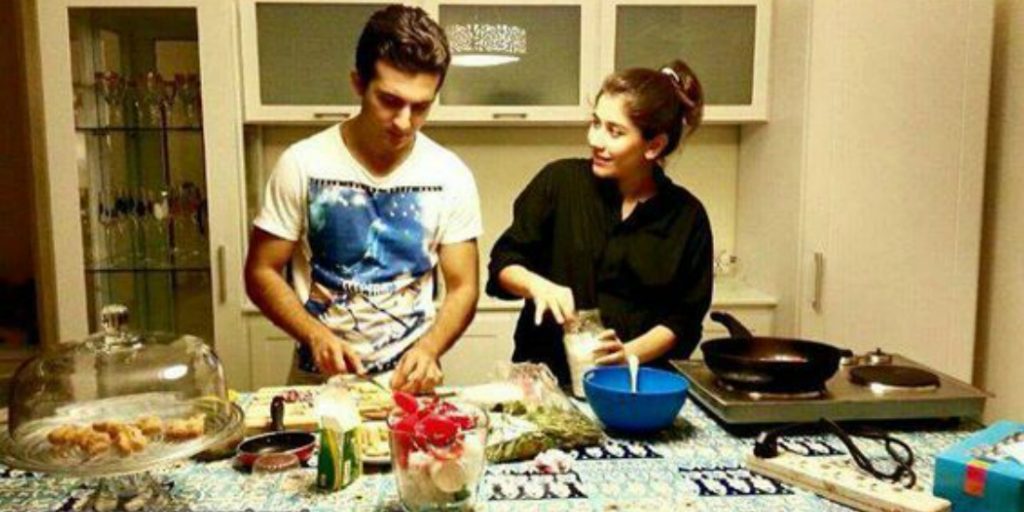 Pakistan is a country where stereotypes are a common part of life that genuinely is toxic. It’s a place where peer pressure matters more than one’s mental health. There is a countless number of stereotypes which subsist in our society but I’m going to talk about one of them that is gender stereotypes which are all hyped.

The word equality carries a lot of weight and varies from person to person. For some, it may mean breaking things while for others, it could be men sharing chores at home. It’s the old age debate heard in homes across the nation: Who is responsible for the chores? Pakistani culture decided long ago that in traditional families, mom is in-charge of the home, and the dad is exempted from household duties or relegated to a ‘helper’ role. But does it have to be in this way?

I believe that any couple can divide household tasks in a way that is equitable and be reinforcing for both partners. When each partner truly owns 50% of the housework, life feels fair to both partners and both feel great about their abilities. Both parents tackle the work, learn to master each chore and appreciate all efforts. Equal sharing also puts you on equal footing in your own home. At the end of the day, you are sitting next to the person who knows how everything works at home and who does everything alongside you. How great is that?! Dreamlike…

While recent studies show that men have nearly doubled the amount of housework they’re doing and they’ve tripled the amount of time they’re spending with the kids, women are still doing a majority of the household chores — and neither sex appears to be happy about the division of duties. A research showed that 35% of women said that they do much more than their fair share of the housework, while 45% of men said that they’re roughly doing their fair share. At the same time, only a quarter of men said that they’re doing a bit less. Somehow, the numbers don’t add up, which is probably where the arguments begin.

It would be unfair to say that all men just sit back and watch their mothers, wives or daughters work. I have seen my father help my mother out with household tasks on many occasions. There was nothing which made me lose respect for him; on the contrary, it made me feel proud how my father managed to overlook the nonsense stereotypes. As a child, my father and mother used to sit and play along with me. I think that’s something all parents should do in order to break down rigid stereotypes which usually develop in childhood.

Why this happens isn’t completely clear, but it may stem from the fact that men have historically done less housework, so doing anything may be a huge deal in their minds. If they each perceive that they are doing a fair share of the housework, then the reality is that, both will be happy with the arrangement. And that’s how it should be.

We are now far from following accepted customs and conforming with accepted standards and mainstream.