Did Areeba Habib Just Have Her Baat Pakki Ceremony? Here Are The Details!

Did Areeba Habib Just Have Her Baat Pakki Ceremony? Here Are The Details!

Rumor has it that the famous Pakistani actor Areeba Habib of the drama serial Jalan is soon to tie the knot. The news began making rounds on social media after the actor shared some snaps of a fancy decor at her house. Turns out that the actor recently had her baat pakki ceremony.

Habib is a model as well as an actor who made her television debut with the negative role of Nishaal in the 2018 series Koi Chand Rakh opposite Ayeza Khan and Imran Abbas. More so, since then appeared in leading roles in several television shows including Qadam Qadam Ishq opposite Azfar Rehman, Janbaaz opposite Danish Taimoor, and Jalan opposite Emmad Irfani.

The news of Habib soon tying the knot was reported by a famous blogger. In an Instagram post, Areeba Habib thanked the event management company for hosting the event. However, the Koi Chand Rakh actor did not confirm the news.

Here are the pictures shared by the actor herself 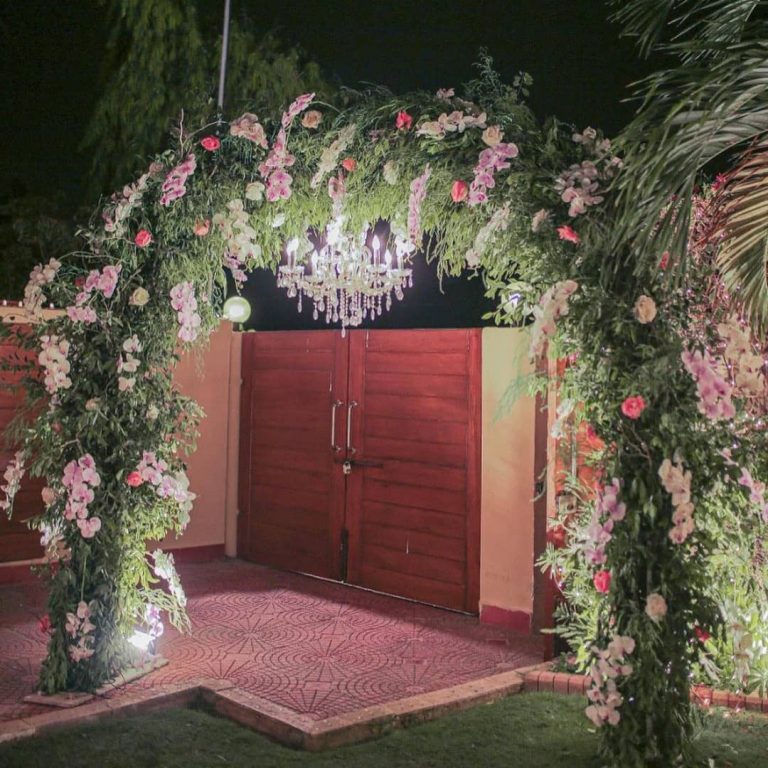 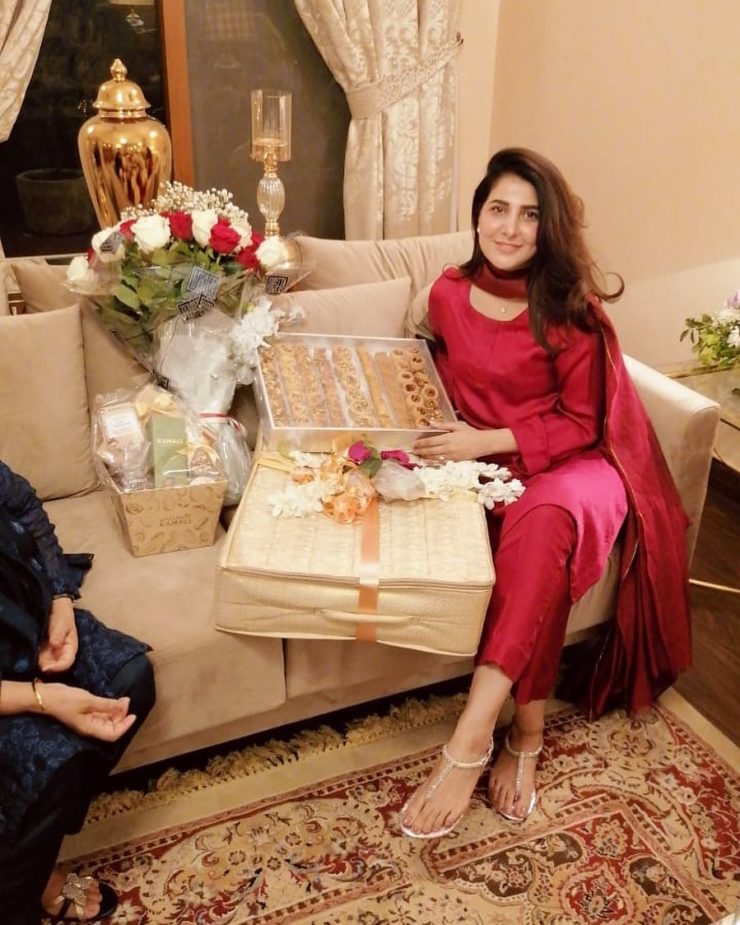 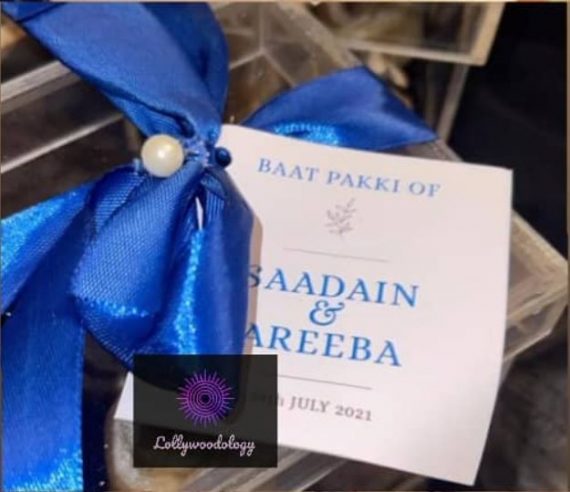 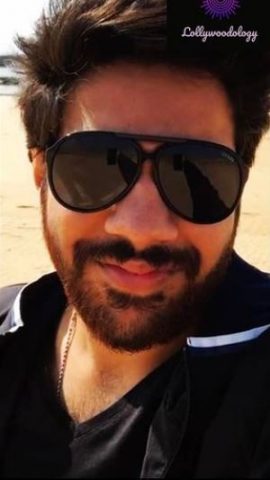 According to sources, her husband has no affiliation with the entertainment industry. Her future husband runs a farming business, sources add. In addition to this, a blogger claims the name of the actor’s husband-to-be is Saadain Imran Sheikh.

The baat pakki ceremony reportedly took place on July 29, 2021. A picture of a box of sweets with the tag ‘Saadain & Areeba’ also popped up on social media, as can be seen above. Although Habib has not confirmed the news yet, we are super excited to hear from her. We wish the gorgeous all the happiness and best wishes for her future.

Ever since the coronavirus pandemic took over, many celebrities have jumped on bandwagon to start the new chapter of their lives. Earlier in May, Minal Khan and Ahsan Mohsin Ikram announced their baat pakki, letting the world know they are ready to spend the rest of their lives together. Taking to Instagram, Khan wrote, “Here is to forever. To the love of my life, you’re the easiest yes I’ve ever said!” Similarly, Ikram wrote: “Here is to forever. I promise to love you till my last breath!”

Another celebrity couple to have announced their baat pakki recently is Ali Ansari and Saboor Aly. The two, who managed to successfully keep their relationship under wraps, took to Instagram to announce their engagement in May, with beautiful photos from the ceremony.