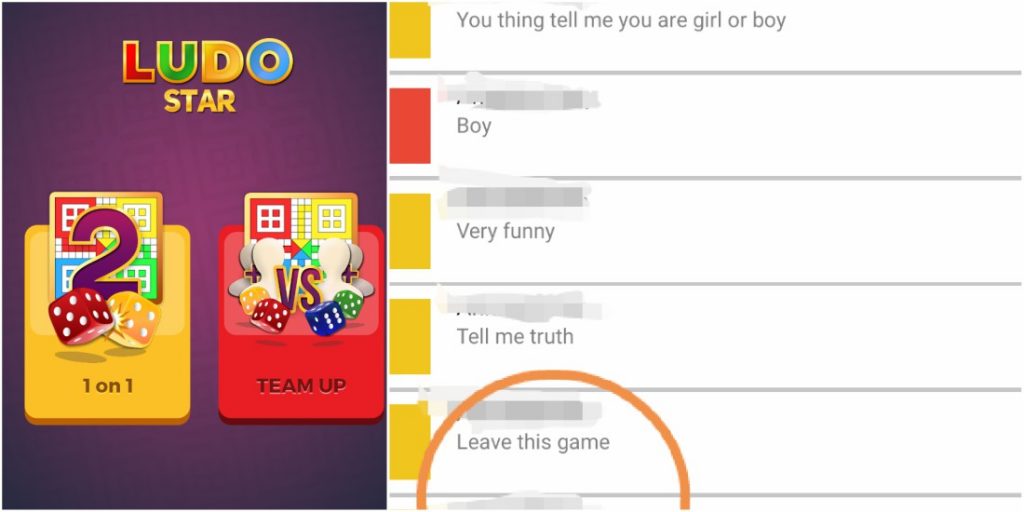 Okay so yesterday I was playing this game “Ludo Star”, that’s going crazy everywhere, with one of my friends. We went for the ‘Team Up’ option. Twice we faced vulgar, abusive and offensive behavior from Pakistani men, and this happens most of the time when I go for random challenges. I admit being a girl.

I am supposed to experience such things, but the disturbing part was that in one game, my teammate was made the target and had to face trash talk and offensive language because he was a boy, and I being a girl was respected. The reason I could figure out for this was, these guys offend people because they want them to leave because when you do, they get to win the game. 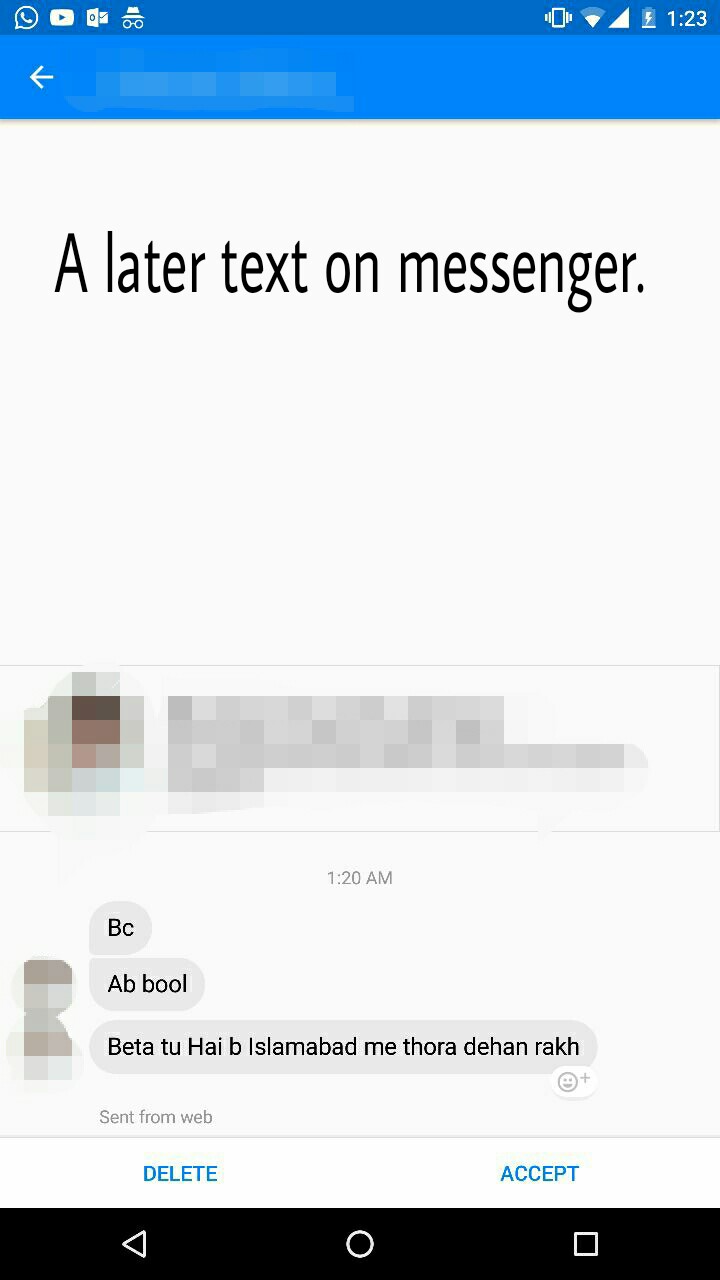 Now you’d say that these kinds of encounters, in the world of online gaming are an everyday thing, but I want to state here, that I had played games with Indians and other nationalities too, but they weren’t as abusive as to the extent Pakistanis go. The sad part of it is that the flag of your country is displayed in this game, you represent who you are, but still, Pakistani youngsters show no signs of morals and respect. 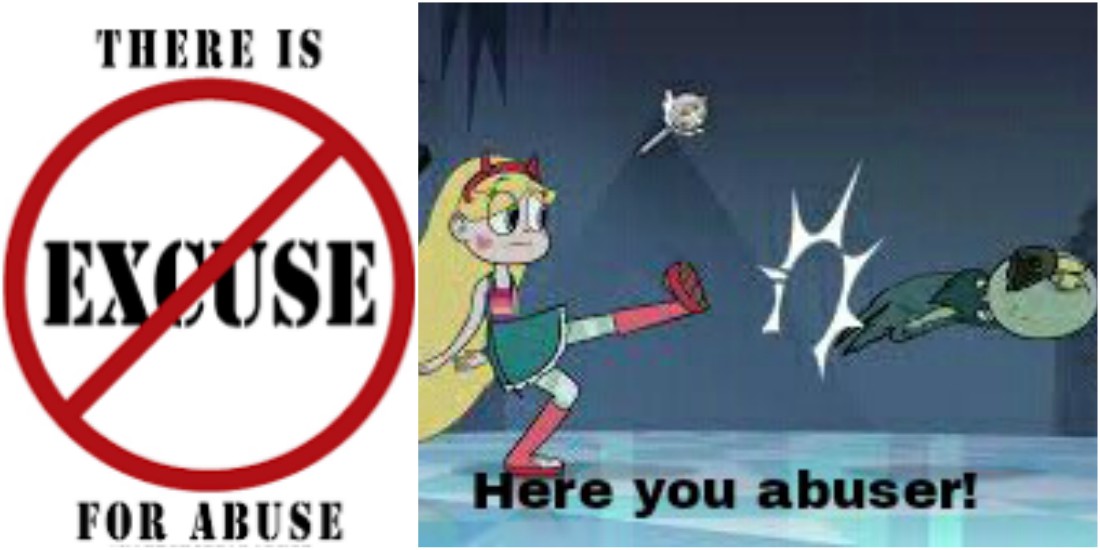 The question is what do you get by doing all this when you know you will get blocked eventually. Why lose your respect and disgrace your country. Girls face vile abuse in online gaming but many pushes aside this matter. If you’re not going to speak now this will continue on, and men without fear would keep on harassing the female gamers. The least we can do is take a screenshot and post it on social media so as to put them to shame.

As for those Pakistani men who think this is for them, I have a request for you, show some respect, have some decorum, you might think this is fun, but for God’s sake you’re representing your country, reflecting who you are, respect girls or else we girls would have to show you how!!

Once again, actress Saba Qamar breaks the so-called stereotypes. The renowned Pakistani actress is back with yet another controversial YouTube ...

Once again the #MeToo movement is on the rise after some of the students of the prestigious educational institutions came ...