Social media is a constant source of scrutiny for those in the entertainment industry. While several fans flood the comment section of their posts to shower celebrities with love and appreciation, the majority is dominated by social media trolls.

Typically, social media bullies target celebrities, but at times they also choose to target family and loved ones instead. This specific form of online bullying is nothing new for Ghana Ali and her husband. The actor, who recently tied the knot with Umair Gulzar in May 2021, has been relentlessly trolled on social media over the subject of her husband’s weight.

Ghana’s marriage announcement was followed by a barrage of harsh remarks on her husband’s physical appearance rather than congratulatory messages.

Nonetheless, the Sangdil actor does not let the trolling get to her. She continues to share love-filled pictures with her husband on Instagram. Even better, she is not afraid to give the bullies a shut-up call every now and then in the comments section of her posts.

The latest loved-up photos Ali lately posted with her husband showed him kissing her cheeks. “My husband, I love you,” read the caption. While many flooded the post with sweet comments, others trolled.

Take a look at the pictures! 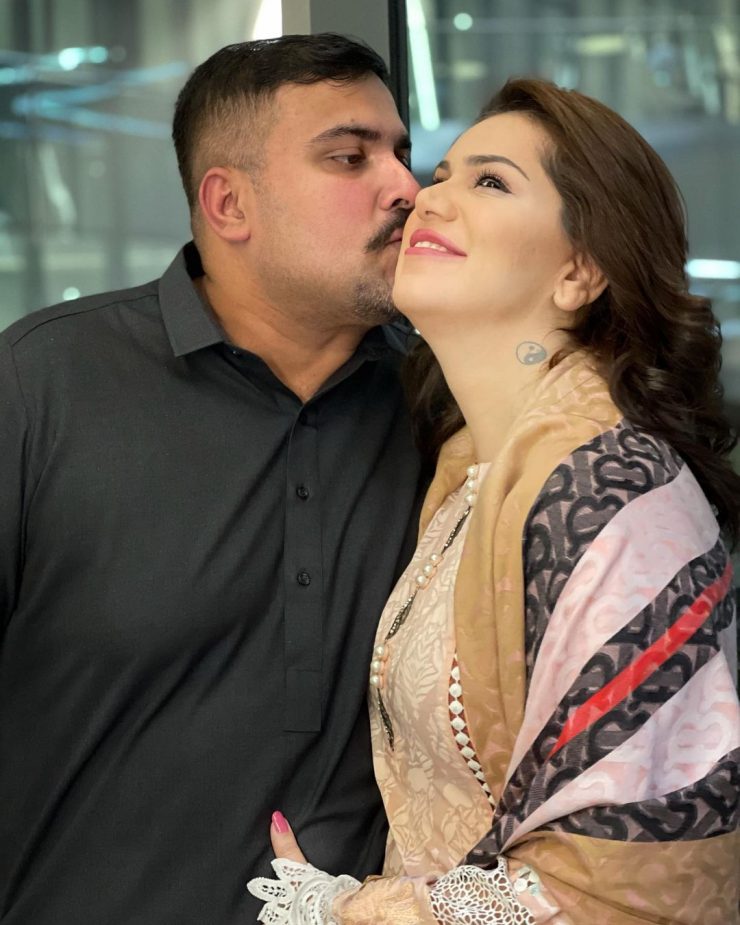 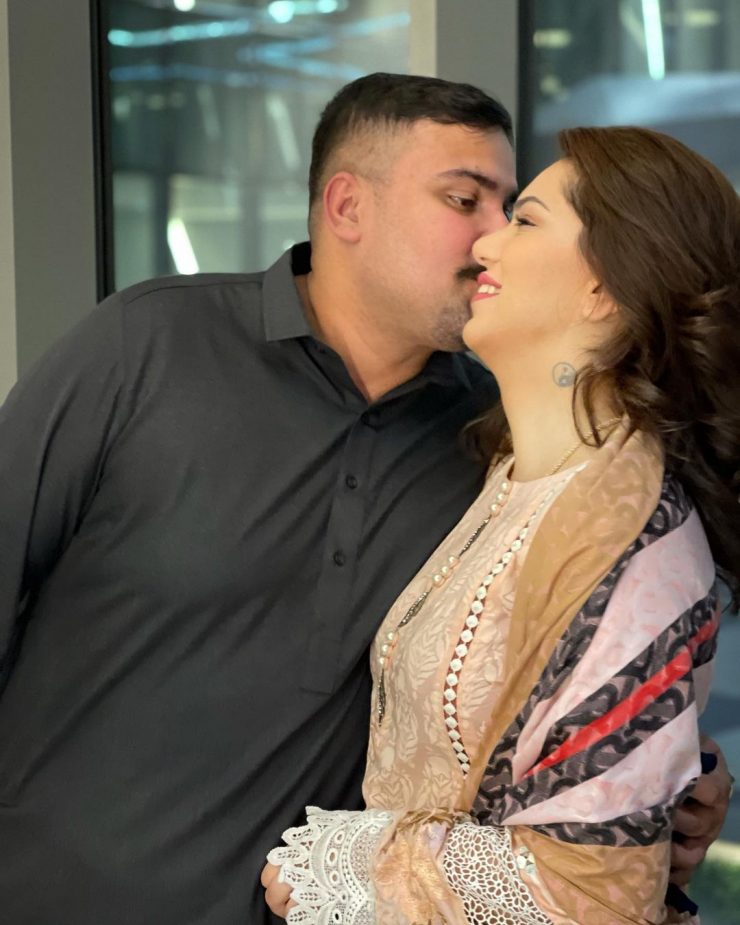 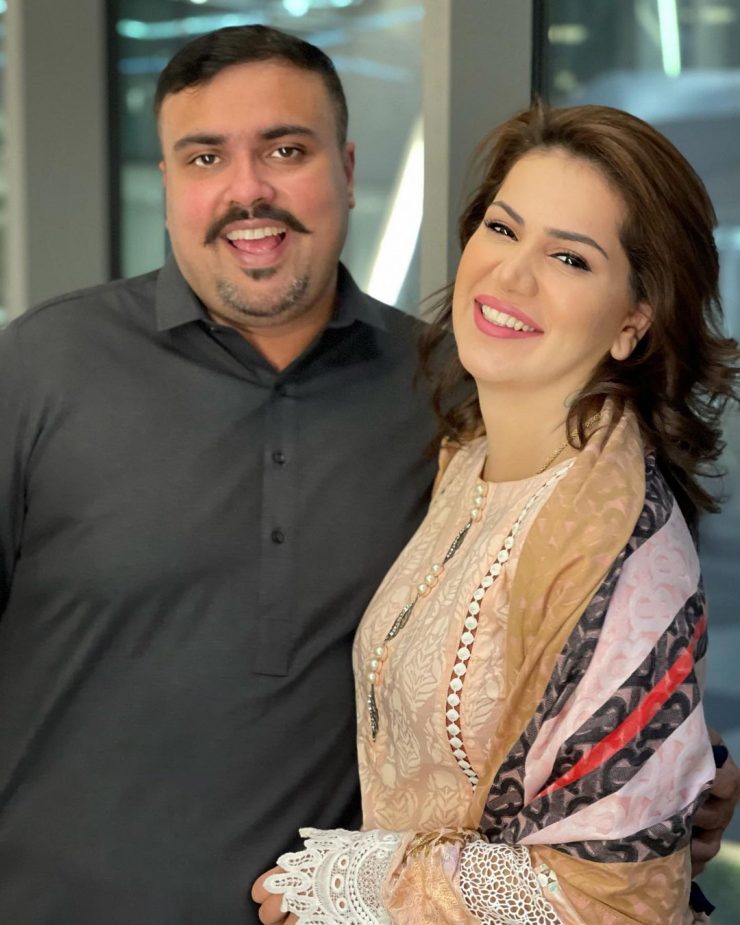 Trolls come out of the woodwork

“Hate the way your husband forcefully smiles,” wrote a troll. The Rangreza actor gave a befitting response. “Even we hate comments like this but we can’t do much about it,” replied Ali.

Another troll pointed out how Ali is “holding his [her husband’s] tummy all the time in every picture”.

Such comments clearly reflect envy, or how badly the person wants to get noticed by the celebrity.

Unfortunately, this is not the first time the couple received trolling. The newly wedded actor shared a selfie with her husband on Instagram last month. As expected, the social media users could not resist making some rude comments. People condemned the couple, saying that private photos are supposed to be private and should not be shared online.

The Sangdil actor’s husband was previously fat-shamed by trolls when she posted their picture together. A comment under the post read, “Congratulations! Is he expecting?” However, the insensitive trolling did not sit well with actor Ahsan Khan. Enraged by the fat-shaming comment, Khan gave a befitting reply to the troll

One might envy a celebrity for the glamorous lifestyle they live, and the attention they receive. But let’s not forget that with fame and success also comes the merciless trolls. Nonetheless, it is absolutely refreshing to see the celebrities give a shut-up call to the trolls!