Here Are 5 Simple Tips To Wake Up For Fajr Easily Without Failing! 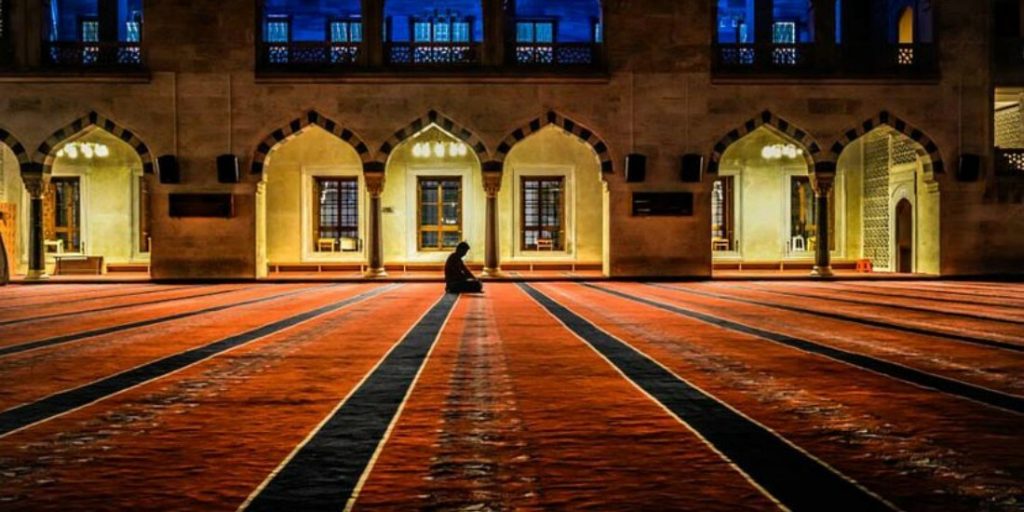 Here Are 5 Simple Tips To Wake Up For Fajr Easily Without Failing!

We all know that waking up for Fajr is the most difficult task for every Muslim. Snoozing the alarm for five minutes more to sleep, waiting for your mom or dad to wake you up, making excuses for delaying Fajr prayers and the time passes! But if you are feeling guilty after missing your prayers, it means that Almighty Allah wants you to keep working on making a connection with Him. Hence, here are a few steps which can help you to get out of bed and offer your Fajr prayers on time.

It is mentioned in Hadiths that Holy Prophet (PBUH) discouraged sleeping before Isha prayers because it affects your sleeping routine and you won’t get up for Fajr on time. Take a nap after lunch, it will help you to wake up fresh in Fajr.

Abu Barzah narrated: “The Prophet would dislike to sleep before Isha and to talk after it.” – Jami’ at-Tirmidhi Book 2, Hadith 20

3. Ask Your Parents Or A Close Friend To Wake You Up For Fajr!

Allah says in the Holy Quran that,

And cooperate in righteousness and piety, but do not cooperate in sin and aggression. And fear Allah; indeed, Allah is severe in the penalty – (Surah Maida, verse 2)

4. Keep In Mind the Rewards Of Namaz e Fajr

Messenger of Allah (PBUH) said, “He who The observes Al-Bardan (i.e., Fajr and ‘Asr prayers) will enter Jannah.” – Al-Bukhari and Muslim, Book 9, Hadith 57

5. Keep In Mind The Punishment of Missing The Fajr Prayers

Abu Zuhair ‘Umarah Ruwaibah (RA) reported: I heard the Messenger of Allah (PBUH) saying: “He who performs Salat (prayers) before the rising of the sun and before its setting, will not enter the Hell.” – Muslim, Book 9, Hadith 58

It was narrated that Abu Hurairah said: The Messenger of Allah (PBUH) said: ‘The most burdensome prayers for the hypocrites are the ‘Isha’ prayer and the Fajr prayer. If only they knew what (reward) there is in them, they would come to them even if they had to crawl” – Sunan Ibn Majah 797Book 4, Hadith 63

There are thousands of hadiths quoted by Islamic scholars on the importance of Fajr prayers but obviously, it’s all about your willpower and intentions. If you really want to offer Fajr prayers, Almighty Allah will help you and if you are not willing to wake up, nobody can do that. According to our beloved Holy Prophet (PBUH), if we do not offer Fajr prayers we’ll wake up with a mischevious and lazy heart.

“Satan puts three knots at the back of the head of any of you if he is asleep. On every knot, he reads and exhales the following words, ‘The night is long, so stay asleep.’ When one wakes up and remembers Allah, one knot is undone; and when one performs ablution, the second knot is undone, and when one prays the third knot is undone and one gets up energetic with a good heart in the morning; otherwise one gets up lazy and with a mischievous heart.” – Sahih al-Bukhari 1142, Book 19, Hadith 23

And verily, Allah knows the best!