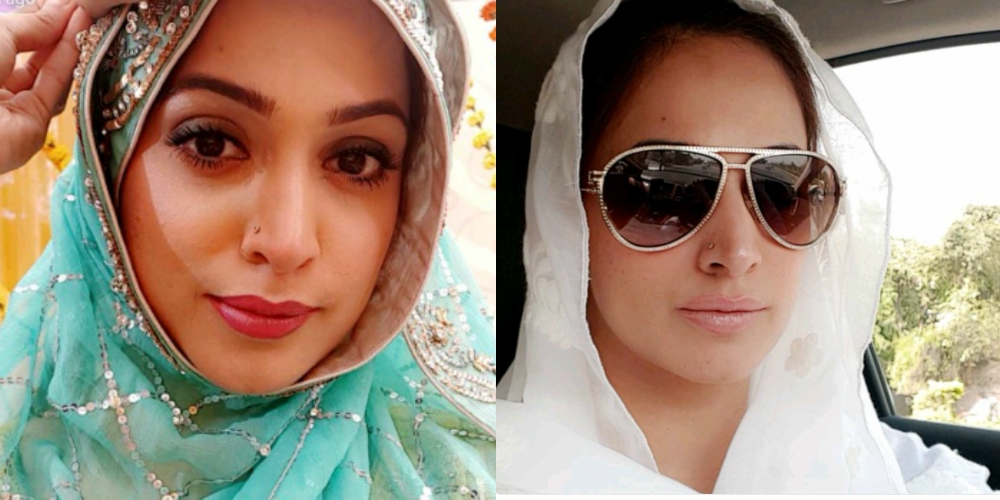 Often we come across stories of entertainers who after leaving their source of income choose the path of the Almighty. They embrace the right path, the path of Islam. Junaid Jamshed was and will always be a prime example of someone who left his entertainment career at peak and starting practicing Islam the way Allah Almighty has instructed.

The former entertainer who has done a number of successful films and dramas in Pakistan recently shared her journey. In an interview with Ek Nayee Subah with Farha, Noor Bukhari went raw and shared everything without hiding out the details.

The host Farha asked Noor Bukhari how she implemented the change “overnight”, to which Noor stated that she wanted to follow the right path for a long period of time, but given how entertainment was her only source of income, she couldn’t bring about the change.

Noor, who has no father or brother in the world was striving on her own. She mentioned how people talk about her failed marriages but never see her side of the story.

Noor who wished she had someone in her life to depend on while talking about the wrong decisions of marriages she took, in fear of ending on her own. She stated how in seeking male-support, she delayed the decision of embracing Islam the way it should be.

Additionally, she then realized how she just took the decision and left everything to Allah, for her faith is stronger than ever.

She stated how she was extremely depressed due to the failed marriage she had recently and wanted to end her life there and then, but then her religious teacher guided her on the right path.

It takes courage to take such a step and safe to say, Noor Bukhari isn’t planning to look back.