So, it takes a while for someone in Pakistan to become an influencer, especially someone who does not have it the typical way: rich and sound family, nepotism, fantastic looks and all of that mediocre crap. Talent in this country is rarely appreciated and well, it is indeed a struggle to make your name from the scratch.

The concept of vlogging in Pakistan isn’t that widespread. However, the handful of vloggers we have in Pakistan have managed to make their name through the amazing content they post; be it on traveling, comedy, entertainment or lifestyle.

Among the influential vloggers in Pakistan, Taimur Salahudin AKA Mooroo is a Karachi-based filmmaker, musician and vlogger, of course, who has won hearts of many and has massive impact on the audience. 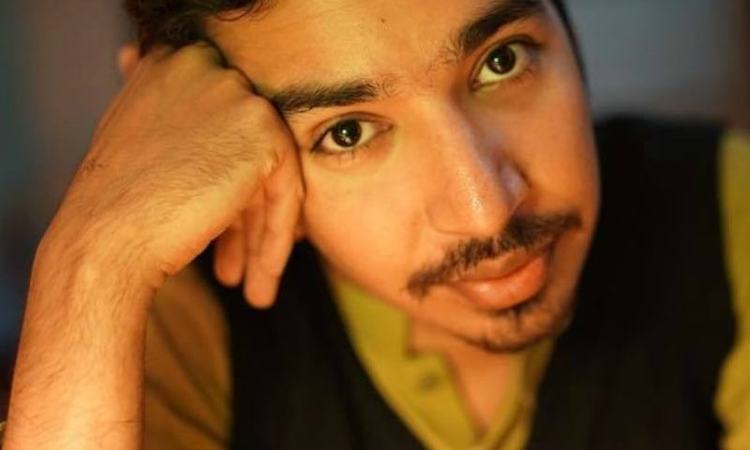 From his amazing skills in film-making to his sings, the guy was indeed deemed as a complete package…until yesterday.

So Mooroo Cracked a Joke About Molestation and Well, Everybody Started Cancelling him

In his Insta stories, Mooroo was talking about killing a spider which was in his room. He talked about how he has always killed insects and has never thought twice about killing them. But this time is different; he is not killing the spider because his wife doesn’t like it.

So while Mooroo talks about how has always wanted to kill insects, he casually jokes about molestation and calls it an “insaan fitrat”

Everything including molestation exist in nature according to Mr. Mooroo so there is no moral ground here. pic.twitter.com/UFFQCEMSOh

Look at the casual way he is talking about it. It seems so absurd when educated, influential people do such insensitive things.

And Of Course, People Knew How Bad and Ill Joke This Was

Mooroo making child molestation jokes on his Insta story. Another one bites the dust. Really liked his songs, but oh well.

And It Goes WAY Back

been knew how problematic mooroo is since i saw him misbehave with a guard,,, he mentioned my tweet in one of his vlogs and tried to give justifications by making up stupid excuses. i’m sorry but ur a piece of shit if you misbehave with people who don’t work big jobs like you do.

Let’s just hope that Mooroo would apologize for the distasteful jokes and educate his followers, and leave a better example for all the people who follow him. He’s an influencer after all! That’s a big fucking responsibility right there.

Not the first time someone as influential and educated as Mooroo has cracked sensitive jokes. We have seen a number of people (hint: Yasir Hussain) crack this disgusting jokes and well, this one was no different.

But yeah, at the end of the day, as Mooroo said, nature really cannot be changed. Perhaps it is in the nature of people to believe everything in life can be taken out of context and can be used as ‘humor’.