Priyanka Chopra and Nick Jonas FINALLY Get Engaged And Everybody Is Loving It!

Something that started off as a rumor has now become true – Nick Jonas and Priyanka Chopra are finally engaged. For months, we waited for the love birds to confirm their relationship in form of an interview or social media post (like most couples do).

Like we never had an idea how close Priyanka Chopra was with Princess Meghan Markle (she even attended their wedding, OH MY GOD), Piggy Chops and NJ kept their relationship lowkey till the media started spotting them together and from that point on, they never hid their public appearances.

First there were rumors that Nick Jonas and Priyanka Chopra were engaged within months of going out. Entertainment buzz took the Hollywood and Bollywood worlds by storm when the rumors stated how the couple has made it official within three months.

Even Then, PC and NJ Never Commented On What Was Happening!

They continued making numerous public appearances without commenting on their relationship. 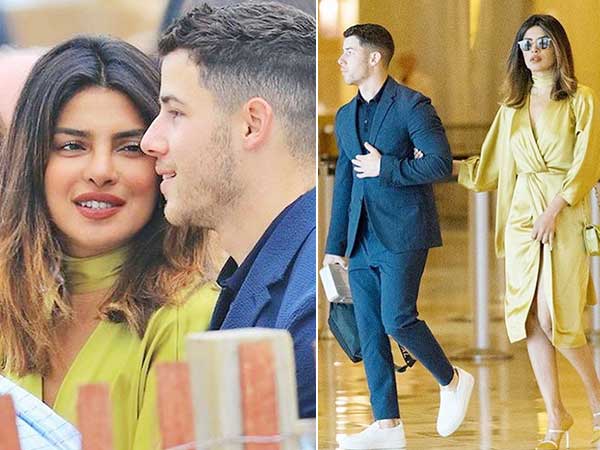 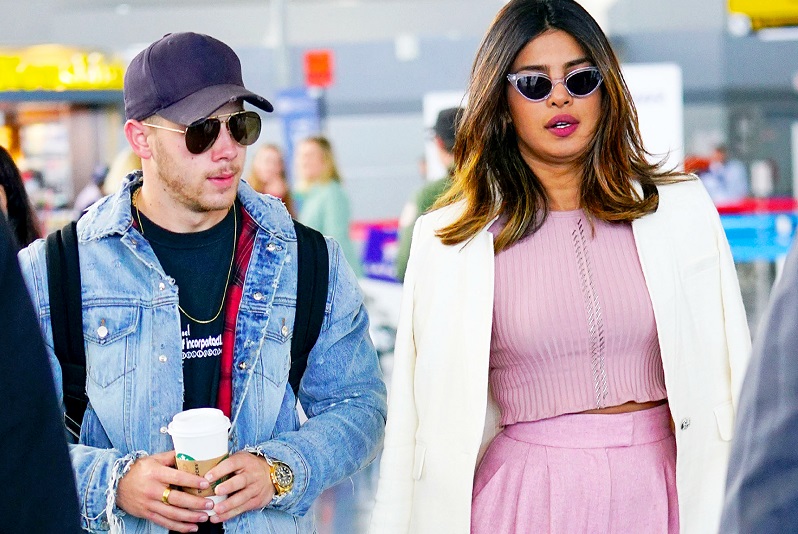 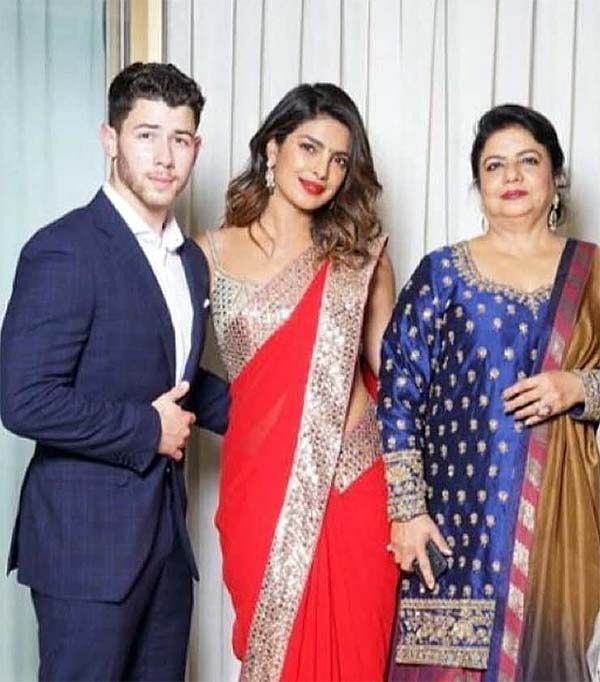 Just Yesterday, Nick Jonas Was Seen In India With His Parents at the Airport

And oh boy, everyone knew this WAS the big day! 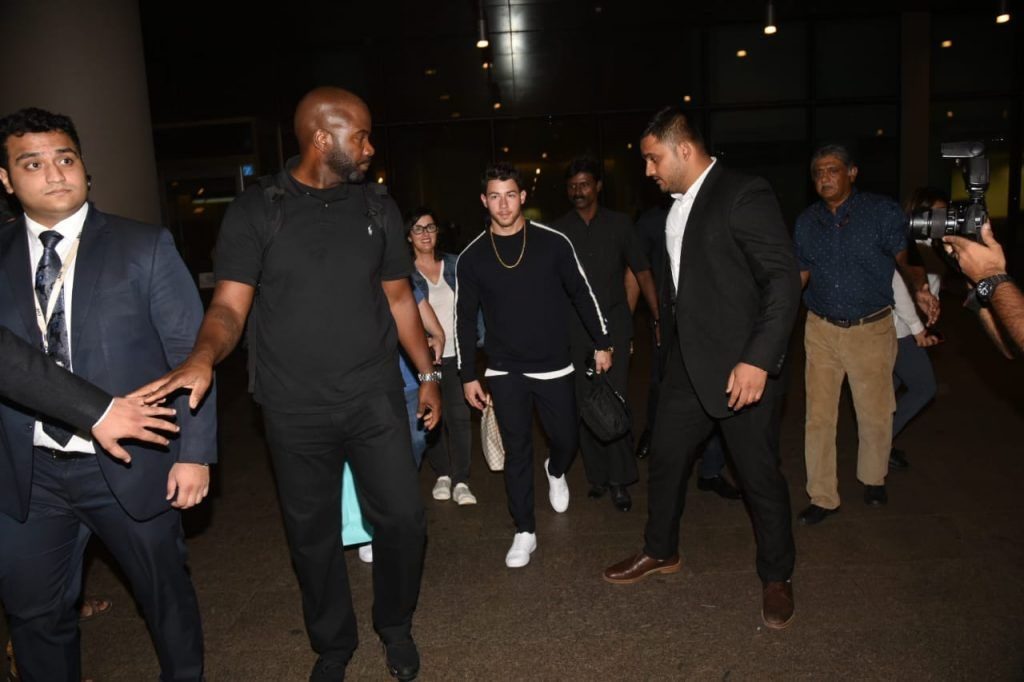 And They Were Spotted Together As Well In Mumbai

And Today, the Engagement Pictures of the Quantico Lead Actress and Jonas Brothers’ Singer Were All Over the Social Media!

In a small engagement ceremony (as it seems), the two made it official!

And here’s the first glimpse of the couple! @priyankachopra and @nickjonas at the Roka ceremony today. #PriyankaNickEngagement pic.twitter.com/2pCumxiKVj

It Happened In a Traditional Indian Way

And People Are Reacting in Sweet and Hilarious Manner!

YASSS WE WANT THAT

if they don’t play “desi girl” at nick jonas and priyanka chopra wedding I’ll be so disappointed, my girl didn’t thumka laga kai to rock your world for nothing

Congratulations to Nick Jonas and Priyanka Chopra. May this relationship be blessed with happiness and loads of love!