Rachel Michelle Gill is a supermodel-turned-actress of the Pakistan media industry. She has worked as an actress both in TV as well as the film industry. This renowned personality just tied the knot and we have gathered a few exclusive pictures from her big day. Do check them out!

Gill started her showbiz career as a model a few years back and today she is one of the top most popular models of the Pakistan fashion industry. Gill began her acting career with the TV serial ‘Tere Pehlu Mein’ of Geo TV. She played a supporting role in this drama serial. Nonetheless, her acting impressed the audience.

Moreover, she made her Lollywood debut in 2016 with the historical action drama film ‘Saya-e-Khuda-e-Zuljulaal’ in which she played the character of Razia Sultana.

Gill has been a part of the showbiz and fashion industry for a decade now. However, she is mostly known for her modeling. The famous supermodel has worked for almost every top fashion designer and designer brand in Pakistan.

In addition to this, she has also done numerous photoshoots and she walked on the ramps of countless local as well as international fashion shows.

Well, the gorgeous lady just tied the knot recently in a fancy festivity in Lahore. As of now, there is nothing known about her husband. But what we do know is that both make a beautiful couple! In order to keep you updated, hereunder are a few pictures from her big day.

Let’s check out the wedding pictures! 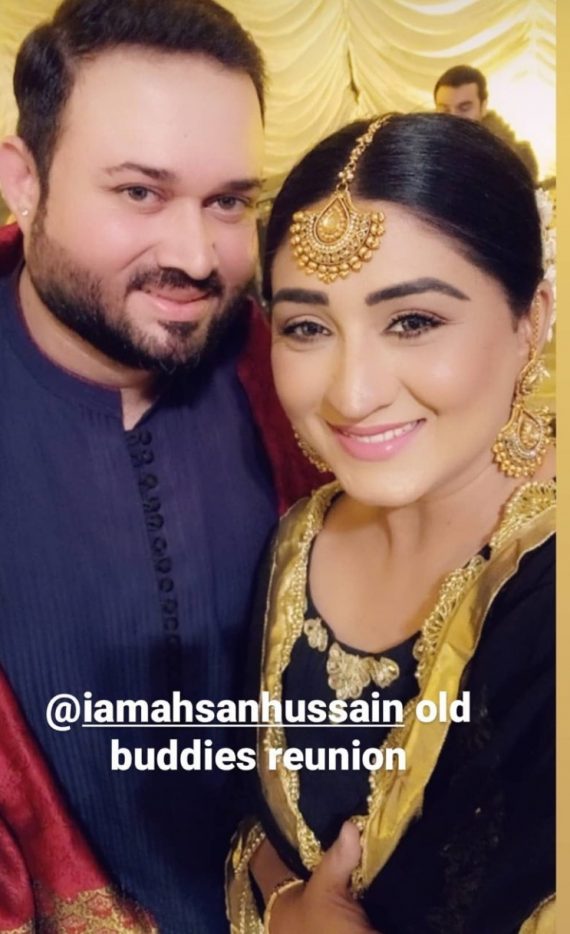 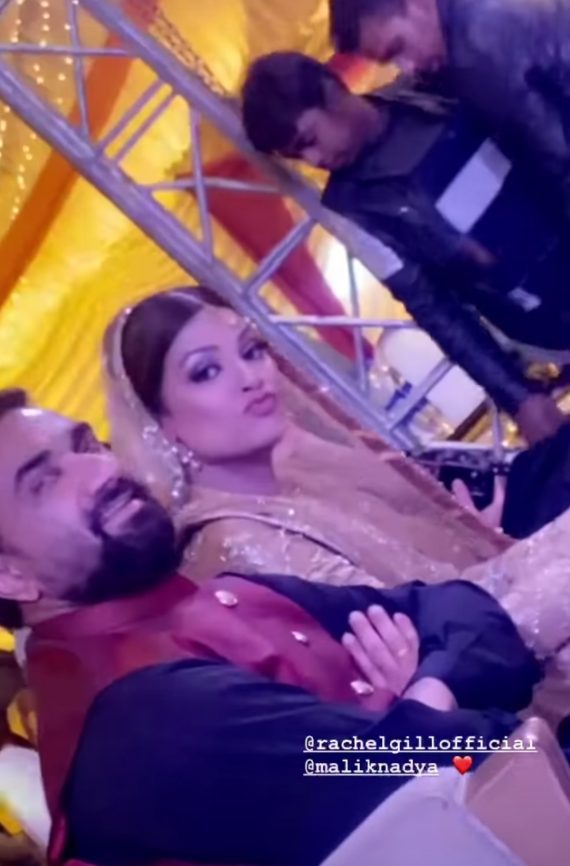 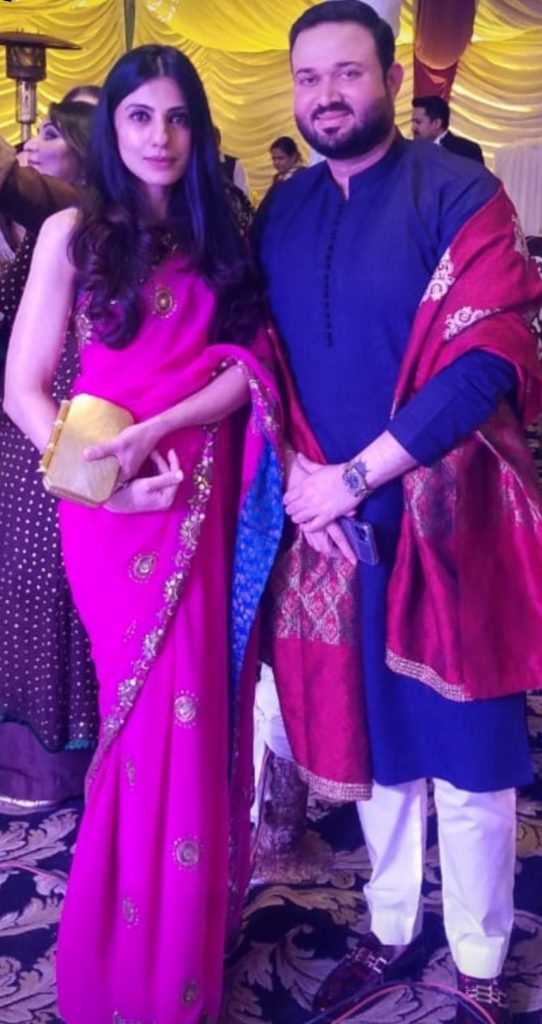 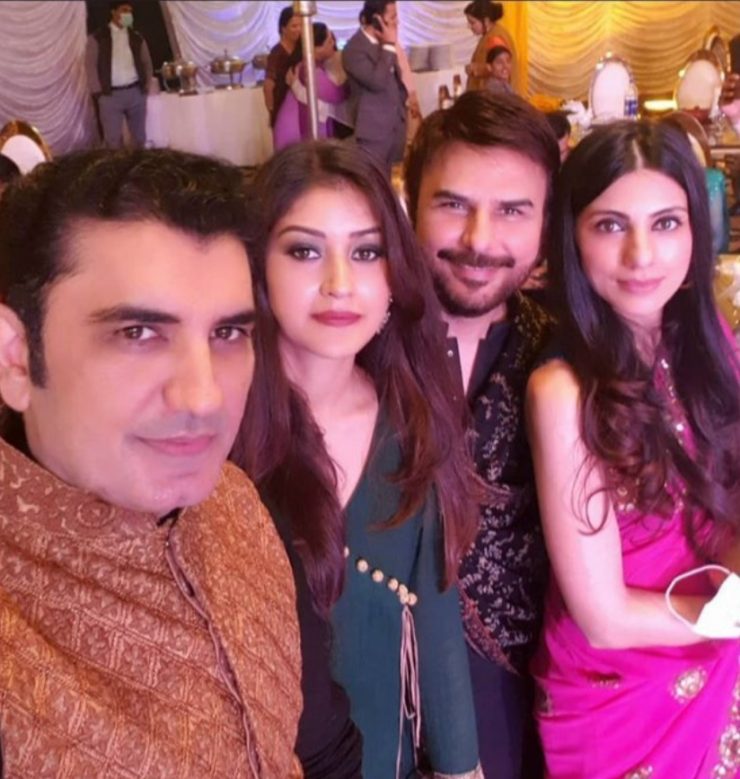 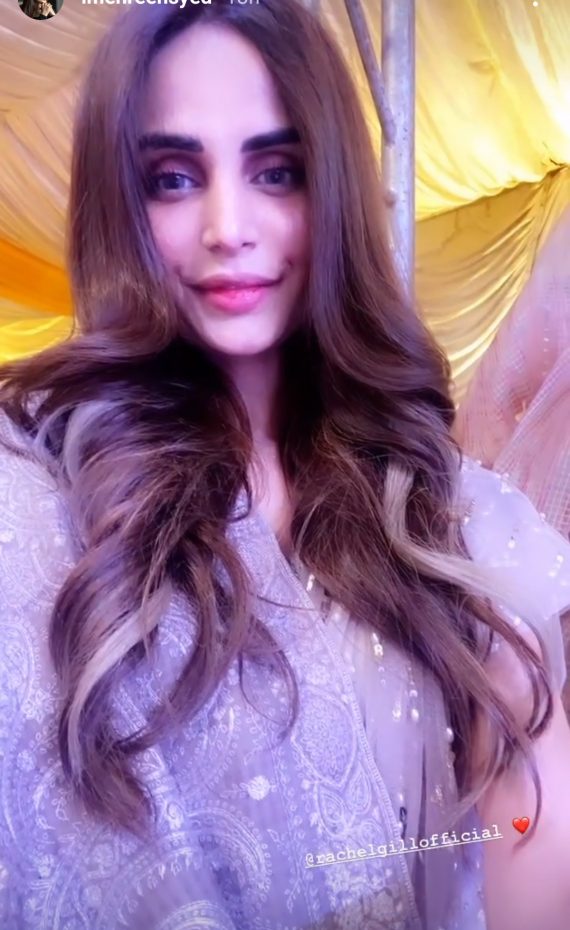 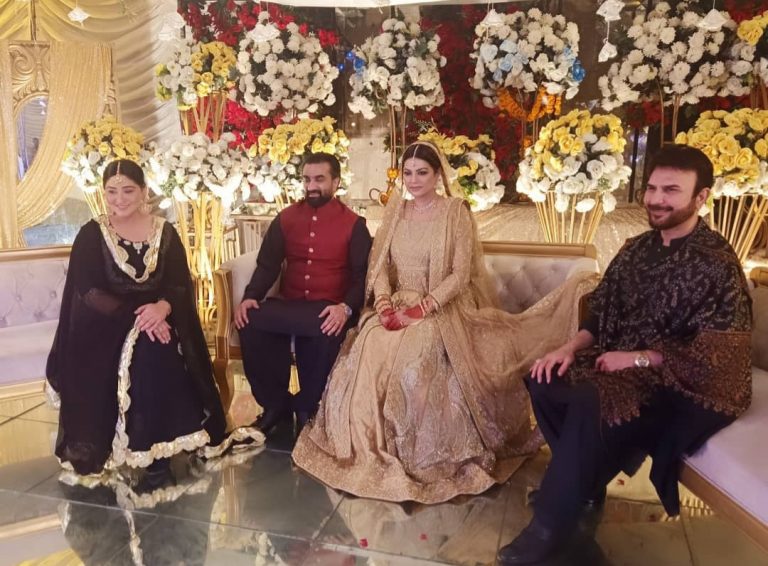 MashAllah! We are so happy that she is now happily married. We extend our best wishes to the newlywed couple. May Allah bless them both. Ameen!

Another television actress Srha Asgr tied the knot back in December last year. The Pyar Ke Sadqay actor shared her pictures from her big day on Instagram. Asgr chose a beautiful yet delicate white and gold dress by Hania Kamran for her special day.