Here's Why Islamic Scholars Should Start Talking About The Rights Of Children! 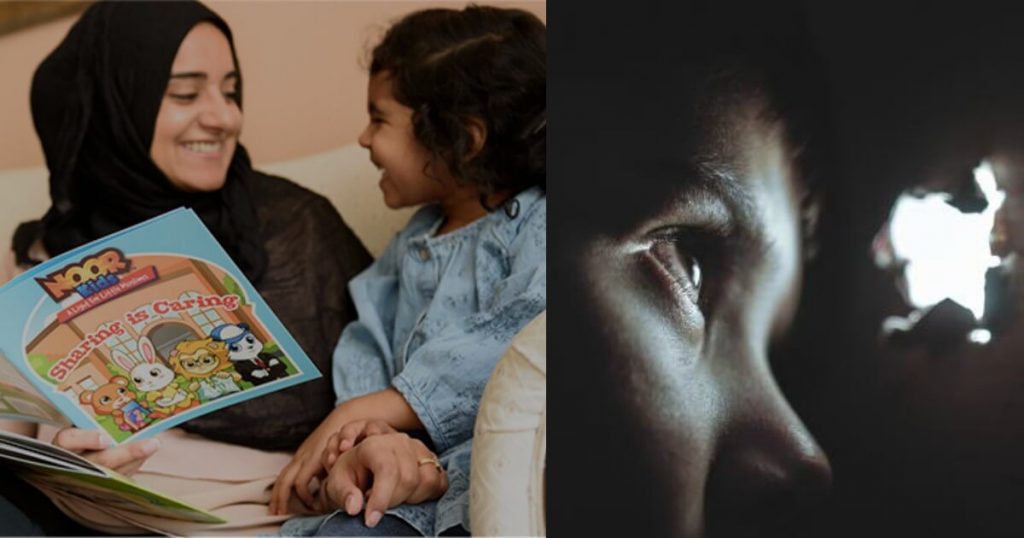 Here’s Why Islamic Scholars Should Start Talking About The Rights Of Children!

I usually don’t attend the Urdu khutba part in Friday prayers. But one day, I went early to the mosque and listened to the pearls of wisdom that the man at the altar was distributing. Apparently, the sermon was about the rights of parents. “Maa Ki Khidmat karo, Maa Ki Khidmat Karo”

He kept saying. Then he went on to narrate a story about a super mom who had raised her children so well that they served her all her life and never left her in old age. He then went into a monologue on how children today do not respect parents anymore and how everything is messed up. I was waiting for the part where the maulvi sahib would explain what that super mom did differently from mothers of today so I could learn something about the right parenting style. But all I got was “Maa Ki Khidmat karo, Maa Ki Khidmat Karo…” and the sermon was over.

Whether in a Friday sermon, in your Islamiyat classroom, in a T.V. show or through your own parents, how many times have you heard this:

“Every righteous child who casts a look of mercy and affection upon his parents shall be granted, for every look of his, rewards equivalent to that of an accepted Hajj.”

O’ Prophet of Allah! Towards whom should I exhibit goodness and kindness?” The Noble Prophet (saw) replied: “Towards your mother.” The man then asked: “And after that towards whom?” The Noble Prophet again said: “Your Mother.” He asked again: “And then?” Once again, he replied: “Your mother.” For the fourth time, the man asked: “And then?” This time he said: “(Then towards) Your father.”

“And that you be dutiful to your parents. If one of them or both of them attain old age in your life, say not to them a word of disrespect, nor reprimand them but address them in terms of honour. And lower unto them the wing of submission and humility through mercy, and say: My Lord! Bestow on them Your mercy as they did bring me up when I was young.”

There is no doubt that the rank of parents is quite high in Islam, but why do people not talk about the rights of children that are outlined in our religion? I mean have you ever heard why what rights a child has in Islam, how he/she should be treated? I’m sure I haven’t.

I believe that this constant braying about rights of parents in Islam is quite myopic and is the main reason why the parenting style in Pakistan is mainly narcissistic, where parents believe that they are some kind of demigod and saying or doing anything that displeases them is some kind of blasphemy.