Pakistan’s renowned actress Sajal Aly achieved yet another milestone and adds another feature to her cap as she receives an award for her contribution to film and Television by the Distinctive International Arab Festivals Awards (DIAFA).

DIAFA, which is held annually in Dubai, honors distinguished International and Arab figures for their annual achievements and contributions towards the betterment of communities and societies. Receiving the award, Sajal said: “Assalam-o-Alaikum everyone, first of all, I want to say that I am really honored to be here with such amazing actors and amazing people.” 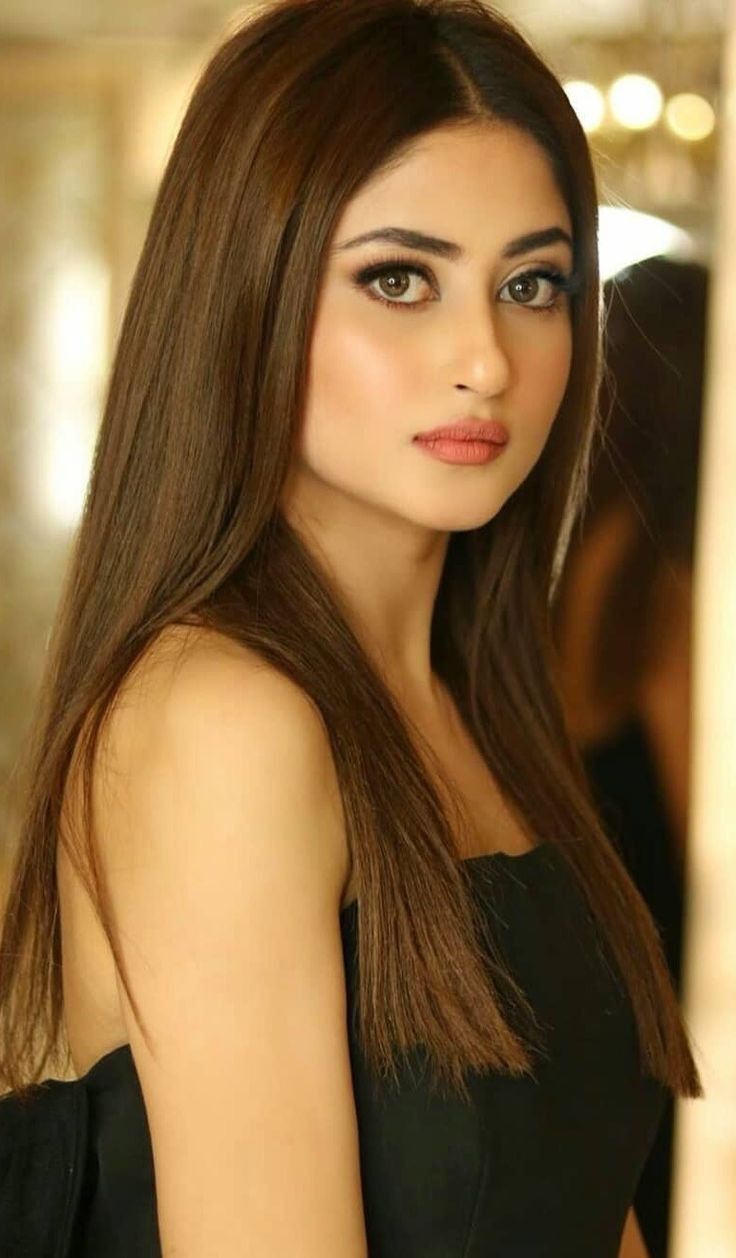 Sajal Aly, the wife of Ahad Raza Mir, also thanked her fans. She said, “I really want to thank all my fans for believing in me.”

She concluded, “Thank you DIAFA.”

The Ye Dil Mera actress also turned to Instagram and shared a chirpy snap after receiving the DIAFA award. “This award is special to me not just as an artist, but as a proud Pakistani,” the post read. “Thank you #DIAFA and thank you Dubai for honoring artists from around the world.”

The Meray Qatil Meray Dildar starlet received lots of love and congratulatory messages shortly after she shared the endearing post. Her fellow showbiz stars including Momal Shaikh, and Sadia Hassan, as well as fans, congratulated her.

Sajal Aly’s smile was obvious as she received the award at a star-studded ceremony which was socially distanced due to the COVID-19 pandemic. In addition to this, the actress opted for a gorgeous black outfit for the event, showing off her ethereal elegance and glam.

Pakistani actress Zara Noor Abbas is ‘super’ proud of her bestie Sajal Aly. The Parey Hut Love actress turned to Instagram and shared an adorable photo of Sajal in her story and wrote, “Super, super proud of you Sajal Aly” followed by a heart emoticon.

Sajal and her husband Ahad chose Abu Dhabi as their ideal location for their destination wedding. The alluring couple can’t get enough of each other. Moreover, they have been under the spotlight ever since they tied the knot.

Another popular actress, Mahira Khan also made Pakistan proud by making it to BBC’s 100 most influential women of 2020. Subsequently, BBC reinstated how Khan serves as a national Goodwill Ambassador for the United Nations High Commissioner for Refugees, who is “raising awareness about the plight of Afghan refugees in Pakistan.”