Here's Why Women are More Than Just "Bodies" - Let's Stop Sexualizing Them! 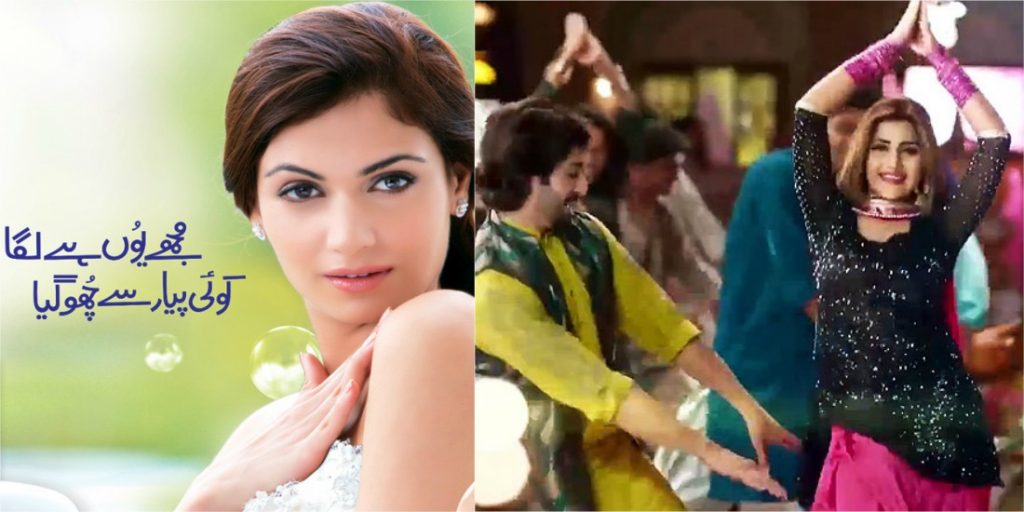 Here’s Why Women are More Than Just “Bodies” – Let’s Stop Sexualizing Them!

I was flipping through the pages of a magazine when an advertisement pops out at me. It was a Tom Ford Cologne ad featuring a supermodel in nothing but heels and jewelry. At first sight, the ad really disgusted me. It was outrageous to me that a company would objectify women’s bodies to sell their product. How can this stuff sell? Why are women merely reduced to their bodies as if that is all they have got and that is what men should want them for? I thought to myself.

Ever since the advent of advertising, we have had so many egregious ads that would depict women in sexually objectifying ways. We are constantly bombarded with hypersexualized images of female bodies that we have become depressingly acclimatized to it. We live in a world where objectification of women has become increasingly normalized and generalized to the extent that it is invisible and unquestioned which is why my reaction to the ad was of anger, disappointment, and sadness but not of shock.

Media, in general, is the guiltiest culprit in our battle against objectification. Consider the movies that were released in the last decade. In 90% of those movies, the camera lingering on a women’s body feels lascivious instead of strong, the inherently sexist Victoria Secret advertising glaring at us in magazines, TV and storefront windows, Tom Ford’s insanely provocative ads, Carl Jr infamous commercials the list is endless. In all of these women are reduced to their body parts, commodities to be consumed and viewed, a useful tool to provide sexual pleasure for heterosexual male viewers.

Today, women are achieving incredible things in every field of study. From our goals for careers and the kind of careers we go into to our fight for equal pay and standing up against extreme forms of patriarchy, there is nothing that a woman cannot do. Yet, our sexually objectifying culture primarily values us for our appearance and not anything else. This normalization of female objectification teaches boys and men that women are merely bodies to be ogled, which is why atrocities against women for example rape, sexual harassment, and domestic violence are on the rise today.

Men are told to desire these slender-framed women with flawless skin and impossibly long, smooth shapely legs and women are constantly given the message that they should look like this woman to be included. I remember me and my friends would go on a rant about how we wished we would look like one of those Victoria Secret models. I cannot even recall the number of times I have scrolled through my Instagram feed and not felt bad about the way my body looks.

It is not uncommon for girls and women to suffer from body-image struggles particularly when our society is obsessed with the perfect body but the reality is that this perfect body is impossible to attain. The type of woman that inundates our media landscape is the product of hours of in the makeup chair, surgical implants and days of photo-retouching used to sell products that tell men that if they buy that beer or cologne, chances are that they might attract that supermodel in the ad.

It is obvious that this industry continues to thrive because it creates enough winners who have a vested interest in maintaining it- women who are willing to buy into objectification for a paycheck in return and corporations that are making millions of dollars by selling the bodies of those women. And with that commodification girls and women all over the world have become devalued and dehumanized, who can never be on equal footing with men because of the way a handful of women choose to represent them.

To say that such representation of women in media is progressive, liberal and empowering women is a lie that our media constantly feeds us with. We will know that progress is happening when the same women are featured without taking their clothes off. Women are more than just bodies, men are more than their bodies too. Perhaps, we don’t need those undressed bodies to sell products. Perhaps, treating people with dignity and respect is what we all want. So, let us bring this positive shift in our culture for an equal society.