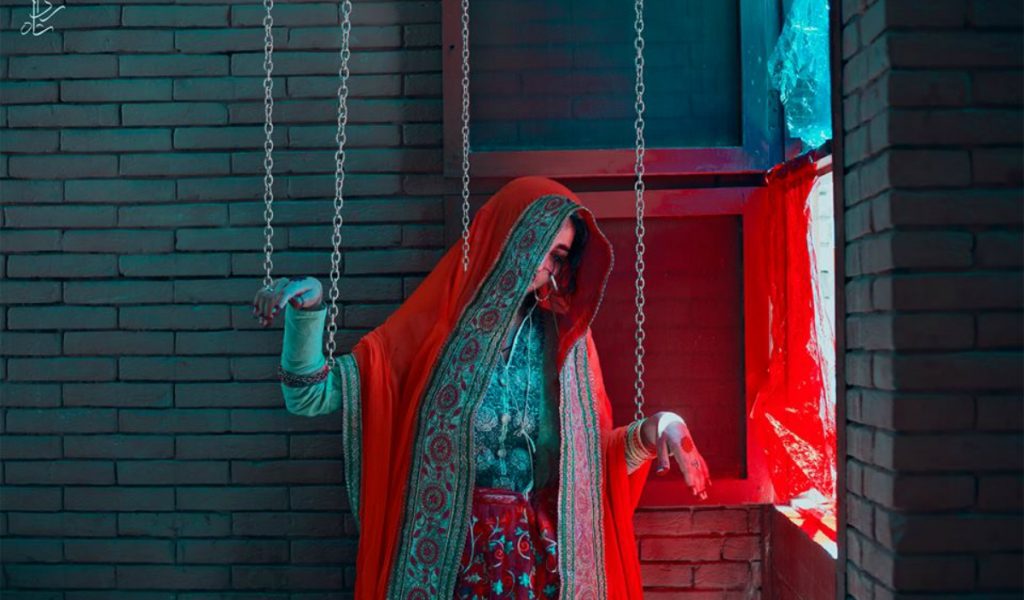 Rida Shah Depicts Forced Marriages In the Most Powerful Way

Rida Shah is a Pakistani photographer based in Islamabad. She is a photo manipulation artist who has depicted multiple social problems in Pakistan through her artistic photography.  This time, her shoot tackled the highly practiced norm which is – forced marriages in Pakistan in which she depicted how unfair practices are followed even by the most educated families in Pakistan. And as always, her work truly stunned everyone.

When Rida uploaded the album on her page, here’s what she had to say:

“In this so called Islamic society of ours, it is surprising how so many false and unfair practices are followed even by our most educated families. One of those is forcing your child to marry someone absolutely without their consent. ‘Abhe nae pasnd tou kia hua, aik bar nikkah krdo sb theek hojaega.’ ‘Bacha hai tou kia hua, prhae likhae shadi k bad krlega’ And the list goes on and on.I completely respect the fact that parents have the right to ‘suggest’ their children who they should marry and who they shouldn’t, but Islam does NOT give them the right to take this decision all by themselves, especially when their child isn’t willing to. It is estimated that 21% of girls in Pakistan are forcedly married before the age of 18. These marriages either end up in divorces or children blaming their parents all their life. Here’s a small series of photographs I recently took portraying this horrible act which has been practiced for years. I know it won’t end this practice, but at least it may convey the darker side of it and educate someone to take a step”.

Highlighting the flaws of our society in such an impactful way is no ordinary thing. But Rida sure knows how to do it in the right way. We know that her photography won’t change the way our society thinks or the unlawful things they practice, but it sure leaves everyone stunned and wondering.

Awaiting to see what Rida is up to, next.