Aamina Sheikh, the prominent name in Pakistan’s entertainment industry, is a film and television actress and former fashion model. Earlier this month, the Jackson Heights star took to Instagram to confirm the news of her getting married.

Since the lucky man does not come from the entertainment fraternity, we do not know much about him. However, what we do know is that the newly wedded couple looks absolutely lovely and stunning!

Recently, Sheikh shared some new cheery and merry pictures with her husband from a lavish feast at friend’s house.

Do not forget to say MashAllah! 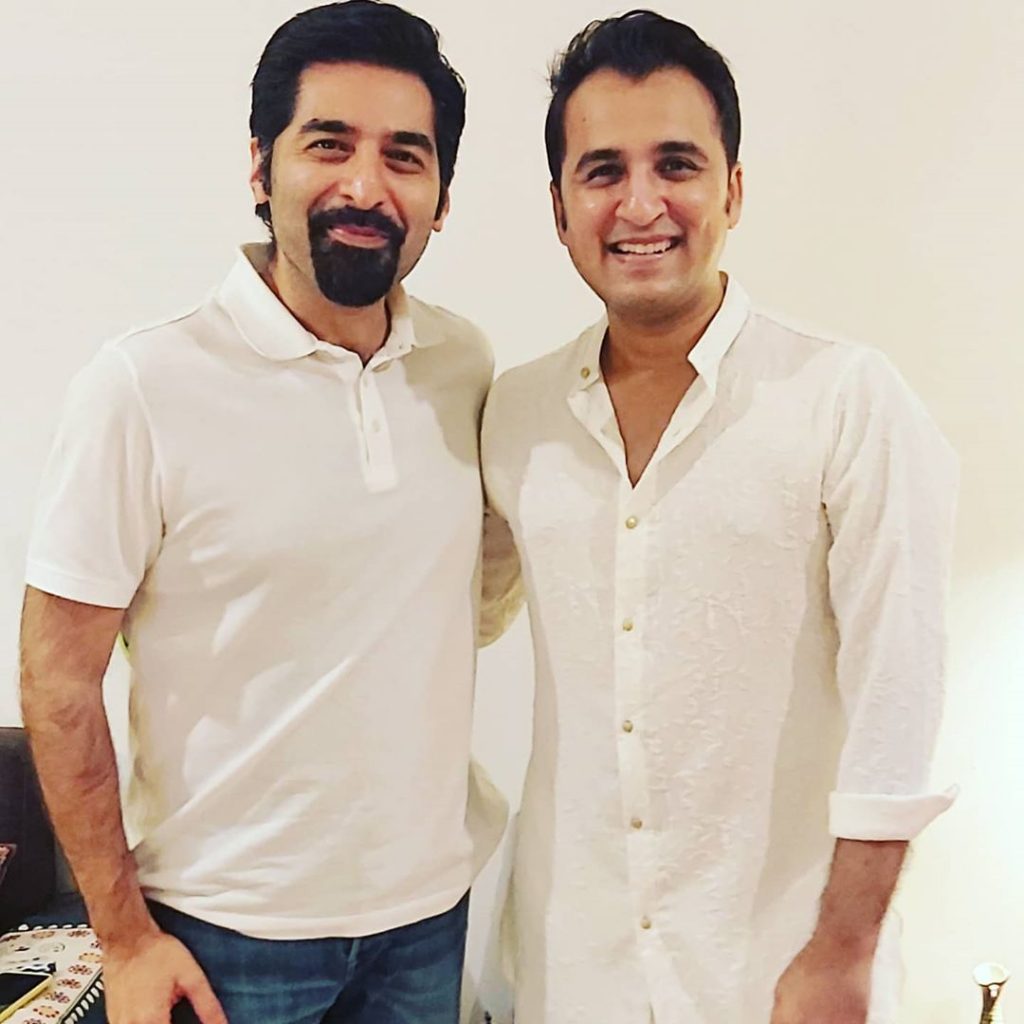 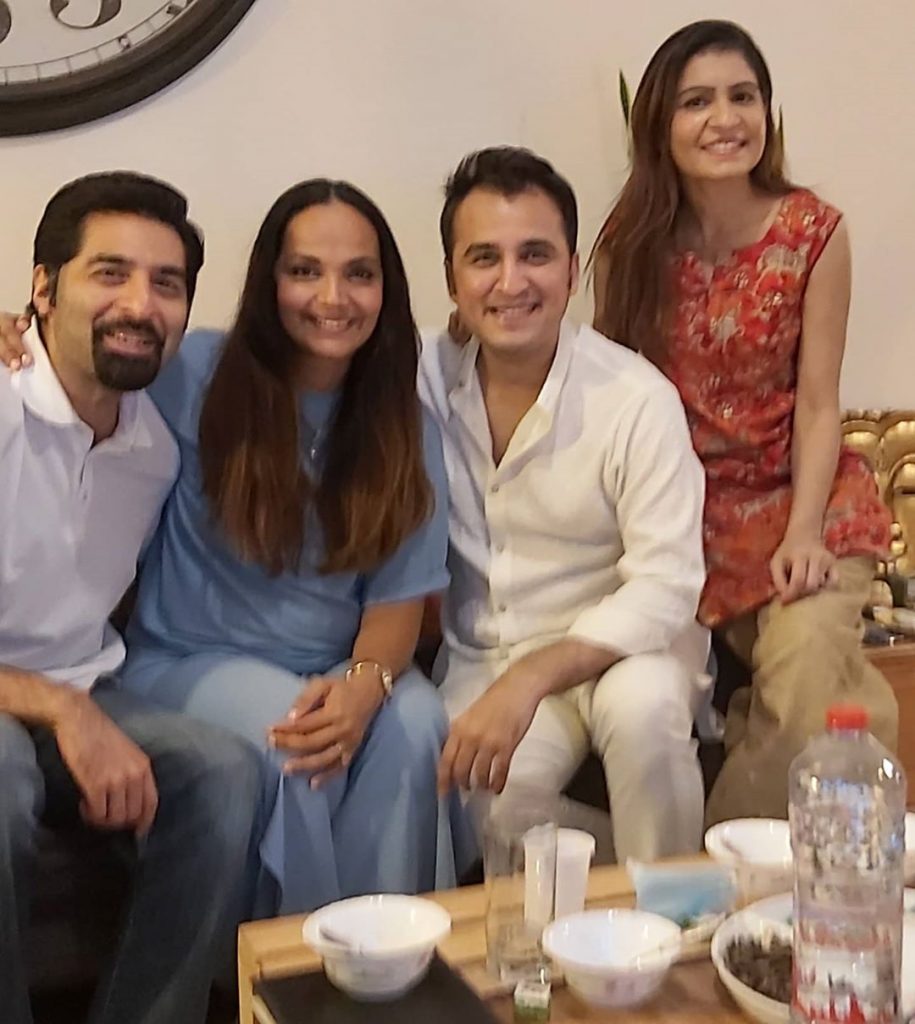 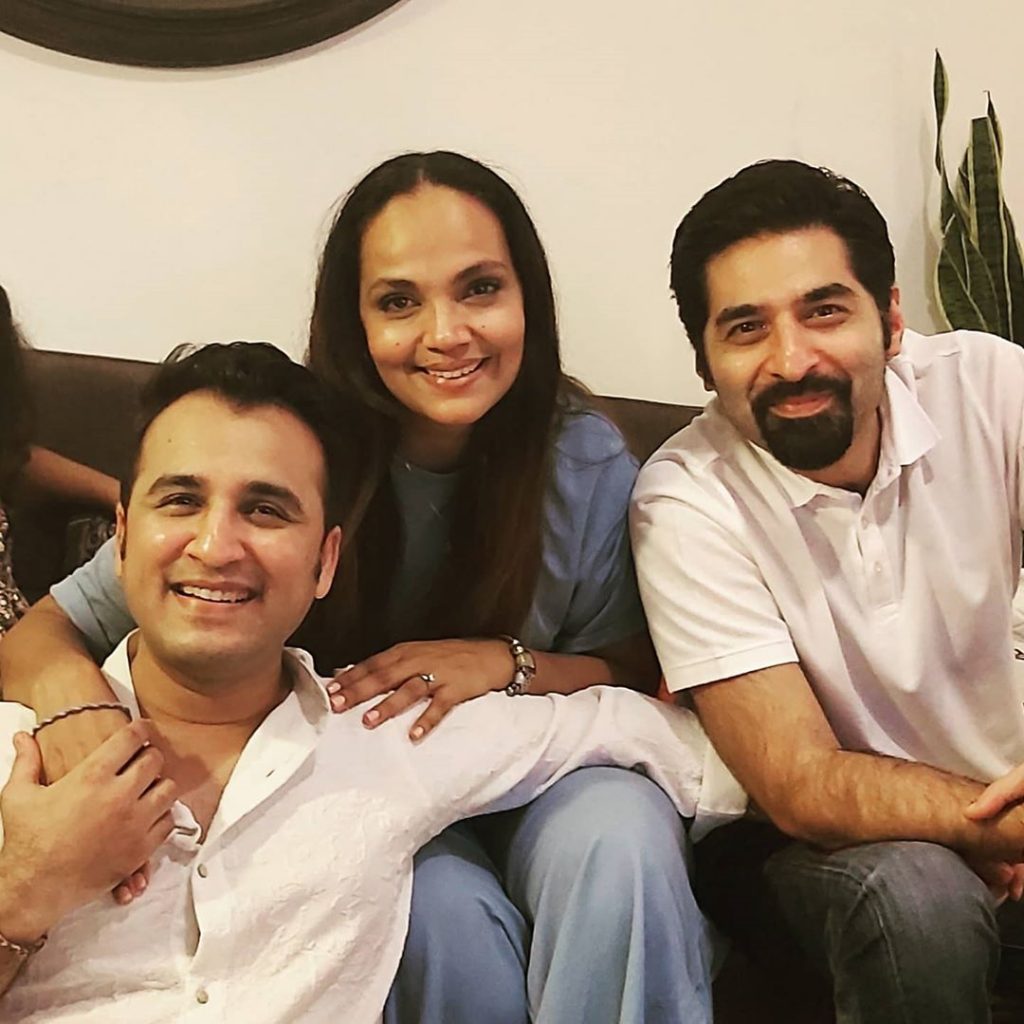 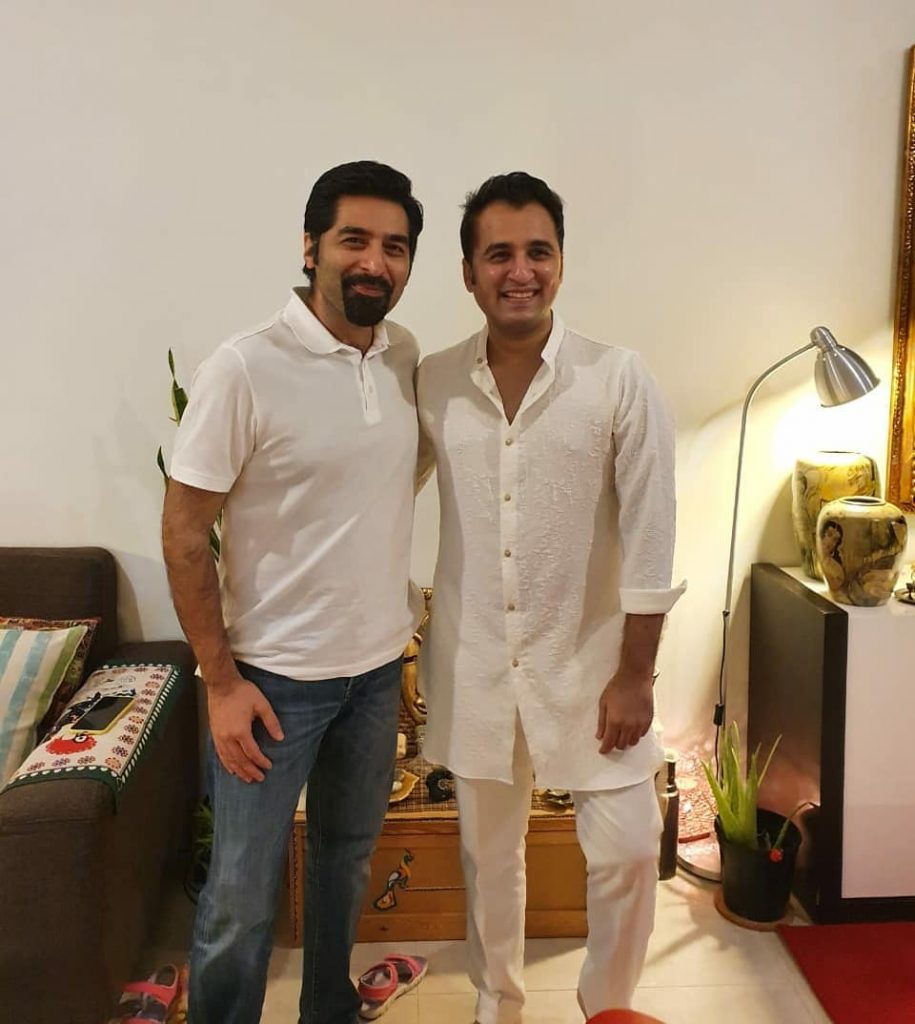 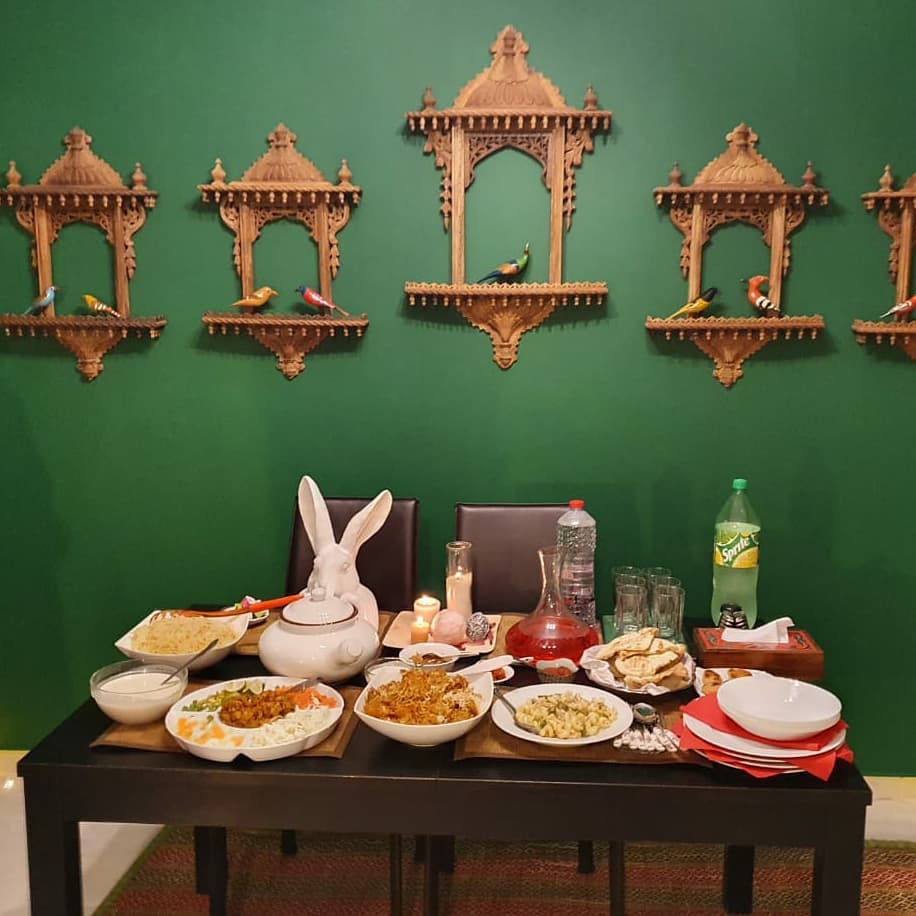 So glad to see the actress begin the new chapter of her life. Moreover, the couple sure does look happy and beautiful!

In addition to this, the Pakistani actress confirmed her marriage by sharing some lovey-dovey photos with her husband earlier this month. Many celebs including Zara Noor Abbas, Muniba Mazari, Sumita Marshall, Minal Khan, Nadia Hussain, Momal Sheikh, and many others went to extend their wishes to the actor.

Sheikh began her career as a model, during which she garnered international recognition as a spokesperson for the French beauty brand L’Oreal. She has also received a nomination at the Lux Style Award For Best Model. After establishing herself as one of the top female models of Pakistan she made her acting debut with a leading role in the 2008 telefilm Baarish Mein Deewar.

The actress parted ways with her ex-husband Mohib Mirza in October last year. One of Pakistan’s highly sought-after couples ended their 14-year-long marriage. In addition, the two had gotten hitched earlier back in 2005. They are also parents to a five-year-old daughter named Meissa.