It took me a very long time to understand what had happened. I was barely a child. 3? Maybe 4? It took me years. I was just too small. My mind wasn’t able to process it. It was like a puzzle at the back of my mind. Threatening to break through. Threatening to finally make sense and shatter my world. Threatening to ruin my childhood, my innocence, my faith in my own. 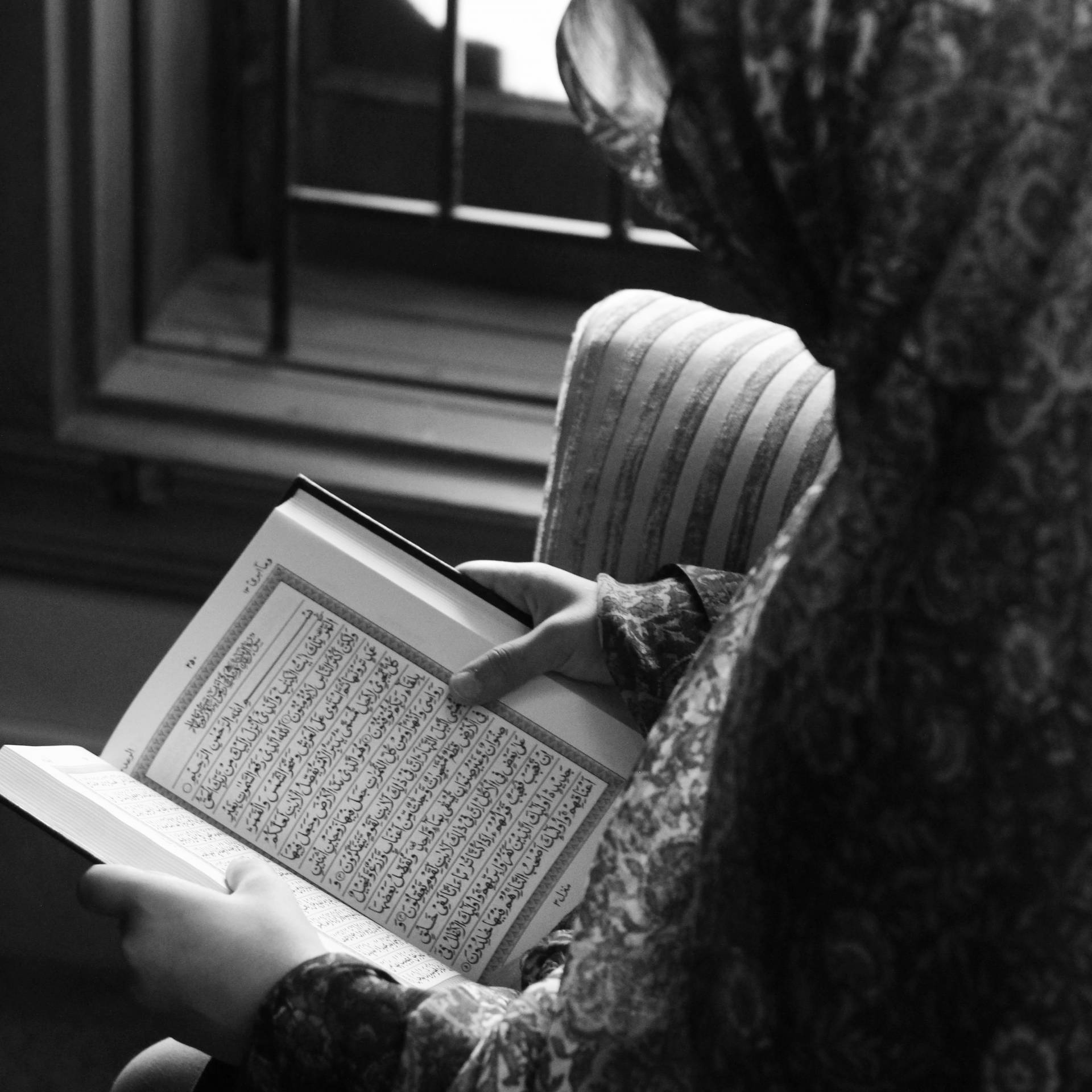 Excitedly, I held the book in my hand and entered the room. I was alone and he was there to teach me. He told me to sit next to him and I did as I was told, as the saying as old as time goes, “bhare kabhi ghalat nahi hota” he told me to read and not pay attention to anything else. I didn’t do as I was told though. I called for help, I screamed but the devil knew when to strike.  Looking back, I think that the worst part wasn’t that he had a daughter of my age, it wasn’t the fact that I was 7, it wasn’t the fact that my mother still tells me that whatever I did wrong had been the precursor to what had happened to me. The worst part was the book, the book I was reading, what he should have been teaching me was the Quran. 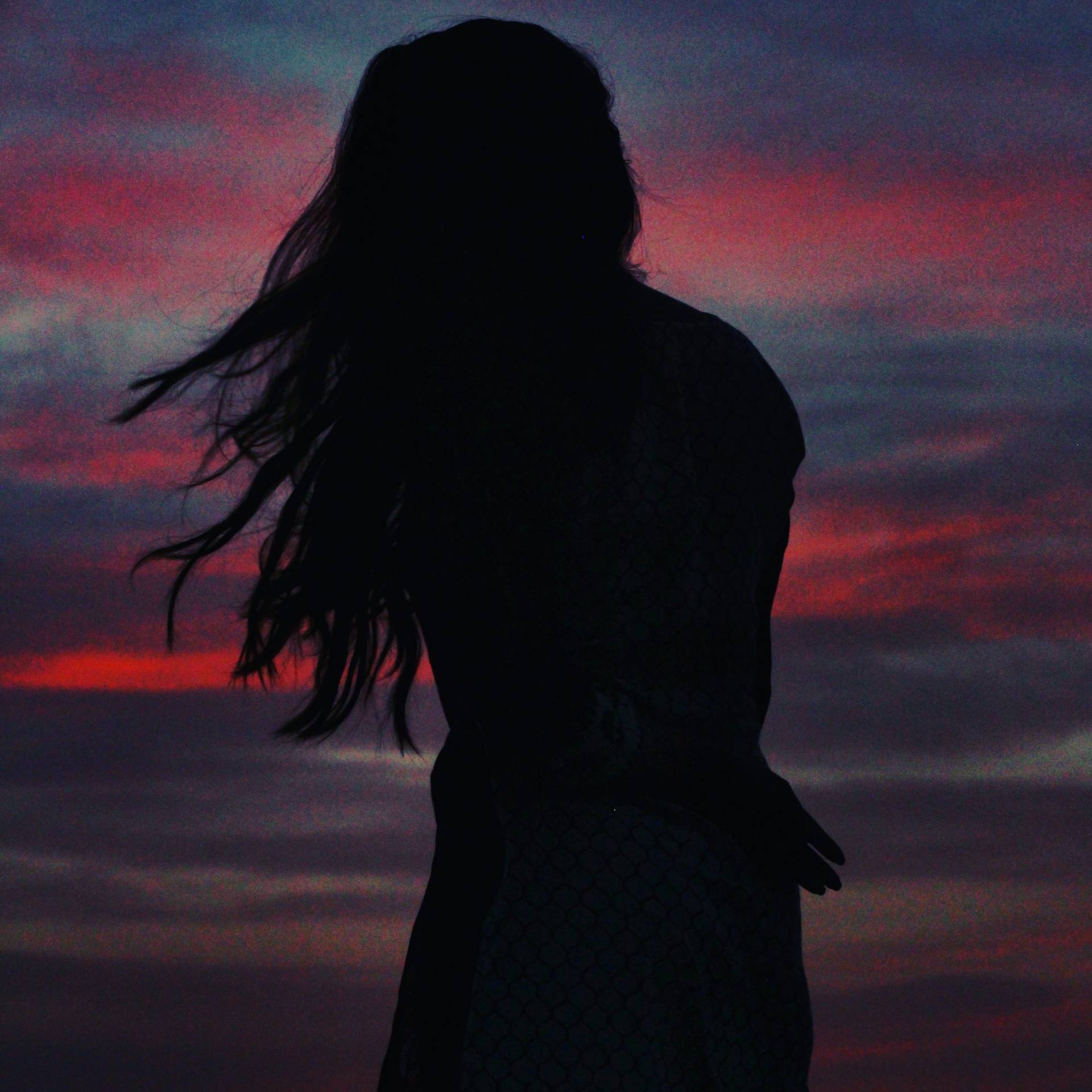 You know the excitement? The thrill? That joy? The pure undulated happiness? The first time you experience being grown up. The first time you think you have freedom. Trust me, it only lasts a second. Just the small second until you realize the cost it comes with. You can be a pretty face, or completely unattractive. You can pile on layers of clothes or decide not to care. It doesn’t matter. You have to pay the price. 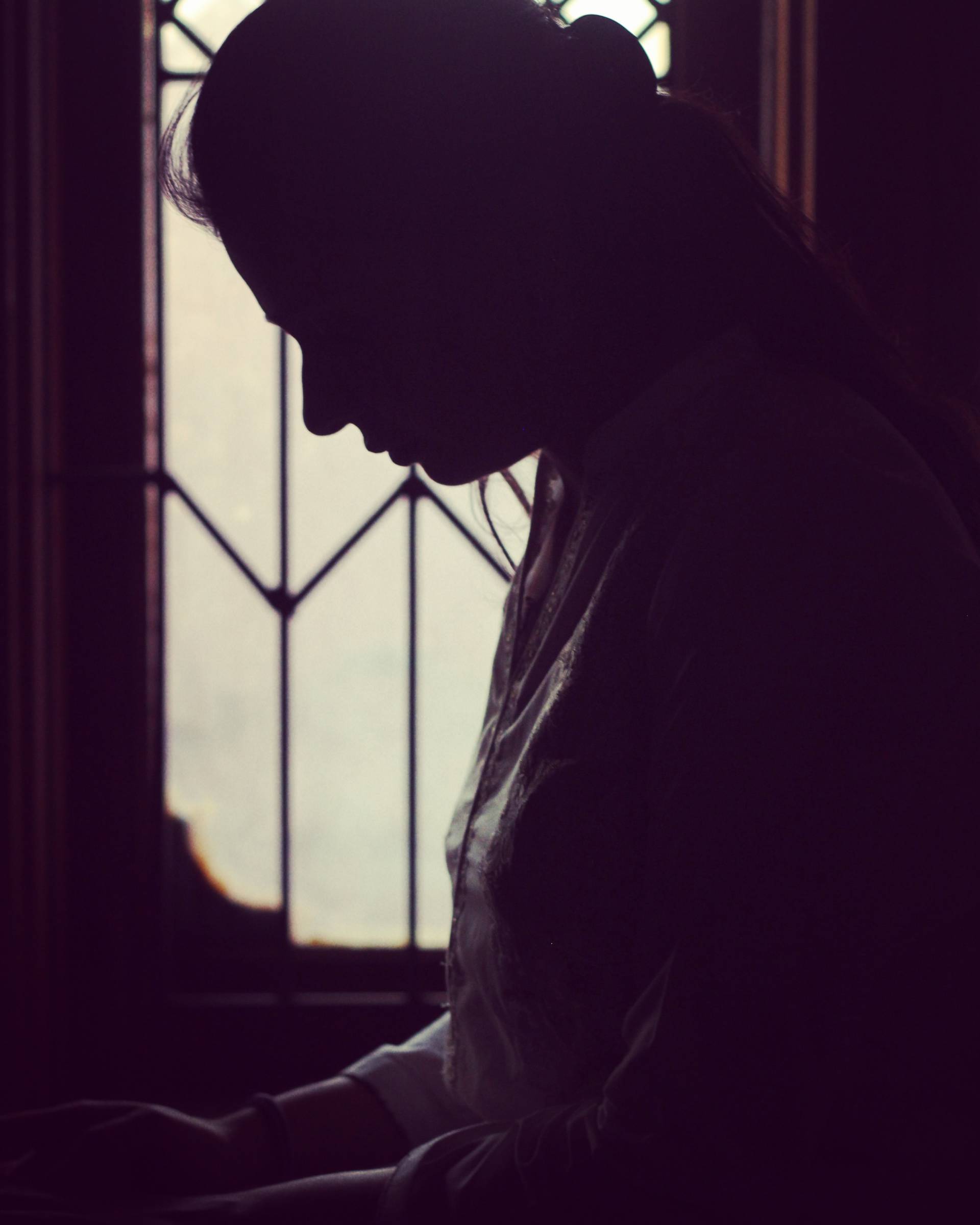 It was 7th grade. The first time I got to go out alone with my friends. We were over the moon. We weren’t doing anything wrong. Just a bunch of primary school girls, walking around in the park. That’s all it takes, all it takes. You start feeling like someone is following you, and when you look back, they don’t even try to hide it. You don’t understand it at first, you don’t know whether you should be scared, you don’t know it’s a normal practice around here. You hear snickers, words you don’t even understand. Your happiness starts to shrink as your heart sinks and your freedom flies away, leaving you behind. That’s how it starts. 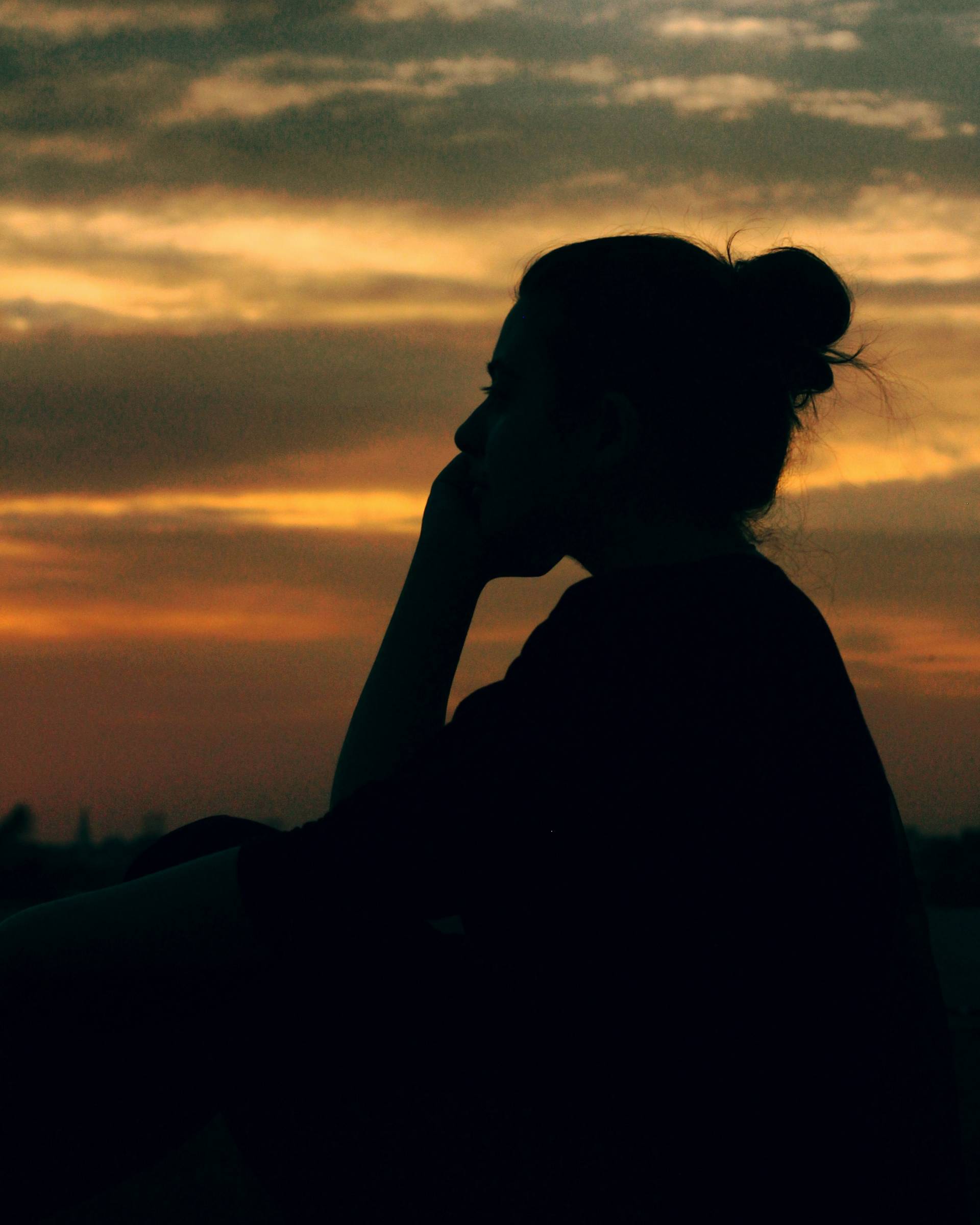 I was old enough to understand this world. At least that’s what I thought. I thought I knew the risks. I knew the dangers. I understood them. But I never knew I had to come to terms with them too. I was barely an adult, out with my parents for dinner. We were walking to our car, my dad walking ahead of us as me and my mother walked behind him. It was barely 5 seconds, that’s all the time it took for you to cross us as we walked past you. My mother saw my face, she saw I was about to scream. She looked at my father ahead of her, blissfully unaware, and she squeezed my hand. Willing me to stop. To look down and walk away. She taught me the art, of looking down and walking away. 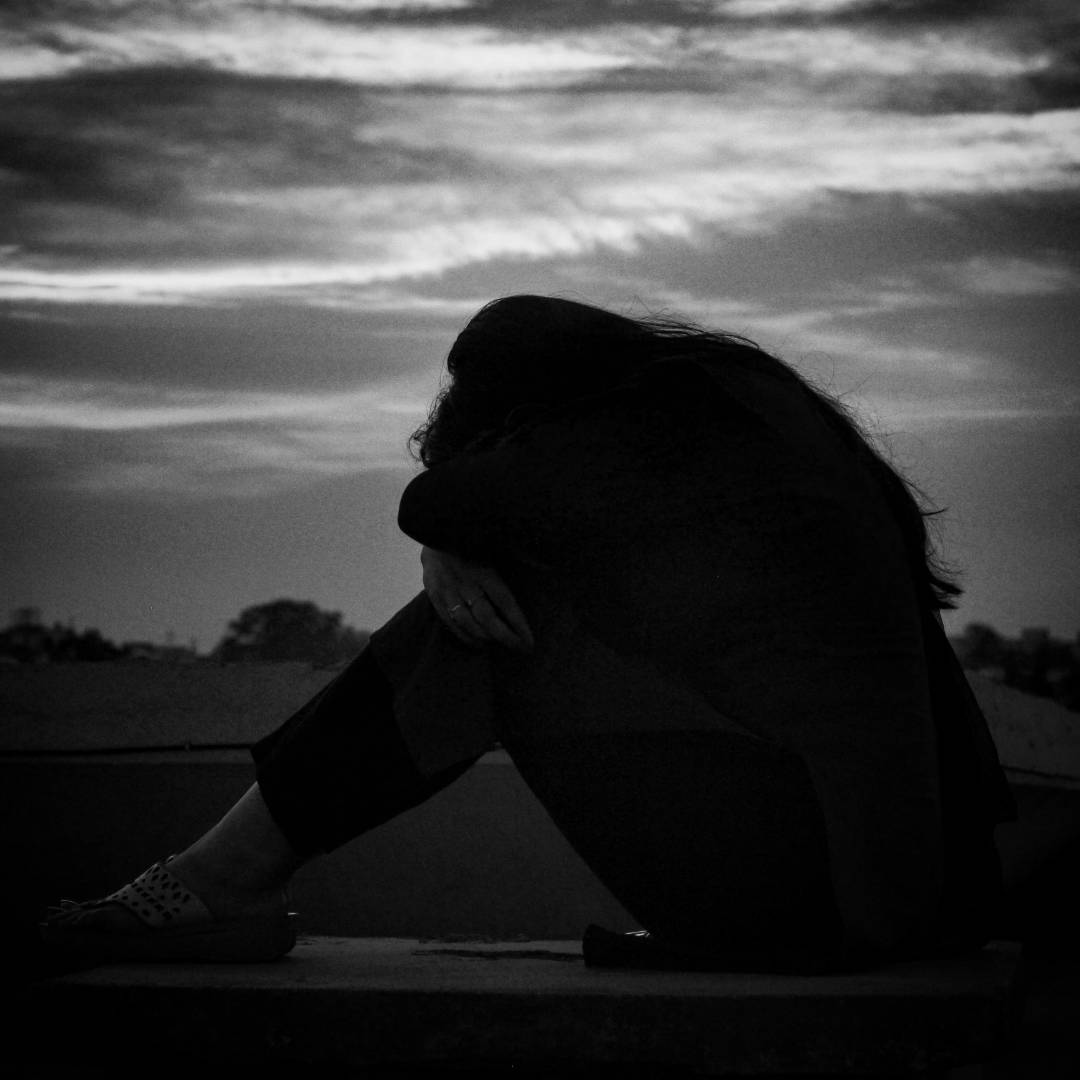 Every time my phone chimed  I used to feel giddy, now I’m filled with dread. Had I known things would turn out like this I would never have had picked up that first phone call. My fault was that I tried to handle the situation on my own. I’m an adult! I thought I could. And now I was stuck. How many times does a girl need to ask her father to change her number with excuses that barely make sense?

How many times could I hide my phone, during the cascade of nonstop phone calls, before someone notices? How many more times do I have to go through this in my life, before it finally stops? So I’m sitting here in the shadow of the moon thinking how could you blame me? Thinking who else would you possibly blame, the voice that anonymously speaks behind the phone or me? 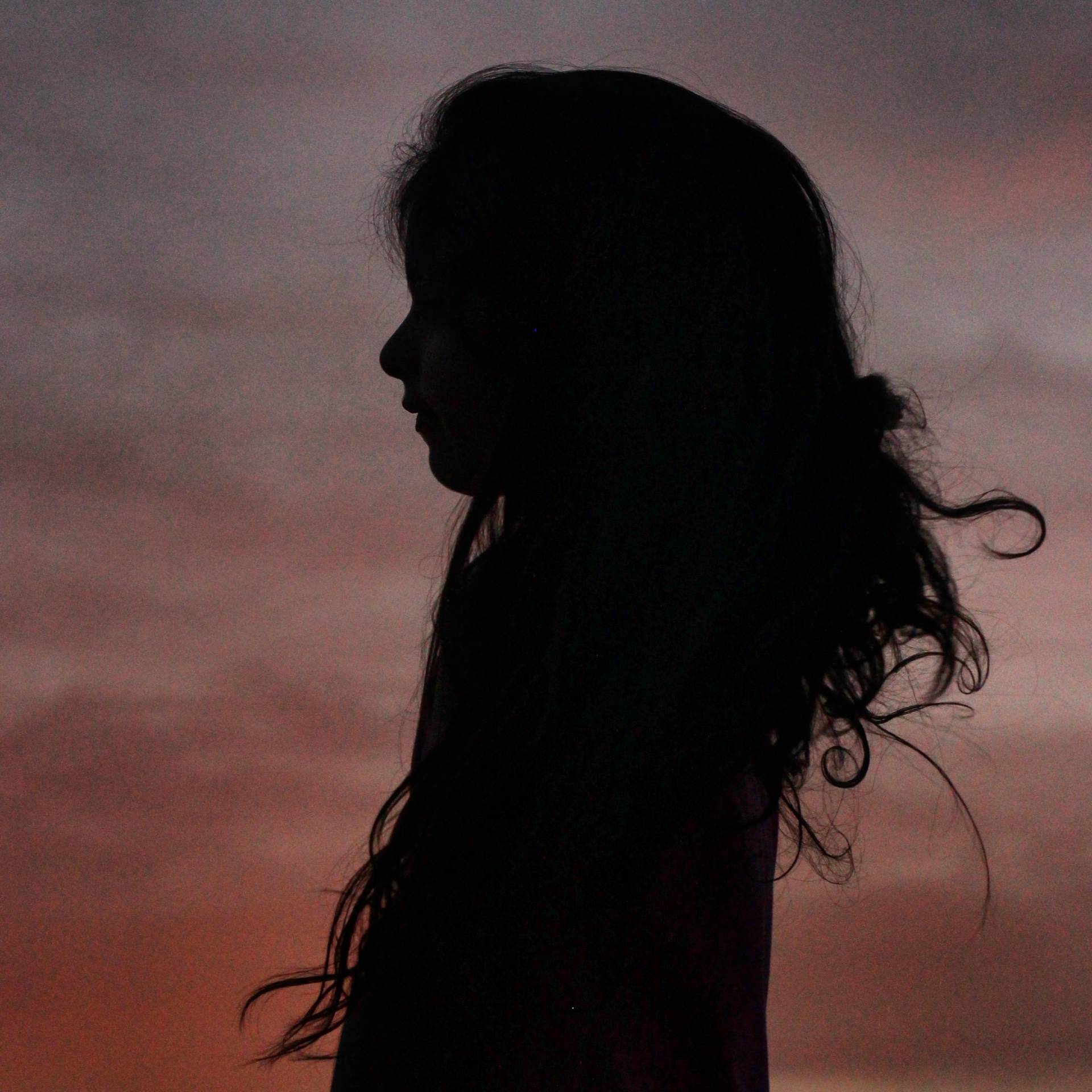 She sleeps with the lights turned on. My 10-year-old daughter sleeps with the lights turned on. She jumps every time I touch her unexpectedly. I look into her eyes and pray that it is the monsters under her bed that scare her, the horror stories parents tell their children to make them go to sleep that still haunts her. I pray that I can be strong enough to protect her, that I can teach her to look up, look the monsters in the face and tell them she’s not scared. I pray that I can be different. Because my 10 years old daughter can’t sleep in the dark.