Here's Why The Birth Of A Daughter Is Considered Burdensome In Our Society And It's Heartbreaking! 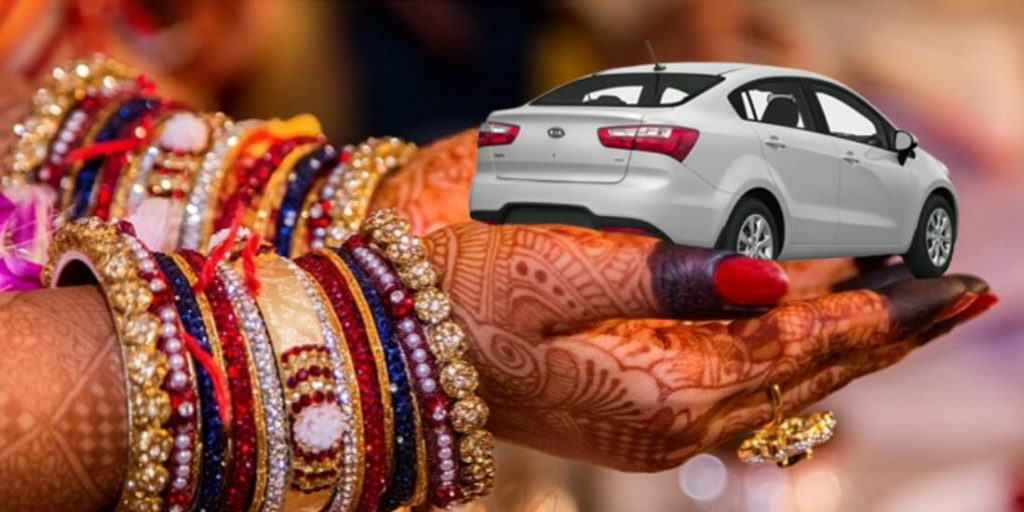 Here’s Why The Birth Of A Daughter Is Considered Burdensome In Our Society And It’s Heartbreaking!

Dowry is totally maledictus and it is one of the worst nightmares for women – you may call it “the mother evil curse”.

It is the most unethical practice and dreadful thing I’ve ever seen. The most astonishing part is that people take dowry as a religious moral imperative just because of being illiterate. There is no concept in Islam to urge anything until or unless you have paid for that specific thing.

The Prophet (PBUH) is reported to have said that, “the best nikah is one in which the least amount has been spent. Coming to the other hand, it’s really easy for affluent families to meet the demand of dowry but what about the ones who just don’t earn enough and cannot give enough dowry to their daughter’s. So, they take loan’s from bank’s or from people so that they are able to give their daughter’s or reach up to the demand of dowry as urged by the groom’s family and they spend the rest of their lives to pay their loan’s.”

Whenever a girl is born in a family, there is always a pressure over the father – the very first thing is her brought up and her education for which both of the parent’s struggle a lot. And when it comes to her marriage, they have to spend a fair amount of money for which they start saving since God knows when.

Unfortunately, this is one of the greatest reason why a daughter’s birth is considered a burden in our society.