We have almost lost count of the number of doppelgangers we have discovered till now. One after another, a new one lookalike of our Pakistani celebs keep popping up, leaving us totally flabbergasted. Apparently, we have spotted yet another doppelganger, but this time of the acclaimed actor Maryam Noor. Mind you, the resemblance is quite striking!

Social media has found the perfect doppelganger of Noor, and we can’t believe the uncanny resemblance. Apparently, her doppelganger is from Turkey – namely, Oyku Karayel. Interestingly, she is also a popular actor!

Noor is known for her roles in dramas, Ab Dekh Khuda Kya Karta Hai, Silsilay, and Malaal e Yaar. She has amazed the audience when she did different characters in various dramas. Moreover, her lead roles in Haiwan, Ro Raha Hai Dil, and Mein Muhabbat Aur Tum were a major success and garnered her a lot of attention.

On the other hand, her lookalike Oyku Karayel is a famous Turkish actress who was born in Istanbul, started her acting career in theatre. Later, she garnered the attention of a famous director who took her in a TV Series.

The thought of having a lookalike is both thrilling and exciting. Doppelgangers tend to woo and excite the public, especially when one throws celebrities in the mix. The striking resemblance with the Malaal-e-Yaar actor can be seen easily and we wonder if she has seen Karayel yet. You will be surprised to see how their features are so similar! 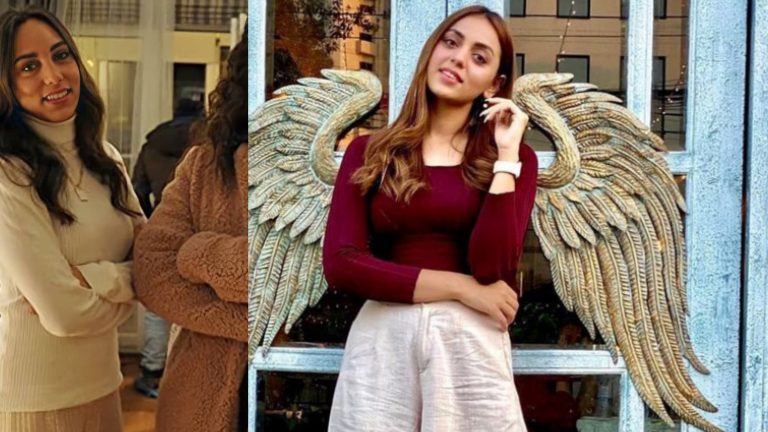 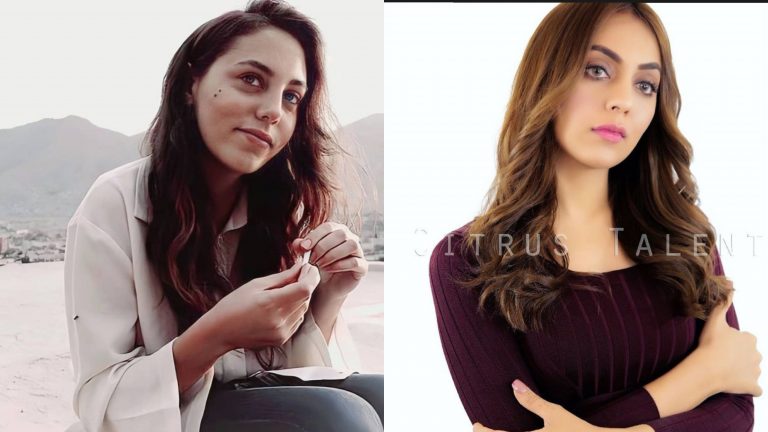 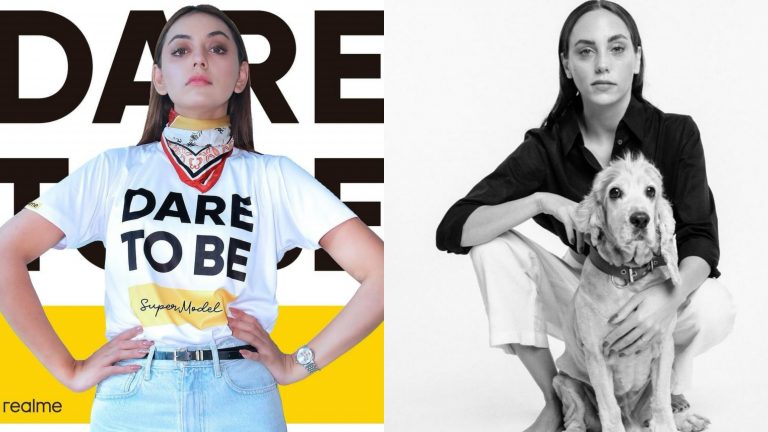 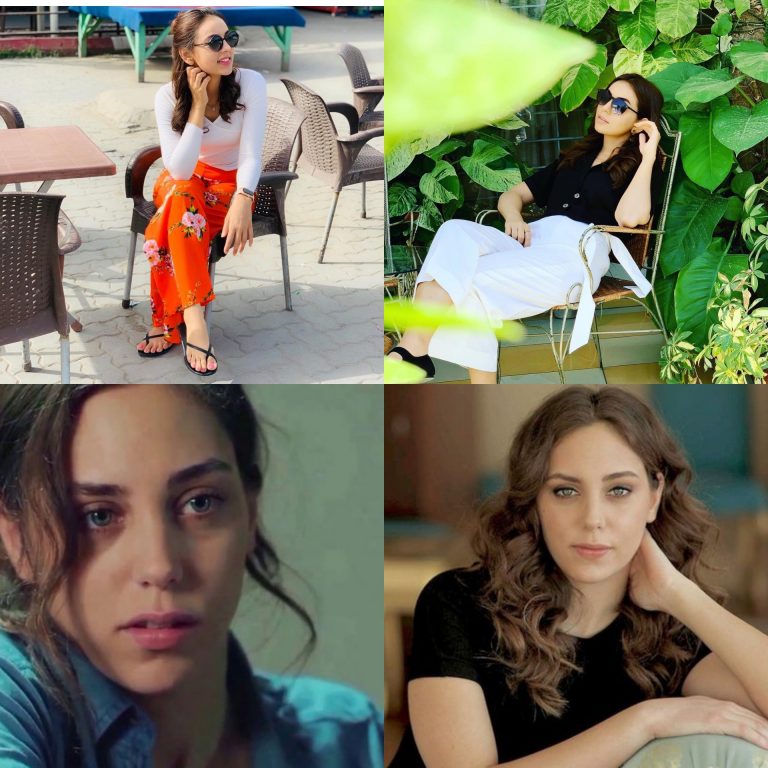 Damn! Aren’t they like a carbon copy of each other? In fact, they share many more similarities other than features and smile. And, both are actors!

Well, the Internet is certainly a funny place, bringing all sorts of debates and opinions. Last year, in particular, we discovered a lot of celebrity lookalikes. More so, many of them actually look oddly similar. Just a few months back, the news of Iqra Aziz’s doppelganger took the media by a storm, and it was quite baffling to see that even her sister could not differentiate between the two due to the uncanny resemblance.

In fact, just recently, we discovered a Bollywood doppelganger of Dr. Fazeela Abbasi, the sister of the well-known actor Hamza Ali Abbasi, who is also a famous Pakistani dermatologist. Pakistanis noticed the resemblance after spotting her at Naimal Khan’s sister’s wedding.

Considering the fact that females of our country make the larger portion of the television audience, the acting of female ...