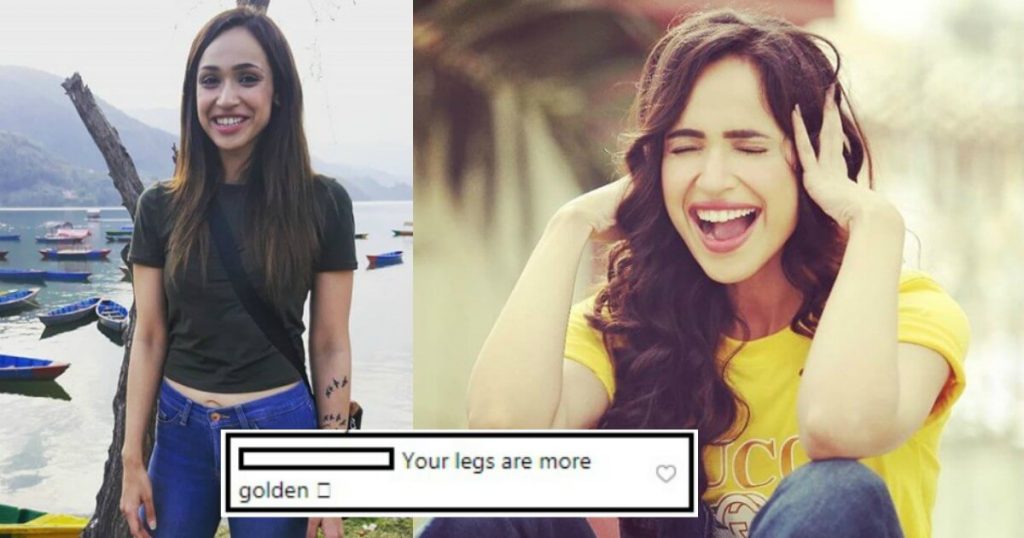 Faryal Mehmood Was Seen Wearing Shorts On Her Vacation In Nepal And The Ghairat Brigade Seems Triggered!

The Chubby Girl Before Hitting The Gym!

OMMMGGG! Just Look At Her!

Special screening of Actor in Law, what a film! A must watch!! #actorinlaw #pakistanicinema #screening #nueplex #khi #faryalmehmood

Well, It Wasn’t A Piece Of Cake! Faryal Mehmood You Are Such A Brave Girl!

Yesterday was leg day! I started with the 20 minutes of sprinting, followed up 200 regular squats and these simultaneously. Then I practiced pull-ups and skipped rope . Did a few more excersises for calves, thighs, hips! Worked out for about 1.5 hours last night. No matter how tired you are, always get yourself to the gym! Once you are there, you are bound to have an awesome workout and a great time! You even feel great about yourself when leaving the gym! Nothing else compares to that feeling! Ooh and for dinner I had steamed chicken wings from @Eatfit which is under 400 calories! @shoaibkhan1990

No one could even think of that a simple girl who entered the Pakistani drama industry as an actor and then giving us shocks one after one by revealing her hidden talent. See the video of her dance moves here!

So, Faryal Mehmood Is In Nepal These Days For Vacations!

She Is Giving Us Some Serious Vacation Goals!

She Visited Golden Temple Pokhara Wearing Shorts And Keyboard Warriors Reached Her Instagram Instantly To Teach Her A Lesson! 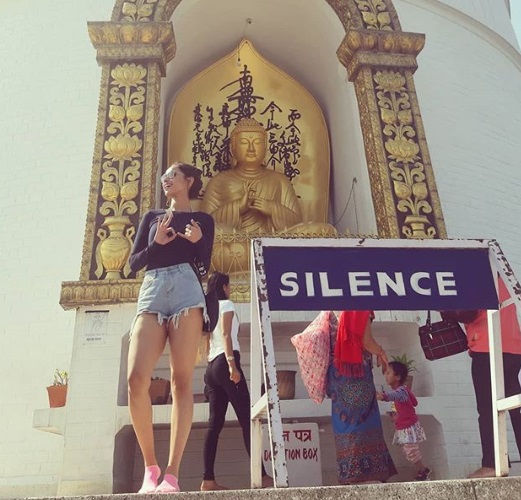 Here Is What People Said About Her Dress!

Can people spare these celebrities for their choices?! There’s a thing called freedom of choice or best called free will?

This is not the first time that Faryal became the target of keyboard warriors. Remember when her sizzling dance moves on Mehwish Hayat’s brother pre-wedding function made people offend. However, the real fans of Faryal Mehmood are expecting for some more crazy things from her. It is really sad that people have underestimated this super-talented girl and just bombarded her with negative comments!

It is important to realize that bashing any of these celebrities is certainly not okay. How many of you here are against the trend of judging celebrities? Raise your hand in the comments below to share your opinion with us!