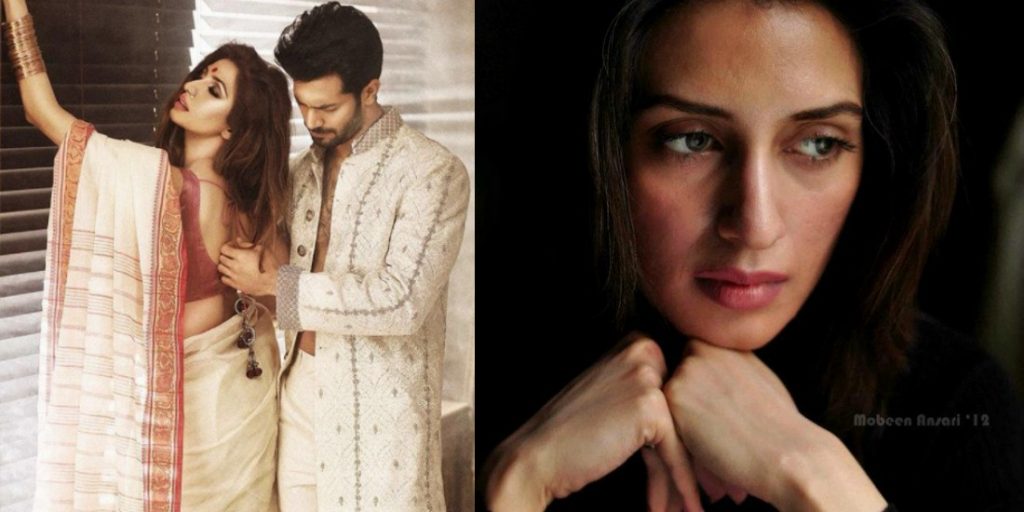 Iman Ali’s Controversial Photoshoot is making Waves on Social Media and People are not Happy!

Iman Ali was the first Pakistani model to be featured with HSY (Hassan Shehryar Yasin) when he started his career, he asked Iman to be his model in a photoshoot. Later in coming years, they both got fame and Iman was soon a top model in the industry. Iman has done very few roles in Pakistani movies but she only signs a role where she could make people awestruck.

Take any movie of her, she is all set to bring the movie to a next level. Her first movie was “Khuda Ke Liye” which was a very big hit of her career. Later, she was in Bol and that movie was a sensation around the globe. Her last movie “Mah e Mir” was representative of Pakistani cinema at the 89th Academy Awards. Yesterday, Shahzad Noor, a famous Pakistani model, posted photos from a photo shoot on his Instagram account and people went bonkerss!!

Some people are going crazy over this photoshoot, some with love and others with anger!

But some people can’t control the hate!

Iman Ali is the perfect face of today’s fashion female model. Because of her stunning looks, this Pakistani model is very popular among many Indian designers like Uneet Varma, Tarun Tahiljani, Rina Dhakah, Manish Malhotra, JJ Valayaa, and many others.  Currently, Iman Ali is single and lives in Lahore. In an interview, when asked about a kind of man she wants; she replied:

‘I don’t want a Ferrari owner; I just want a guy who can live and is capable of looking after himself and work, that’s it. Riches don’t do it for me. Money doesn’t impress me’.

That how Iman is, beautiful and unapologetically bold. No wonder why she is such a grace!