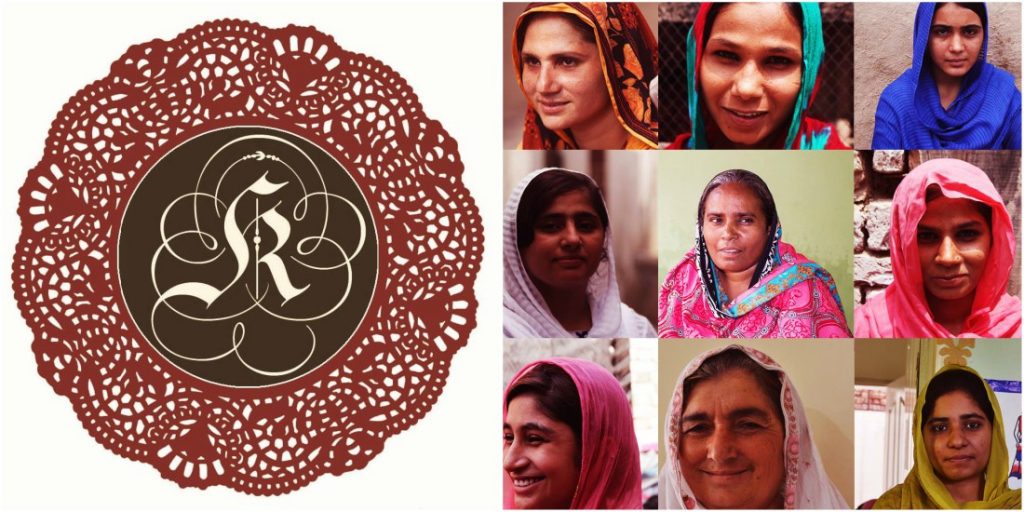 Children are a blessing of God, but some people think they have the right to question His kindness or the worst, predict His actions. Aasma Aslam from Usman colony, Gujranwala is a divorced lady with a beautiful, little girl who hasn’t seen her father for more than a year.

Aasma’s life before marriage was nothing more than an impecunious existence. In that time, she only dreamt of a life in another home where all her necessary requirements would be pleased. This was only possible after marriage, thus all her hopes were hooked on her future husband. Her better half was chosen by the family and she was happy.

Everything seemed perfect until two months into the marriage, when she found out she was pregnant, an unreasonable condition was presented to her by her in-laws and especially her husband. They wanted a baby boy. There was nothing wrong in hoping for a baby boy, but not having a baby girl at all was not up to her.

Aasma’s husband with the consent of his family started giving her some homeopathic medicine. As the time came near, she was afraid. In fact, she was terrified of any different outcome as her in-laws were now very blunt of their hopes.

It was a girl and as predicted by her in-laws she was the fault. Aasma faced verbal and physical abuse, but the most painful thing was no one accepted her daughter. Shortly, without any second chance, she was divorced.

Now, she lives with her parents and 3 brothers. Her father is a heart patient, so the elder brother works to run the household chores. The day she came back home, the only thing she wanted was to cater for her daughter’s needs. Her aims seemed very apparent by these words, “Jo dosre bachon ko deekh kar ek bache may hasrat ati hai woh meri beti ko kabhi na aye”.

Being at home her whole life and never entering school made her chances extremely less. However, she met Karavan’s team while they were visiting her colony for enrollment. Kaarvan Crafts Foundation is an independent body, working under the institutional approach of social entrepreneurship since 2004. They are enthralled by the idea of broadening gender equality and economic stability in Pakistan thereof operating as life skills providers and income generating catalysts for women in penurious communities. 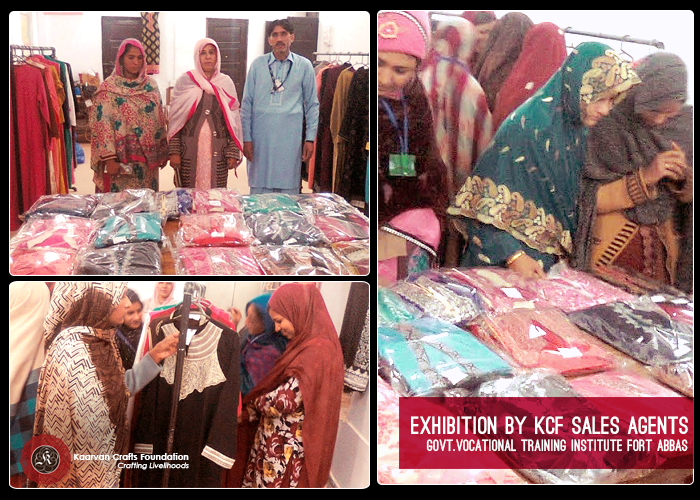 Aasma was convinced that this could open a door for her. She asked for the permission by her parents and they agreed, but her brothers totally shut her down. Making them believe in her aims took weeks, nevertheless, they agreed too. She enrolled herself in SFJ program that teaches designing and stitching modules.

Aasma has become Karavan’s alumnus now, and she is very much determined to find different options with her new set of designing and stitching skills. Currently, she works from home; saving the earnings for her daughter’s future. Kaarvan intends to take Pakistan to a future, free of gender-discrimination along with a firm economic status, and they believe that this possibility only relies on the social and economic empowerment of women.