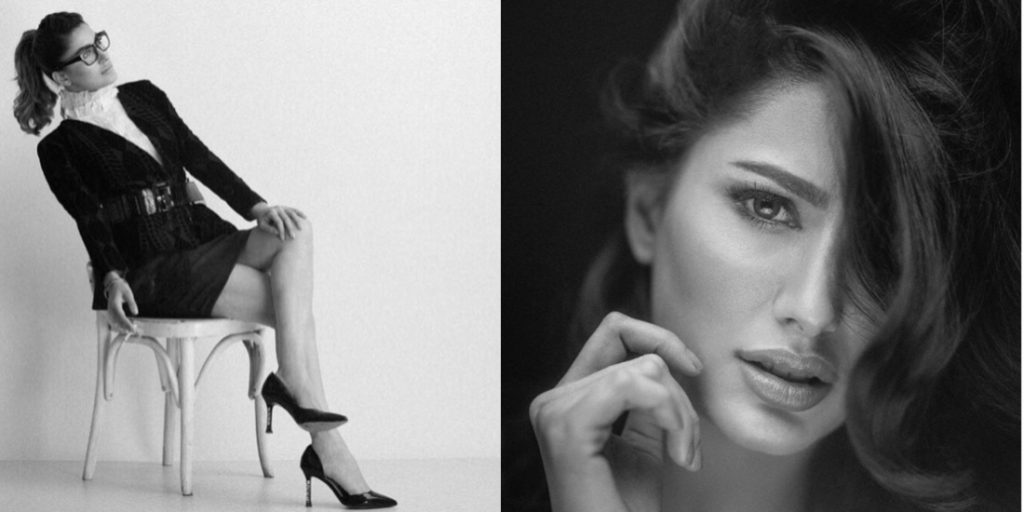 Mehwish Hayat the pretty damsel of Pakistani entertainment industry. She’s been an actress and a model of various movies and brands. Name it and she’s been there. Mehwish is also a brand ambassador for many giant brands; after she has signed various Pakistani movies.

Mehwish is a true bad-ass; in the list tops most badass women Mahira Khan ranks first prize while recently in another photo shoot Saba Qamar went Baaghi and people loved it! Saba wrote in the caption on the smoking photo that: “Tu piye toh wah, Mein piyon toh haww” Which truly depicts the mindset of our society when they see a woman smoking. Mehwish Hayat joined the gang of women who wanted to prove that “Smoking doesn’t ruin a woman’s character”.

Time after time she surprises her fans by something new. She’s is uber talented!

#MehwishHayat is a true #patriot, and the passion in her #singing our favorite national song #DilDilPakistan is proof of that! ???? @mehwishhayatofficial

A post shared by DIVA Magazine Pakistan (@divamagazinepakistan) on Nov 2, 2018 at 9:58am PDT

Talking of bad-ass women; here’s our very own Bawse lady. Beat that!

She was bold and daring enough to do the first item song in Pakistan in the movie “Na Maloom Afraad”. After that, she did a movie with Humayun Saeed “Punjab Nahi Jaoungi”. Well, she’s been doing movies after that and time after time surprising people with her work.

If she had smoked in public and wore a dress of her choice and sang for her country; then she’s also talked about empowering women an international platform. She’s always been up for raising women, she’s kind and humble to matter what people say.

Here again, after her photo shoot, people gathered together on her Instagram and bashed her badly!

Seriously? Don’t have a better comeback?

Mehwish Hayat and her killer look with that toned body are actually very hard to handle for such “Choti soch” raise your standards mayyn!

Are you a Mehwish Hayat fan? Let us know in the comments below!