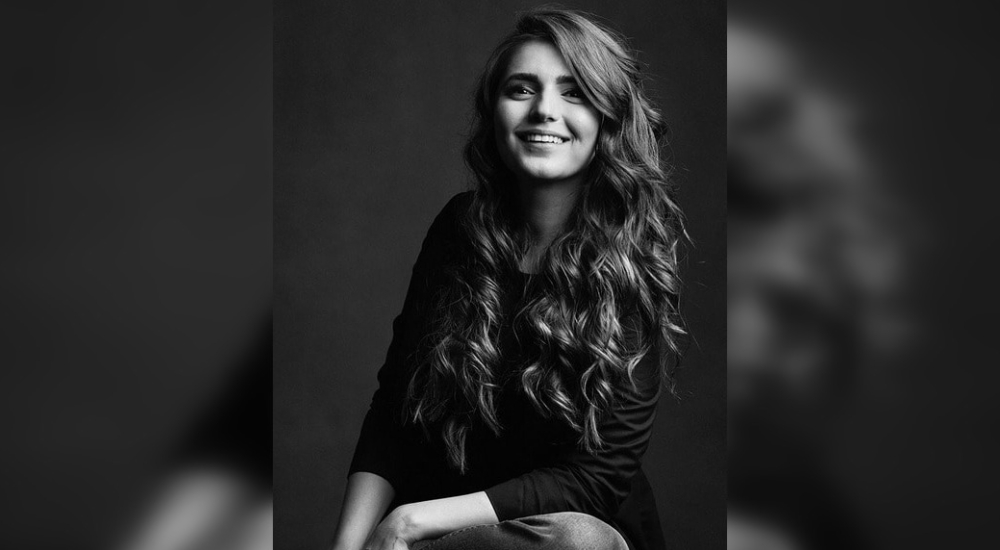 Well, well, well.  BBC just revealed its list of 100 most influential and innovative women for 2017 and this year, things were a little different and of course, a bit surprising for the nation. Any guesses on who made it to the list? Let us break it to you already! It is none other than, Momina Mustehsan.

Momina shot to fame after her debut in Coke Studio 9 and every Pakistan just went crazy for her. With good looks and a good voice, she surely won a lot of hearts. And this time, making it to the 100 most influential women for 2017 is something big! A statement of her’s was published on BBC.com where she said that the only quote that helped her in life was:

It only gets better when you get better. Would you believe I found this in the inside a New York takeaway fortune cookie when I was binge-eating my way through depression? That woke me up.”

Despite the achievement, the reactions on Twitter were unexpected and it was obvious that Pakistanis were not too happy with the news and showed their disagreement…

Superbly honored and excited! ? Thank you so much @fifiharoon #BBC #100women https://t.co/JNtMiOfQx7

This was way too hilarious

With her on the list it’s a huge question mark on credibility of BBC and it’s list. ??

Momina mustehsan among 100 inspirational women!???? U must be joking!!!
Who is inspired by a double standard attention seeking chick??

Congratulations @MominaMustehsan for taking away "what exactly has she done?" argument from Malala.

Everyone was seen questioning BBC credibility…

Sorry BBC. You have lost your repute for putting someone who's proved to be a hypocrite, #showoff. Who's not known for any of the above

He was fired up…

People were seriously losing it!

u r the shokiest girl ive ever come across. u need to acknowledge the privilege that benefits u instead of shameless boasting about it

But, that’s not it. According to BBC, the 100 women will have to be a part of four challenges and will be divided into four teams: Team Lead, Team Read, Team Go, and Team Play.  The challenges will include tackling the problems women face nowadays such as sexism in sports, harassment, illiteracy etc.

So far, BBC has revealed only 60 names and the remaining 40 names will be revealed in October. Will there be any more Pakistani women making it to the list?