Punjab College Girl’s Life Has Been Ruined By A Tik-Tok Dance|Pink.Parhlo.com 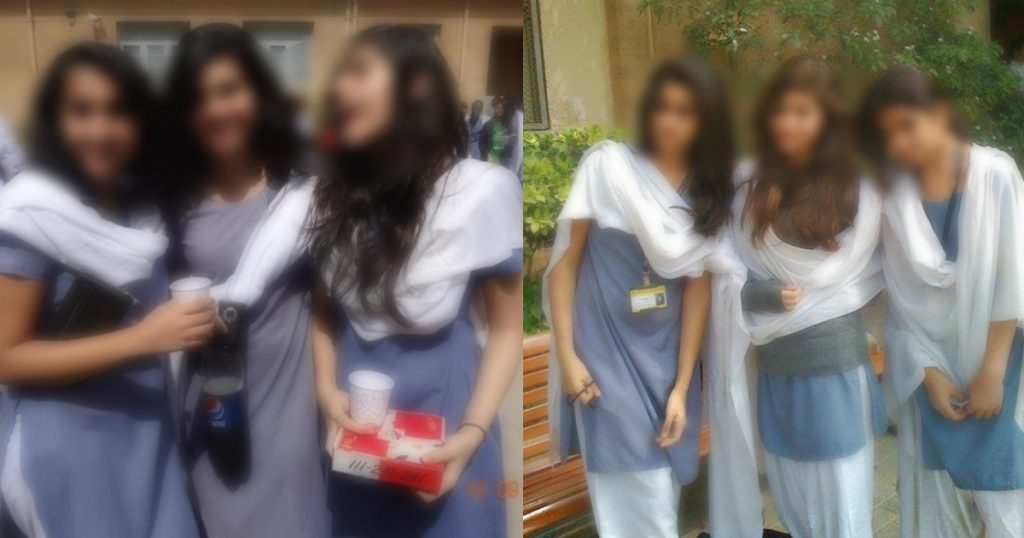 A Punjab College Girl’s Life Has Been Ruined By A Tik-Tok Dance Video And This Incident Teaches Us A Huge Lesson!

As it is perceived that Pakistan is a remote country, be it in terms of education, media, infrastructure and what not! The internet and even many international movies have portrayed Pakistan as the one who oppresses the people. But the reality is a lot different from what is being shown. However, it can’t be denied that people are oppressed, yes it is an unfortunate fact, but at the same time, there are other people are working towards this cause. There are women stand up together and unite to raise the voice for women who can’t.

Following that, Aurat March last year and even this year created a buzz over the internet! All the placards that women and men held during the Aurat March, offended quite many on the internet and all the “wannabe cools” started a hate campaign against the one present in March.

Little did these haters know that there’s always a story behind a placard!

Many times, girls and women are not given the due right to do something as simple as having chai at a roadside Dhaba! People around make things difficult so for women, that going alone to buy something is a big task, how can you stay from those stares? The stares that pierce into you. The stares that you uncomfortable!

So, if these girls keeping themselves away and “safe” from stares and do something they wish to do in an all-girls setting. Still, they are called bad! But these poor girls wanted to enjoy their time, away from people who’d pass judgments and throw hate!

These little girls did nothing but dance in a closed circle of friends where no one else is to be seen, but somehow the video of them enjoying got leaked and reached Youtube!

There’s nothing remotely wrong in this video, ethically, morally but the caption on the video is just sicking!

When the video went, this girl in the center tried to take her life! Imagine the amount of pressure and hate she would have faced after that, which compelled her to do this!

Also, people should think a thousand before making these videos viral, as this video has nothing wrong it. Why sensationalize it? What wrong did she do?

The caption of the video read as “Punjab hot college girl’s dance”. Seriously? These are just a bunch of teenage girls, who are enjoying a closed college party where they are all girls! What’s so wrong in this? How can something as simple as enjoying yourself be portrayed this way?!

We may have become quite liberal and so-called open-minded in our respective fashion industry and movies, but Pakistan is yet not ready for accepting people especially girls for doing things which are normal. Do we have a solution?! When will people change their mindset? When will we normalize things for girls?

What do you think of this? Let us know in the comments below!