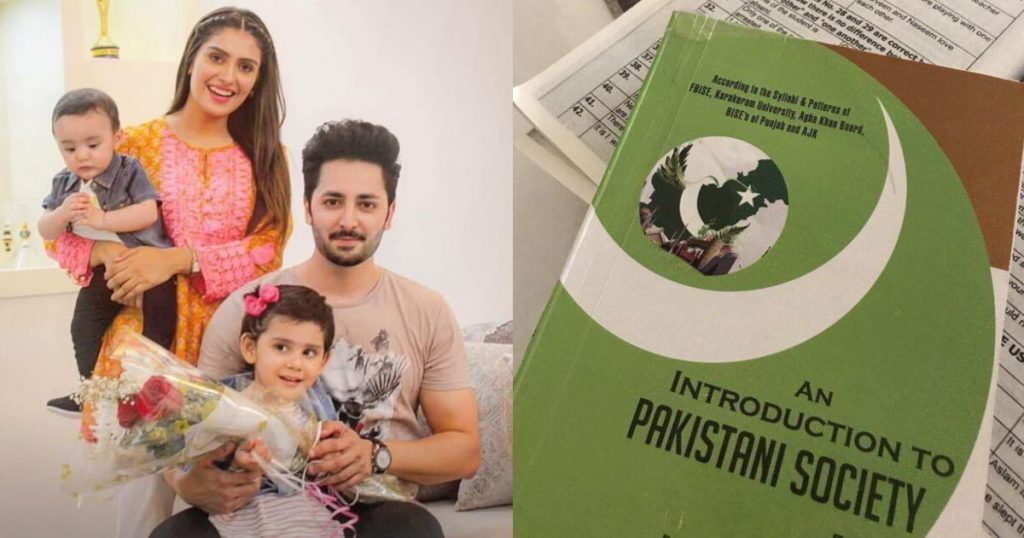 This Pakistani Social Studies Book Is Going Viral For ‘Having Kids In Hot Weather’ And What Is Wrong With Us!

From childhood, we have been taught that Pakistan is lucky to have all four seasons. From hot summers to cold and dry winters, spring and monsoon. And being a true Pakistani we all know what to do for every specific season. Garam garam paye for winter breakfast, lassi and saag for summer lunches and pakoray with imli ki chutney whenever it rains. But in every season what’s constant is chai! Don’t know when will chai be declared as the national beverage.

There are many other things connected to climate changes and seasons, but what’s mentioned in this book is something to cringe on!

In this tiny paragraph in the book “Introduction to Pakistan Society”  which was under the sub-heading Climate Condition, which started off quietly sanely but insanity erupted in the last three lines.

You just can’t unread this!

So, they concluded that if want to have a cricket team within the time span of 10 years, go live in a hot climate. What even? How’s that even a logical statement. It is impossible to believe that this book went through some screening and was put into the hands of kids. This must be in someone’s syllabus. Do schools ask questions on this as well? CRINGE!

If you are an adult and don’t from where to get the pro tips on having kids, BUY THIS BOOK!

Having said that, this is not the first time any textbook have any such statements. Previously a diary which was officially printed in a government office for lawyers had a very stereotypical statement about women. Which later made roars over the internet, because the statements were quite offensive.

What do you guys think of this? Let us know in the comments below!