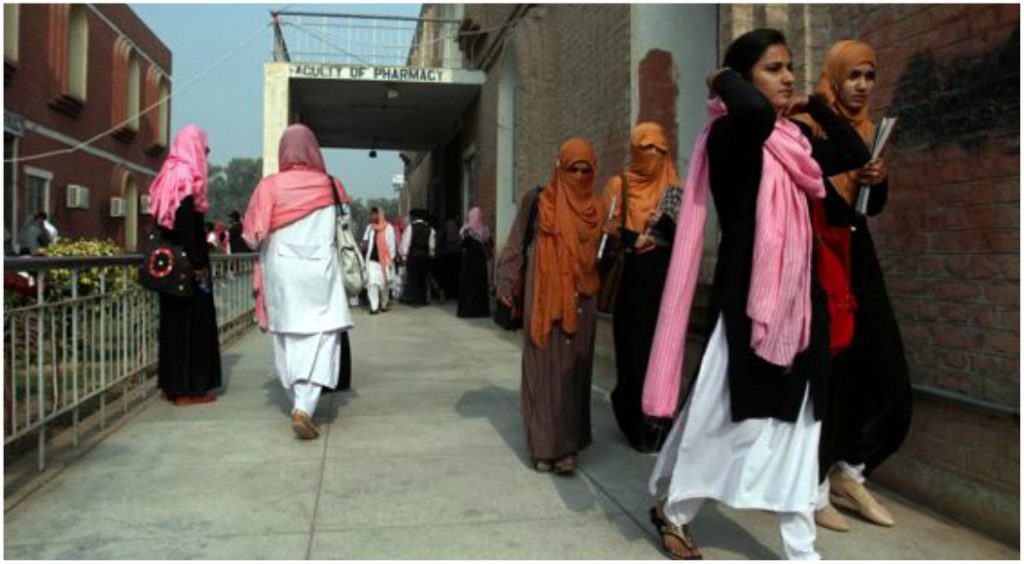 I’d been inducted in a prestigious institution for 6 months when I was just 17. After scoring 92% in matric and securing equally good in the entrance exam, I got accepted into my favorite engineering university.

Time kept passing but it began increasingly excruciating for me to get along with the stress and anxiety that came about from traveling, working and living in an abusive environment since childhood as I’ve been a sufferer of the notorious “Borderline Personality Disorder”. Though even insignificant chores were overwhelming for me, yet I kept the ball rolling, masking my agony behind a joyous personality and beam. I had attended high school the same way, nevertheless.

Right after the first-semester exam, I was dismissed due to below the standard GPA. The courses I studied in the very first semester were purely of engineering unlike other universities that teach humanities in the first semester (solely university’s delinquency). This was an uphill battle for me as I’d been on extensive treatments and of course, the decision by my step-family.

The University maintains a policy of not granting admission for the second time to the students who were dismissed once. I pleaded to the VC with my medical diagnosis to give me the go-ahead so that I could apply again. Let me inform you here that numerous dismissed students are, however, studying there without the VC’s knowledge (or, ignorance). But he refused to consent to my appeal to apply again.

Instead of applauding my will to continue my studies afresh after such a massive setback, crippling illness, and my morality to consult him before applying secretly and getting into the university, he rebuffed me. I was given the cold shoulder on the grounds that why I bought my case of dismissal into his knowledge.

That day, I got the picture that there’s nothing down the road for mentally disturbed people identical to me here in Pakistan. It’s not even regarded as an illness. No one can be cognizant of the tremendous amount of energy we expend to even get out of the bed, how desperately we look at the sunny side and how much our future carries weight as we’ve to pit ourselves against double the pressures and troubles.

To those thinking of me as a *na laik* student:

You guys must be ruminating why I am getting impatient for admission into that institution again? Well, the vindication is that due to my impairment I can’t adapt to new places and people and it has detrimental consequences on my studies. To prevent daily panic attacks, I’ve to feel at home… some painful realities that were overlooked in cold blood.

I demand JUSTICE against the VC who due to his arrogance and mulishness made me lose my faith in this state, its people, and everything. Sir, one phase of bad performance in studies doesn’t mean you can bar one for life.