This Cute Picture Of Ayesha Omer With Kartik Aryan Is Making Pakistani Girls Super Jealous And Something Is Cooking-Up! 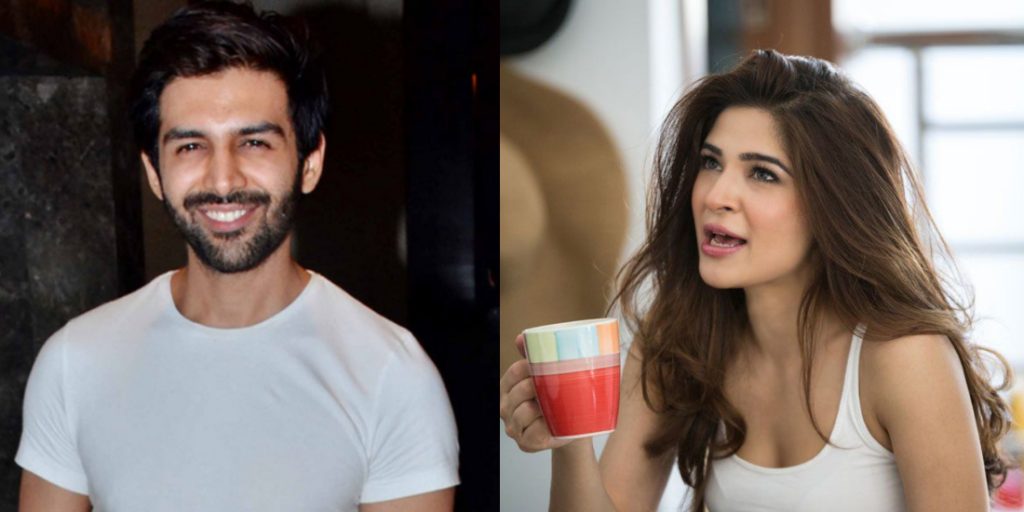 This Cute Picture Of Ayesha Omer With Kartik Aryan Is Making Pakistani Girls Super Jealous And Something Is Cooking-Up!

Ayesha Omer has achieved some amazing milestone. Earlier this year, when she was in New York to attend NY Fashion Week, she met Gigi Hadid and had many photos. People of Pakistan were beyond thrilled for her. She’s been working quite hard to get the place where she is today.
She doesn’t need any introduction or dubious praises to be known.
She’s a queen of her own. Ain’t she?

Oh my my! Too much sizzle to handle!

They say you can’t stop the party if you are in Dubai! Seems like the case here, many celebrities from Bollywood and Hollywood were there to attend Masala Awards. But looks like they had an after party (after the party :D)

Kartik the ever amazing actor of the movie “Sonu K Tittu Ki Sweety” where he’s a loving friend and the love that his friendship hold is something everyone must have experienced in their life.

When this photo was making round on the internet! Maybe people were super jealous and that’s why made hate comments?! Eh?

*dance on the song*

Also, in retrospect; Kartik, Ayesha, and Shehryar at the shoot of Masala Awards

Did all the haters see that Kartik Aryaan helped Ayesha with her gown during the shoot? Boo yaaaa!

How many of you are drooling over Kartik right now? Tag your friend who has a die-hard crush on him. 😉

One extremely drop-dead gorgeous celebrity couple of Pakistan’s entertainment industry, Sajal Aly and hubby Ahad Raza Mir, who has been ...

The super gorgeous and talented Hania Amir just turned 24, and her birthday celebrations are still on the go. She ...

Making a mean comment online may seem harmless but the fact that trolls have driven people to depression and even ...