Faysal Qureshi is one of the finest Pakistani actors due to his diverse roles and versatility. He first gained recognition for playing the leading role of Boota in the television series ‘Boota from Toba Tek Singh’ in 1999. Since then he has won the hearts of the audience with his outstanding performance on the television screens. The actor is blessed with a beautiful wife and adorable kids.

Qureshi is not only an actor but also a producer, and television host. He has been an important part of our entertainment industry for more than thirty-five years. He is certainly a man of great talents. The actor was first married at the age of 18, but his marriage was unsuccessful and the couple was divorced 7 years later, despite having a 6-year-old daughter. At the age of 28, he got married again, and once again that marriage was doomed and the couple got divorced after 2 years. He has a son with his second wife.

Later on, at the beginning of 2010, the Main Abdul Qadir Hoon actor married for the third time to a girl named Sana. As of now, he is happily married to her, and both have two kids together. 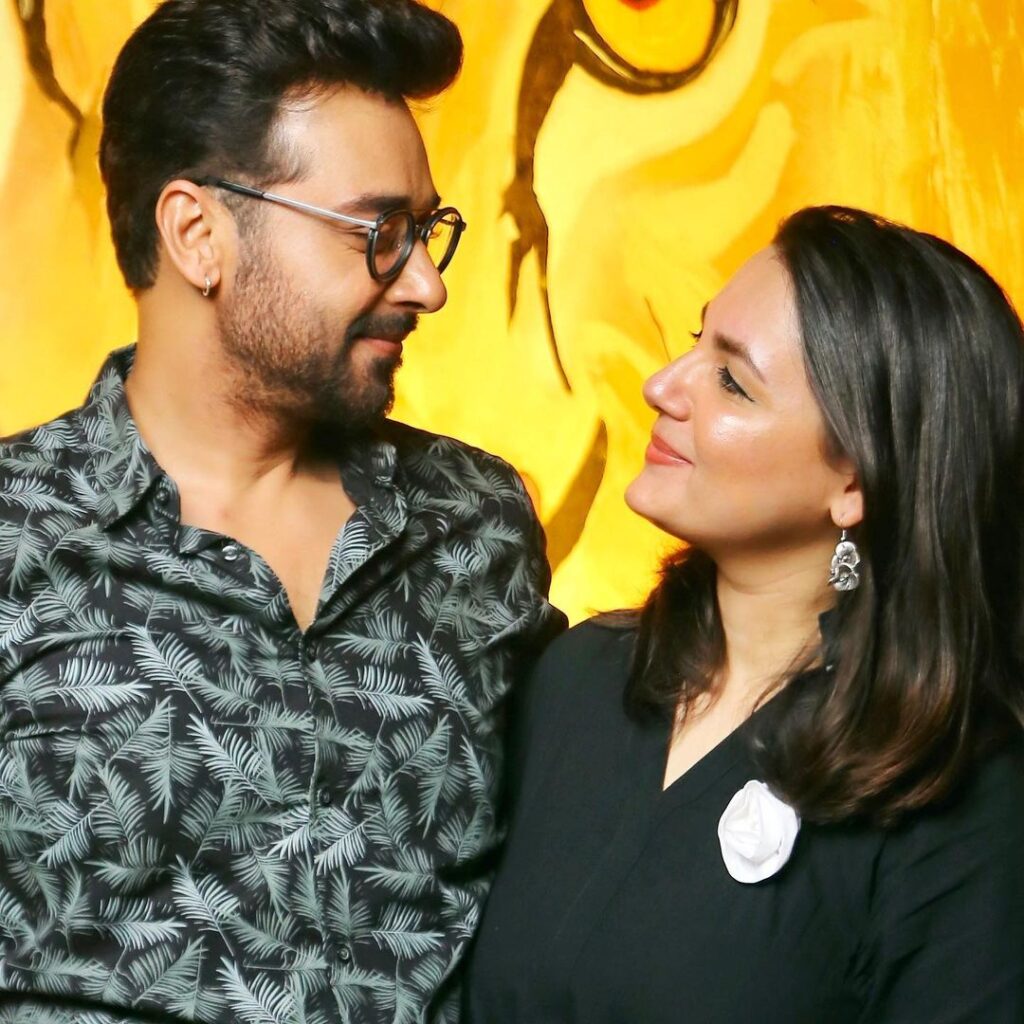 Qureshi is one of the few celebrities who is often seeing spending quality time with his wife and kids. Well, yes, he certainly is a family-oriented man! While scrolling through his Instagram, you can see beautiful pictures with his family shared every other day.

On many occasions, the actor has proved himself to be a family man. In addition to this, he has expressed his immense love for his wife Sana in multiple interviews. 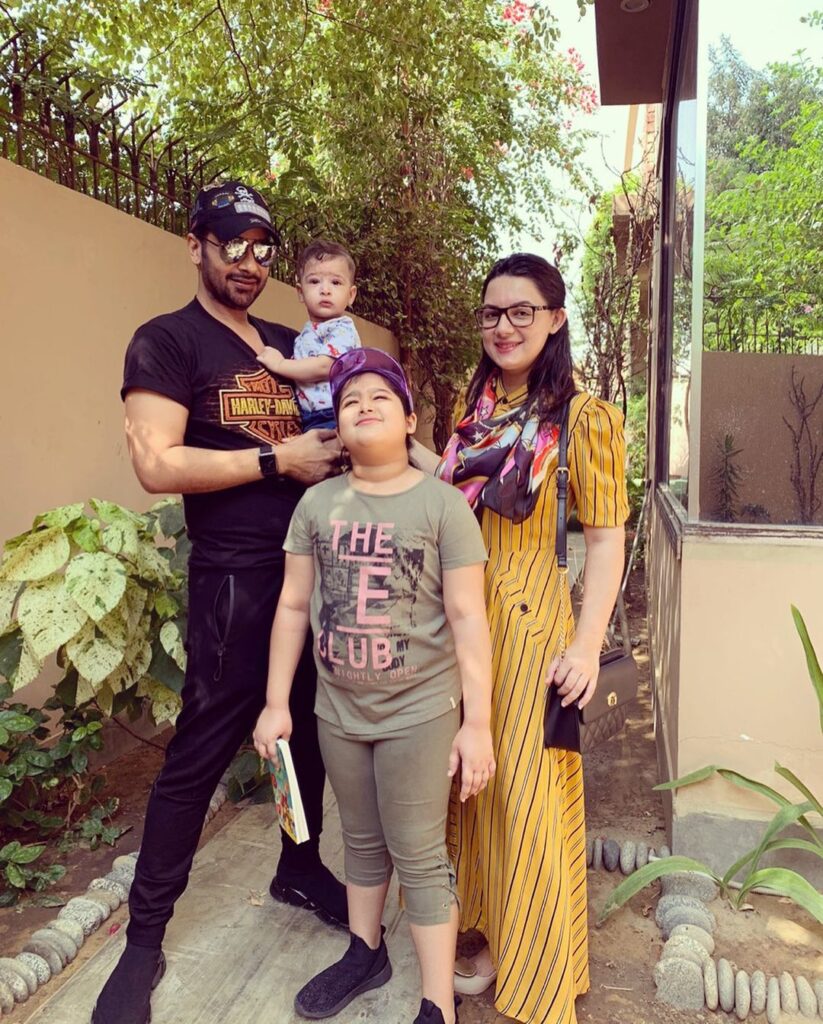 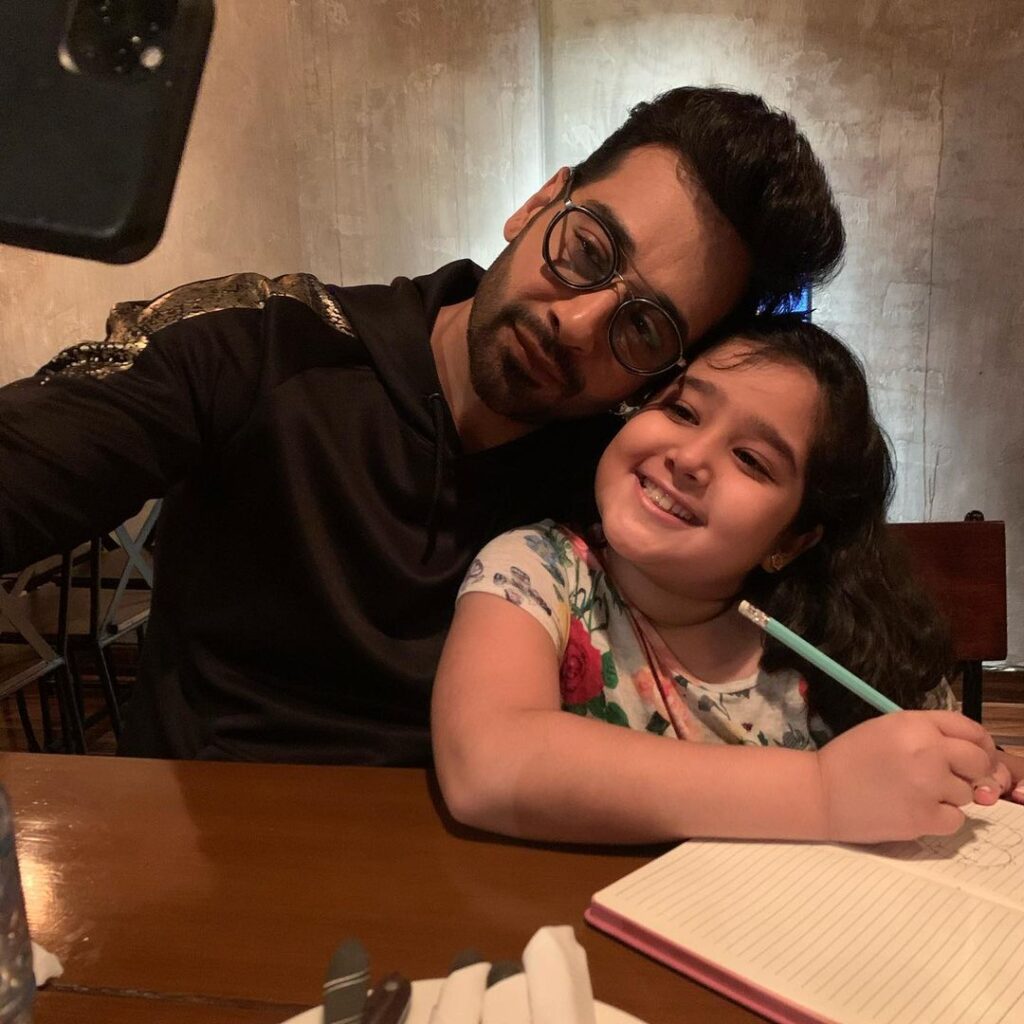 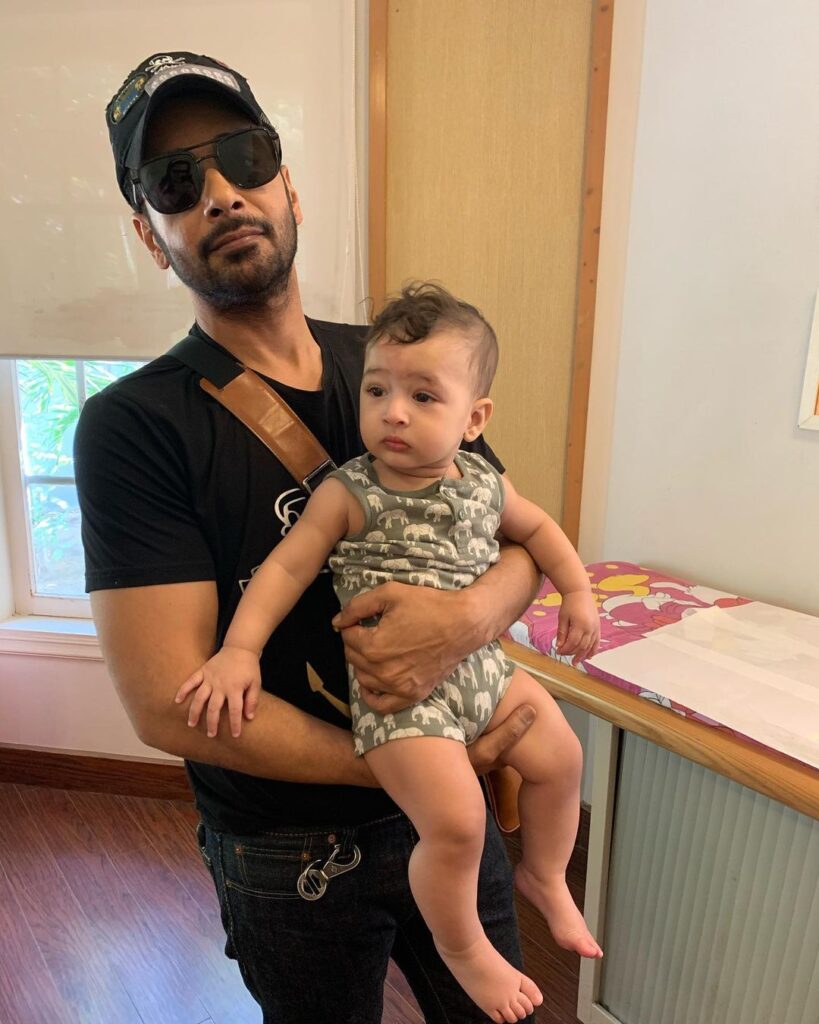 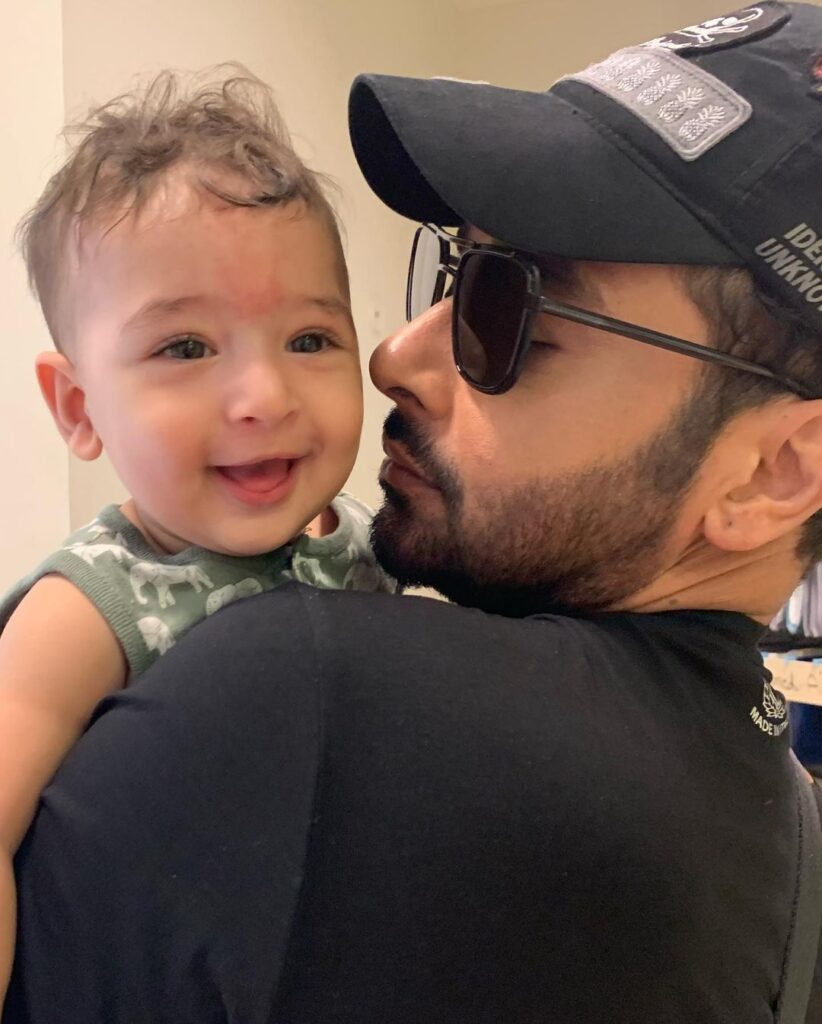 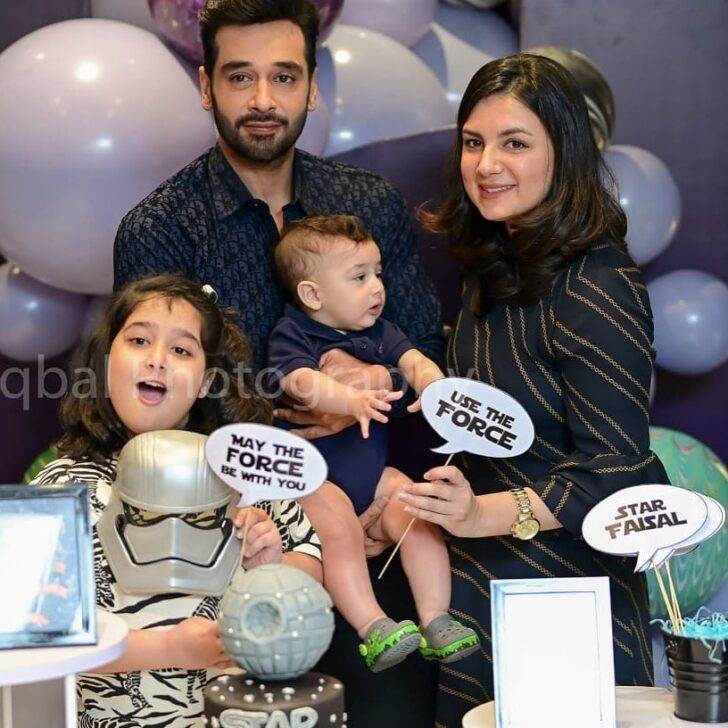 These adorable pictures of Qureshi with his wife Sana and kids are taking over the internet. They seem to be filled with cuteness and love. This Pakistani actor does not fail to spend quality time with his family despite having an extremely busy schedule.

Not so long ago, the famous actor exposed the courses that are being taught in schools in Pakistan to grade three students. In addition to this, he also talked about how they are inappropriate by all means and do not relate to the subject in any way in his show.