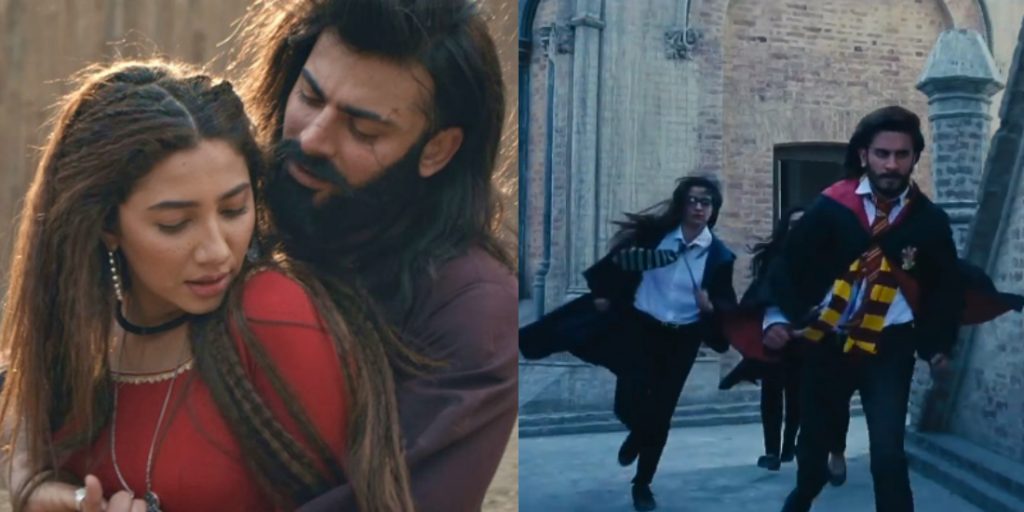 This Harry Potter Remake By Students Of GCU Lahore Is Giving Serious Competition To Maula Jatt 2!

God indeed has been very kind to humans, he has bestowed us with a lot! And in that category of “a lot” he sure has given a few people this AMAZING power of imagination! Well, everyone has this superpower of imagination, we can’t deny that. By only a FEW have done wonders with their imagination. This is a superpower because by that everyone can foresee a situation which has not yet occurred or doesn’t even exist. Now, this superpower could be used for the good and the bad. How? Imagine yourself on a beautiful morning having a cup of tea, but all your mind could think of is how some uncertainty could occur in your exam and it is going to be bad, which in return would affect your mood.

But the same imagination could be used to foresee some really unbelievable stuff. All you need to do is let your mind wander a little. J.K Rowling is one of those bestowed humans of God, who moved people by her imagination! Just one word is enough, Harry Potter!!

After the book that she wrote, the amazing direction, cast and production combined together to come out as a movie which no kid from 90’s will forget.

So, here are some “Potterheads” from GCU, Lahore who actually made some HUGE efforts and replicated Harry Potter and Pakistanis are going crazy!

While this is just a trailer, the entire movie is coming out in 2019! But after seeing the wonderful production, people are comparing it with the “most expensive” movie of Pakistan, Maula Jatt!

Oh, yes. This is some really cool use of GCU building!

It is the WHOLE MOVIE! Isn’t it great?!

This is really appreciated and loved!

The kids sure have done some amazing work, from filming to casting and the dialogues. Can’t wait to see how they have compiled the story and which one is “the boy who lived” 😉

Just 6 Days To Go now.The magic will begin on 22nd of December.Are you ready for the trailer launch?Khayaali…

What do you guys think of this? Will this movie give Maula Jatt a tough time?! Which one’s trailer is better?