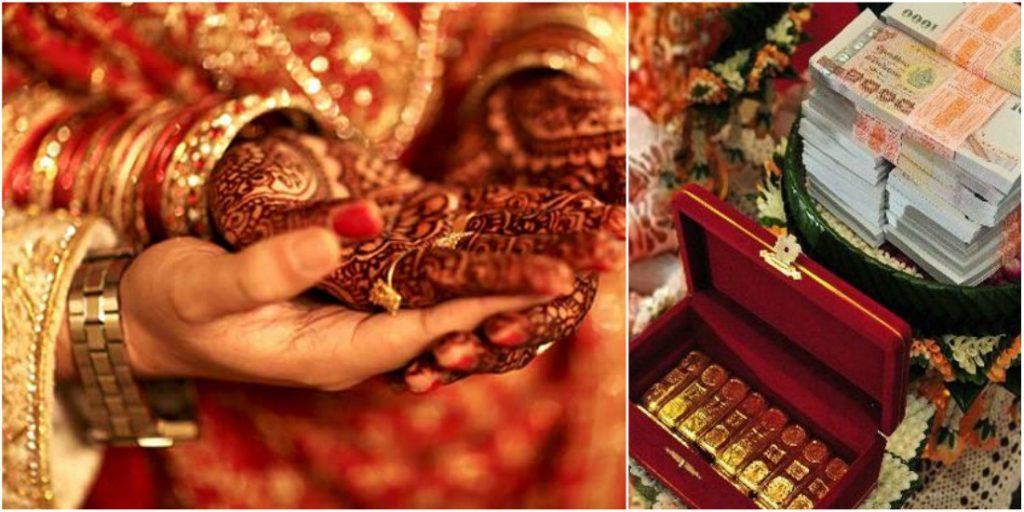 “Your wife is expecting the second time” – He wanted a son, she wanted a baby girl to raise with pride

“Your wife is expecting the second time” The doctor declared.

Side by side, she knew that her husband wants a son once again. That’s why she was not happy. The conflict between her wish and her husband’s was killing her deep inside her heart. Everyone was busy deciding the names of the new baby boy and planning for his future while she was crying with her face hidden under the pillow which was lowering the blubbering voice of her sigh of despair.

This mental dissonance continued to break her for whole 9 months. But she survived and the most awaited day came.i.e. “the birth of the baby” which was hurting her like a dead iron bar hitting continuously to tear apart something from its origin. She screamed.

After an hour, the doctor told her that by the grace of Allah, she was blessed with a baby girl. She perked up! Her eyes shined with love and happiness. She cried out loud with joy. Her smiling face was priceless. She took her little princess to her home and saw that no one was happy out there. No drum was being beaten in celebration. No sweats were being distributed because everyone knew that this little GIRL WAS A BURDEN!

People wish to have sons just because they will get a job in future and serve their family whereas girls are not supposed to do this.  Moreover, girls are also not preferred because of the prevailing and dominating “dowry system”! what a reason of boys for not being called a burden. Sigh! Mother was told on her daughter’s birth to start caring about “her daughter’s dowry”.

Nations progress when female members work shoulder to shoulder with their men. Big example includes China. This nation will be soon dominating the world. Why? Because they are least interested in the gender of a person. They don’t care if someone is a girl or a boy, if someone is able bodied person, he must work at any cost. Well, incongruously, no one is a girl and no one is a boy, thinking makes them so. If nations can progress, then why not individuals? Women are 52% of the total population of the country. If this huge number will stay at home, do nothing, sit idle, then who’s going to run the economy?

And by the way what’s wrong with it if a girl works? What’s wrong if she is the source of subsistence? What’s wrong if an honoured father is supported by her daughter’s money? He made her do this. He made her able to be this successful today, which is why, it is mandatory for her to serve her father when he needs her. There is no shame in it. When a boy is not ashamed of his demands for dowry, then why should he be ashamed if a girl serves him? If this hurts his ego, then demanding for dowry should also do the same.

The governing social and psychological evil of dowry is the only reason for girls to be deemed a burden; otherwise all money is equally spent on both, boys and girls.

People who do not have daughters are unable to understand that how hard is this to give someone all your money in the shape of households, and harder is this to give someone your life, your daughter. The paradox in our nation is that, people are cursed if they rely on girl’s earnings but are willing to fill their houses with her dowry.

Additionally, daughter’s parents are helpless. They are forced to give tons of dowry to their daughters on their wedding. They are in a constant mental and emotional strain because if she gets nothing with her as dowry, her husband’s family makes her survival impossible there. Her parents cannot help, which is why they prefer to spend all their savings on her dowry.

Our mentality needs to be washed. Dowry needs to be restricted, because a girl with a dowry is something very closely related to a cow yielding milk on which we have loaded all our furniture. Sigh! Its high time to change ourselves. We need to rethink and unlearn our old concepts.