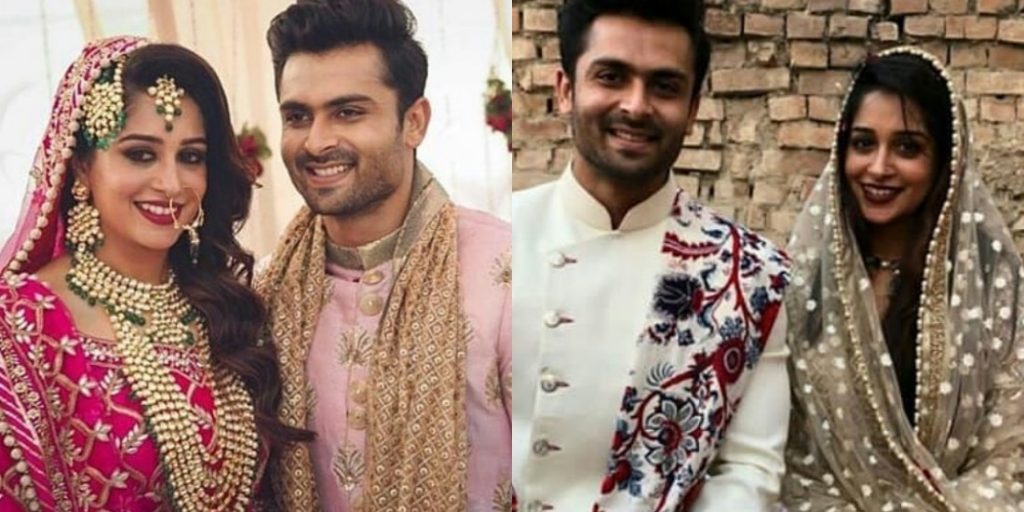 This Famous Indian Actress Converted To Islam To Marry The Love Of Her Life!

Looking at the condition of Muslims in India, it’s always hard to imagine, how difficult it must be for a Muslim boy falling in love with a Hindu girl to convince her to convert to Islam. Not because she loves him but because she loves the religion more. This unimaginable scenario came to reality when an Indian actress, Dipika Kakar married Shoaib Ibrahim, the love of her life.

Ever since their very first picture, they have topped the charts of being the most adorable two people who are getting hitched this year, in no time! From their pre-wedding shooting till now, no one has been able to get over their pictures. The now husband and wife first met each other on the sets of the popular Indian drama, Sasural Simar Ka, seven years ago. Their fairytale wedding happened on 22nd February in the presence of their close friends and family.

EMOTIONS OF EVERY BRIDE WHEN SHE HAS TO LEAVE HER HOME

THEY LOOK SO CUTE MASHALLAH

Talking about the mehndi event, it was a colorful affair where the dances were elegant yet enjoyable. Even the simplest tone could make anyone start to show his/her moves. The specific ritual of writing a groom’s name on the bride’s hand with henna was also followed.

It all started with a quick friendship that creating a “zing” between them, maybe it was supposed to happen. Their relationship was at first kept a secret affair but seeing Dipika’s love for Shoaib, gave many a hint that there was more to it than just friendship. The actress being smitten by Shoaib, she used to prepare lunchbox for him during the shoots.

CONFESSING HIS LOVE FOR HER WAS THE CUTEST MOMENT

On the set, the magic of love got them so close that it even happened to them off the set. Shoaib, after a while, left the show but Dipika continued. Later, he proposed to her on a dance show Nach Balye confessing his true love for her. Now, here they are being called as man and wife who will be together forever until death does them apart.