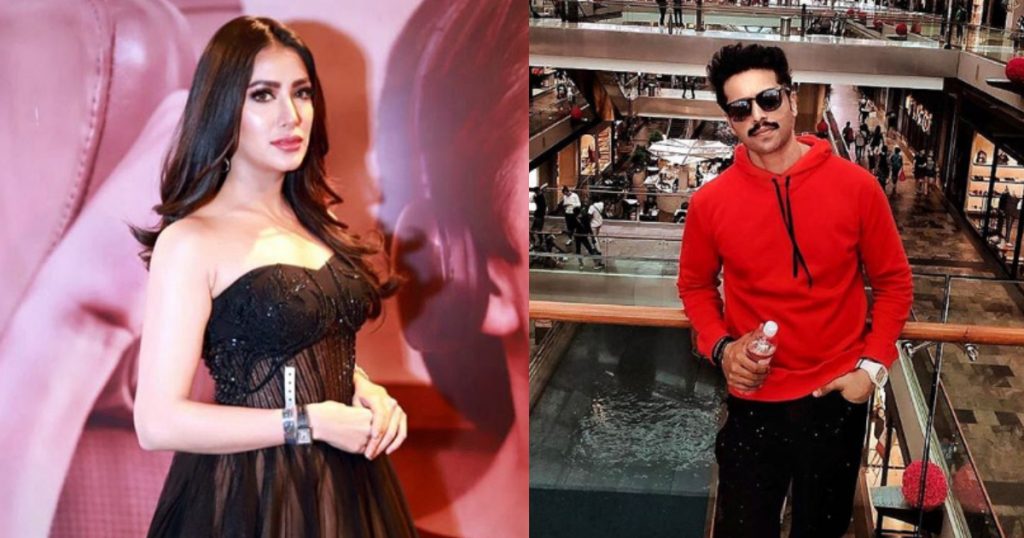 Mehwish Hayat Destroys Fahad Mustafa For His Controversial Tweet And Damn, This Girl’s On Fire!

Recently, Fahad Mustafa commented on Mehwish Hayat’s ongoing web series ‘Enaaya‘ stating that it was low of how the celebrities are using adult content and abusive language to get the ratings. He said that actors don’t need to sell themselves and be cheap solely to promote their content.

To that tweet, Hayat responded with some next level message that went something like this, “It is really sad that some people are passing judgments on Enaaya without having to watch the complete season. There is so much more to the show than those two dialogues which are not only a realistic portrayal of today’s youth culture but appropriate to the context of the scene. Let’s grow up and accept that a few words are not going to corrupt the nation! Thank you, next.

Did you check out her reference to Ariana Grande’s popular lyrics? Isn’t she savage?

Some of them did not agree to her statement 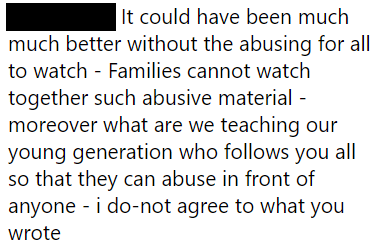 Some even supported her

One user suggested that there should be a parental guidance 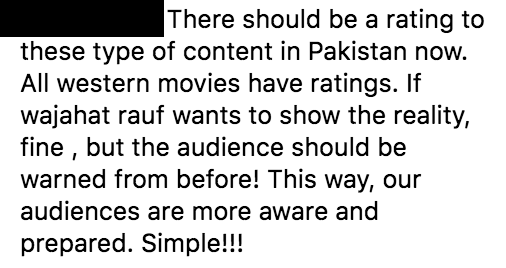 There’s no doubt that Hayat and Mustafa are both great actors and have certainly shown some tremendous work together in movies like Load Wedding and Actor in Law. The silent feud is gathering a lot of attention on social media and so is the web series ‘Enaaya.’

Later that tweet, Mustafa also posted, “I love you @wajahatrauf and you know it … my tweet was about foreign content and not your people just trying to create an issue out of nothing … Best of luck for your upcoming film and whatever you do in the future, my friend.”

I love you @wajahatrauf and you know it … my tweet was about foreign content and not yours people just trying to create an issue out of nothing … Best of luck for your upcoming film and what ever you do in future my friend ???

There are certainly mixed reviews about the show and that’s maybe due to the fact that our audience isn’t prepared to face the bitter truth of our society but then again, it’s true that shows like these need a certain kind of warning and age guidance.

Pakistan is the home of celebrity controversies and it’s no surprise that Mesha Shafi-Ali Zafar feud and Momina Mustehsan and Ahad Raza Mir’s her Koko ko rina took the social media by storm. Is there another social feud coming up? Fahad Mustafa and Mehwish Hayat seem like they’re about to jump in a bitter digital war.