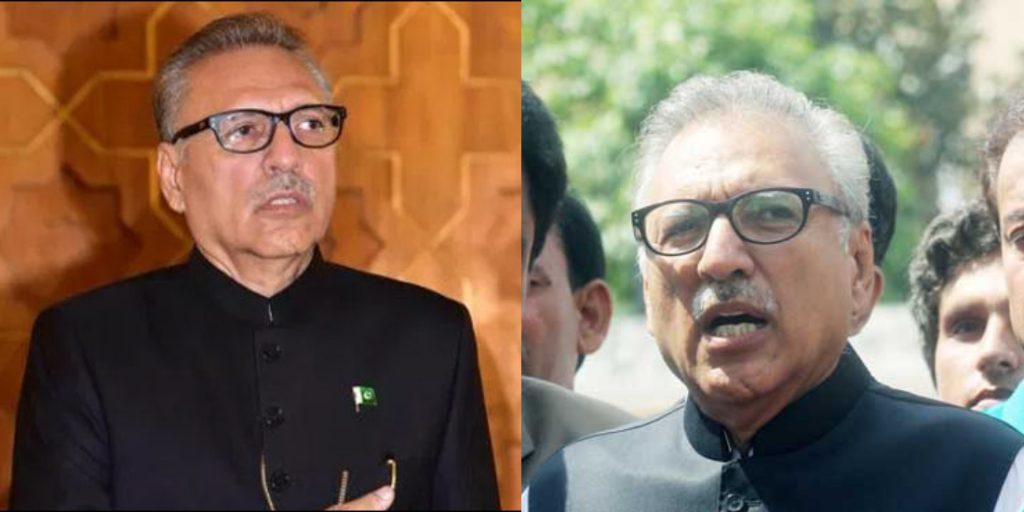 President Arif Alvi Is In Trouble After His Lavish Breakfast Bill Surfaced On Social Media And WOAH!

Arif Alvi was roaming in the headlines these days because people started questioning his integrity, as if he too is a president like Mamnoon Hussain or he is the real Arif Alvi that we have been seeing all this time who was active and was working for Pakistan day in and day out!

All the previous five years many Pakistanis never saw the sweet face of their president in anything at all! Everything was done and attended by the ex-PM Nawaz Sharif or the CM Punjab Shahbaz Sharif and that’s it! This time Pakistan gave chance to the party who was not elected before, who was all up for Pakistan to be a better place but now they are asking and questioning everything; people in the country are awake!

Dr. Arif Alvi was interviewed recently and the things that got revealed in the interview where a bit hard to digest for the nation who voted

So, there were many things that were discussed in the said interview, like he’s probably the first president of the Pakistan who was born in Pakistan since it’s inception! FYI, he’s 69 years old.

When he was asked about the accountability of the things to be taken in the control, to which he said “thoray din ahtesaab ka danda sakh rajhna paryga” because to which he said the country has faced a lot of corruption!

But he was later asked by the PM Imran Khan of his “5 million” breakfast!

PM @ImranKhanPTI asked about the factual position of “5 million breakfast” and President @ArifAlvi showed these bills claiming he paid his family expenses from his own pocket #Pakistan #NadeemMalikLive #PTI pic.twitter.com/bZMKWlrDDI

When the bill was attached with the tweet of the anchor who hosted the President, people question as to when the bill states 51k then why they kept saying that about 5 million!

So, the rumors had it that the total expenditure of the president is said to be of “5 million”

Well, people were trying to get into the ninja level of detection and asked how the bill was paid 20 days earlier. Well, it was a stamp glitch!

the breakfast hosted on 24th October??? The bill paid stamp says 2nd October ???so payment was made 22 days beforehand ??? Doesn’t make much sense

While other people very easily let go of the amount being paid for the breakfast but they only cared about how the president paid it from his own pocket!

Great decision to pay from own pocket shows the honesty of Dr Alvi and it promotes the transparency of Govt. It must continue and ethical values should be prioritized.

Now, the question is if that President is really in danger?! Since PM has taken his accountability from time to time, will he be giving proofs for his lavish lifestyle?

What do you think? Comment below to let us know!