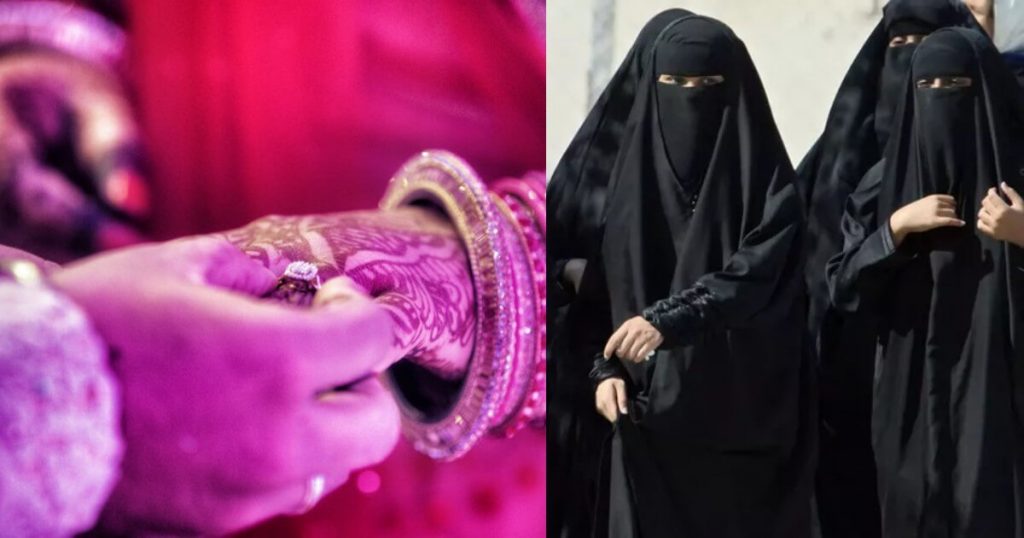 Why should polygamy be practiced? There is a beautiful explanation about practicing polygamy quoted in the Holy Quran.

And if you fear that ye will not deal fairly by the orphans, marry of the women, who seem good to you, two or three or four; and if ye fear that ye cannot do justice (to so many) then one (only) or (the captives) that your right hands possess. Thus it is more likely that ye will not do injustice – Surah Nisa, verse 3

Do you understand? The creator himself is saying that you cannot do justice between the two. Hey, you cannot manage your five basic prayers. You cannot at all be fair with the two humans man it’s not a game it’s about humanity. You are not a prophet. Understand? No. 1 is Allah is himself telling you not to do this because you are no one who can do justice. Man! You cannot do justice to yourself how can you be fair with another?

You come home late at night from your work you are so tired that all you do is come home and sleep. Knowing that you have to pray but too tired to pray and then you prefer to sleep. Is that justice? Leaving prayer the fardh thing is left because of the mere tiredness and then you say I can practice polygamy because it’s sunnah! Subhan Allah! The fardh thing is eliminated and the Sunnah is remembered. Beautiful brain man!

Allah has to mention this in the Quran because it was done by our Prophet Muhammad (SAWW). So it was a 100% sure thing to be included in the Quran as Prophet Muhammad (SAWW) is all that the Quran is! Got it? It’s not me saying, it’s Allah who made it this way. Don’t take Quran just academically learn and read it linguistically. Each word of the Quran is a story itself. It’s not a book written by any writer it’s a book revealed from seventh heaven.

The creator and writer is a writer of the writers. The best and biggest of all. You make an explanation of Shakespeare’s writings so then why not making a clear sound explanation of what Allah SWT is saying. Every word means different and holds a lot of information inside.