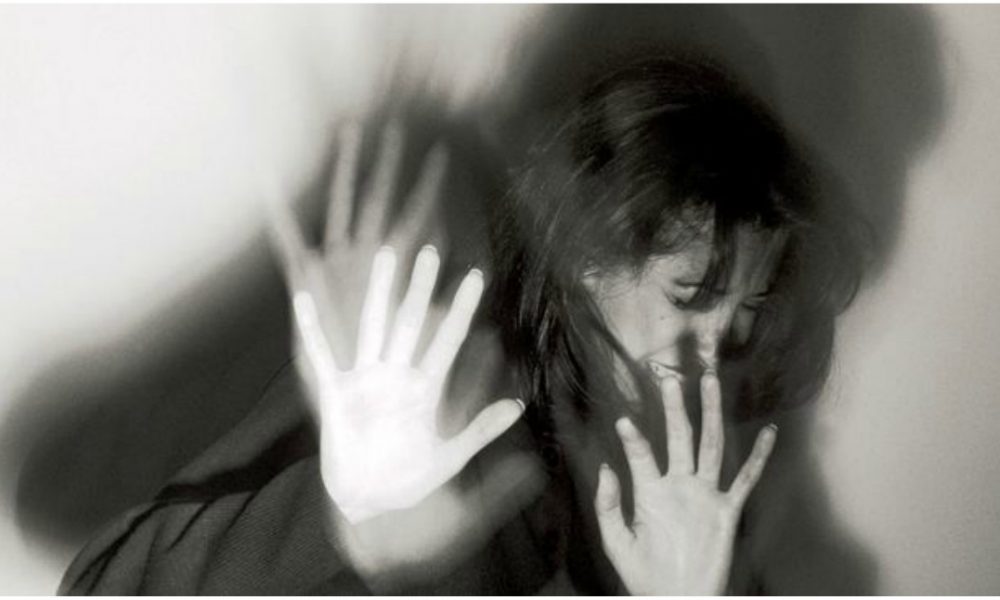 My Own Uncle Raped Me but Instead of Punishing Him, My Family Made Me Outcast!

Life is a continuous challenge. Behaviors are being noticed but no one dares to find out the reason behind the reactions. Most of the time people used to say that XYZ person remains angry or he/she is stubborn but why don’t they find a reason behind their attitude? We are so hollow that we don’t even give a shit about other’s problems.

I am writing on the behalf of each & every girl who faced the same situation. “A GIRL” as its name shows something delicate, so how could someone destroy her?

Here I’m going to tell you the story of my fellow, who was abused at the age of 7. She begged, screamed, cried hard for her survival, but failed. He was not unknown to her or her family, he was her own uncle. She had a high fever, deep wounds but she had no one to tell about her incident. She was terrified of being killed, the rapist used to say that he would kill her mother.

He would do exactly the same to her younger sister as he did to her. She was afraid of him, she zipped up her mouth and he became a wild dog after that. He used to abuse her again and again. He burned her with a cigarette. She was beaten badly by him after being abused, so she can’t say anything to anyone. The poor soul felt the most pain.

She was a lively girl. She loved her dolls, her kitchen set, her doctor set, and other toys. After the incident, she left everything and stopped playing with her toys. She stopped talking,  laughing, studying. Everyone noticed her changed behavior but no one tried to figure out the reason behind her reactions. Her mother usually beat her because of her bad behavior.

This is sad that her parents didn’t even try to understand why their child is getting poor grades or why she is sad. At least, parents should notice why their child is behaving oddly. She lived her life in severe depression. She locked herself in her room. She became antisocial. Her bedroom was her world.  She stopped eating, talking, dressing up…

Crying alone was the only option she had. Only her pillow knew her pain, her wounds, her sleepless nights. Tears that we shed are not painful but those tears kill us inside which we don’t shed. It’s really hard to smile in front of people while crying inside. Sometimes, the prettiest smiles hide the deepest secrets. The prettiest eyes have cried the most tears and the kindest hearts have felt the most pain. Her life became a nightmare to her. When I was young, I was afraid of ghosts that she was not afraid of them, she said,  “Humans are more horrible than ghosts”. Yes, she is right. Humans are real monsters.

She attempted suicides but failed. People asked her that why you attempted suicide? It’s prohibited in Islam. It was hard to answer the question “what’s wrong?” when nothing’s right. She used to say that I don’t want to live anymore. Please let me die.

She loved her scars because she knew their stories, they were like tattoos and only she could see the ink. Her soul was torn, her body was in pain, her heart wrenched. She was all alone. She faced extreme physical pain, her soul was ruptured badly, she was so helpless.

She was about 18 years old when she faced the same thing from another (Male). She was like she never grew, she was the same 7-year-old little girl. Shivering, shaking, trembling, dying. She begged for survival and asked her cousin to keep her son away from her. She hates men. But her cousin took advantage of her weakness and started making noise. She was beaten badly by her mother. She begged and told her story that she was raped but no one trusted her. Not even her own mother. She was forced to say sorry to her cousin and her dad as well (the rapist). That was the time when she was raped again and injured by her own parents.

They destroyed her by not trusting her, they trusted the rapist because of his beard and false prayers, instead of their daughter. That was the time when she was open like a book in front of her parents, her wounds were bleeding, she was showing her scars but no one bothered to listen to her. Her downfall started that night and all she needed was her mother’s care and protection from men but unfortunately, she lost her battle. He became wilder, he was brave than before, he started torturing her day and night. He knew it that he was free to do anything. No one trusted her. That time was worst than before, he used to punish her for what she said to her parents by burning her with cigarette, by beating her, and by…

Alas, once she was full of life, what did she get? Some broken pieces of her heart and a wet pillow.

She used to say that I have trust issues. She had the right to have them. Being tortured both physically and mentally are the main causes of these trust issues. A normal person can’t understand her condition because she gets upset even by a man’s stare. She became an anxiety patient and remained in the state of schizophrenia. She was badly destroyed and there came a stage in life when her parents were not able to catch her hiding pains, which then turned into a big laughter.

Her life took a turning point and she told her story to a friend. Her friend helped her in such a way that her weakness became her strength and she started thinking positive and started smiling. She was treated like a child who just needed love and care. Her wounds stopped bleeding. Her scars lightened. Her friend promised her to help her in every step of her life. She started studying and got good marks.

She started preparing herself for CSS exams. She started planning her future. She wanted herself as a successful, independent woman. She hated her family and hated depending on them. She started her job working a school teacher in morning and continued her studies in evening. She felt more relaxed than before. Her life became much easier. She became much confident, she knew how to protect herself from men.

Strength didn’t come from lifting weights. It came from lifting herself when she was knocked down. A scattered soul is now fixing. A big salute to her. On the other hand, the rapist is dying daily. He lived his entire life hand to mouth. He took a loan from the bank but didn’t return and became bankrupt. He changed his home because of bankers. His biggest sin was raping a poor, little girl. He was a rapist. He destroyed a girl for sake of his lust. He didn’t think for a while that he has daughters too. Being father of daughters, he should’ve thought for a while that what if it happened to his daughters? He was a monster. He just wanted to fulfill his lust.

Unfortunately, his sins destroyed him and his family. He is no longer able to walk. He is a heart patient. He remains ill 24/7.  And the most important thing, he himself and his family are depending on that girl. His own kids hate him. Now he is like an ill dog; counting his last days. He wants to die but Allah is not ending his punishment. He is reaping what he had sown. His family has been destroyed by Allah.  That’s how Allah Almighty shows his justice. Cruelty ends, she is no more a victim, but a survivor. Time never remains the same.

In the end, I want to share her message:

Please try to understand your children, they need you. If your child is behaving abnormal, try to figure out the problem. Stop beating them without listening to them. Trust me they will hate you for what you did to them. Especially mothers – you should be very close to your children. Keep eye on them. Don’t allow your child to sit on anyone’s lap. Never ever.  Dear fathers! Kindly give time to your family, it’s your duty to protect your children from those monsters. It’s my humble request to you, don’t kill your child alive. Try to understand them.

Stop spoiling someone’s life. You will have daughters too, so please think before destroying someone’s life. People who do any injustice to someone whether physical or emotional are answerable for their acts of injustice. They cannot die in peace until they pay the debt of tears and repent from Allah and are forgiven by the person himself for the sorrows and losses they brought upon them. Allah is the best judge, he knows everything, Allah punishes the cruel in his words live as well as on the day of judgment.