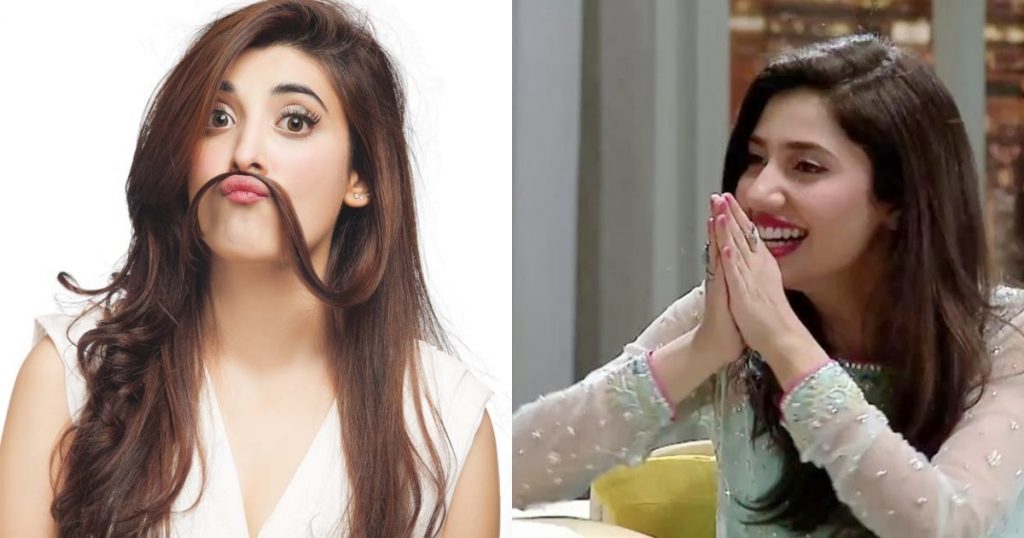 Here Are 10 Things That Prove Women Deal With More Crap Than Men And You’ll Agree Too!

Here are some of the things only women can relate to, that will make absolutely no sense to men.

1. Having to walk down the street alone at night can be a nightmare!

Seeing a group of men in the distance and immediately avoid eye contact so they won’t catcall you. This could be anywhere, even if it’s a walk outside your house.

Pheww! Men really need to mind their own space!

2. The hassle of periods!

Aah nature’s gift that we get every month. What makes it worse is that we have to pretend they don’t exist, around men of course. Can’t even think about leaving the bed, let alone making plans around your period.

Men have no clue how annoying that is!

3. Getting attached to someone too soon?

No way can you tell that person! The worry of coming of as clingy or attached if you express too much interest in a guy.

Because It is okay if men do it right?

4. Approximately 91% of women are unhappy with their bodies and resort to dieting to achieve their ideal body shape!

5. The dreaded chore of waxing or shaving like every inch of your body, literally every two weeks. Aah threading too! WORST

6. The art of winging that liner!

Not everyone can do that and the amount of stress it brings to your life especially when you can not get both eyes the same. Sighh!

7. Sleeping with wet hair and waking up to THIS mess!

8. One day of walking in your new shoes means the following week will be spent wearing flip-flops! 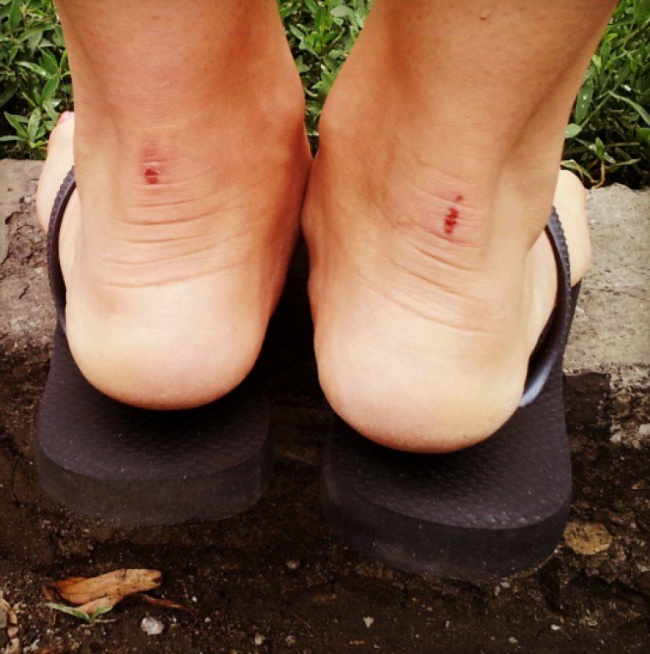 9. We’ve all been in that situation when you’ve put on lip gloss, and then you find it’s super windy outside

10. Wearing a crop top or ripped jeans? Get ready to get a thousand comments and labels that discourage you to do so.

Who said being a girl is easy? What do the guys have to say about this? We’re sure though, none of you will ever have to go through so much struggle whatsoever!

Sometimes being a woman is a lot harder than it looks. And if you’ve ever tried to explain this to men, you are mostly met with disbelief and denial. They think they can do anything better than us, but the truth has been told and must be accepted because men will never have to deal with these everyday crises! Ahh being a woman is actually difficult now that we think of!