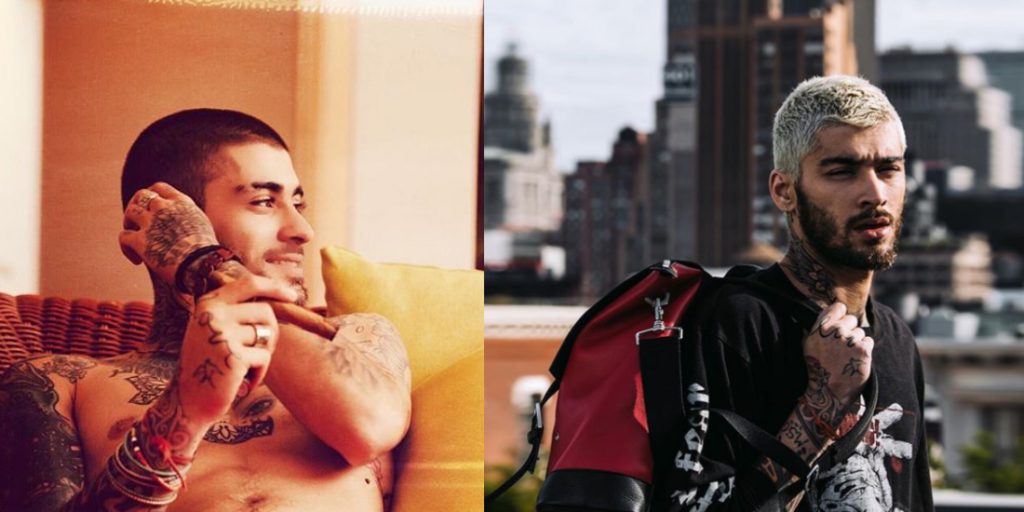 Zayn Malik Reveals He Left Islam And DAMN, All His Muslim Fans Are On Fire!

Zayn Malik the former frontman of the band One-direction, he’s Muslim raised British Pakistani. People in Pakistan especially feel very associated with him because they believe he’s in some way belong to them. Now in his recent interview with British Vogue, he stated that he’s no longer a practicing Muslim!

Which actually socked A LOT of people on the internet!

In the interview, he was asked if he would call himself Muslim? To which he said; “No. I wouldn’t”

People on the twitter went crazy over his this statement. Saying how he was a cute Muslim who once wrote “Bismillah” on his twitter some 6 years ago.

Well, he would have been bashed either way, if he would have said that yes he does practice Islam. HoW tHe taTtOo BrO? hOw U dRiNk bro?

Although he grew up going to the mosque and praying like any other Muslim, but now he chooses for himself.

He’s been dating Gigi Hadid for quite and is in live-in a relationship with her! Muslim much?

Many of his Muslim fans are offended, but many supported him! He shared how it was not very difficult to leave Islam and his parents were supportive of him!

He said though he left Islam, he loved all the memories from his childhood going to the mosque. Zayn said that there are definitely beautiful parts of every religion

This is what he had to say more

For everyone asking me about the Zayn leaving Islam thing, here: pic.twitter.com/GMfy7qAMIf

Zayn Malik, a singer who drinks, does drugs, has tattoos and a live-in girlfriend: I’m not Muslim

Me pretending to be surprised that #Zayn Malik doesn't consider himself #Muslim knowing that he's been drinking, partying and dating for years and expressed zero Islamic sentiment ever about anything. pic.twitter.com/3eawPwG8Kk

Umm… The nation wants to know!

Y'all really out there crying about Zayn Malik – who never once TRULY openly embraced his faith – no longer being a Muslim, when we have brown guys like Riz Ahmed, Hasan Minhaj, and Kumail Nanjiani changing false stereotypes about Islam & proudly being Muslim.

Com’on people let’s be tolerant enough to respect the other person’s choice. How hard it is for us to co-exist? Pretty please?

He choice of religion should not be affected for the work and art he produces. Because that ain’t cool!