There’s A New Anti #MeToo Movement In Pakistan And It Has Stirred A Huge Storm On Social Media! 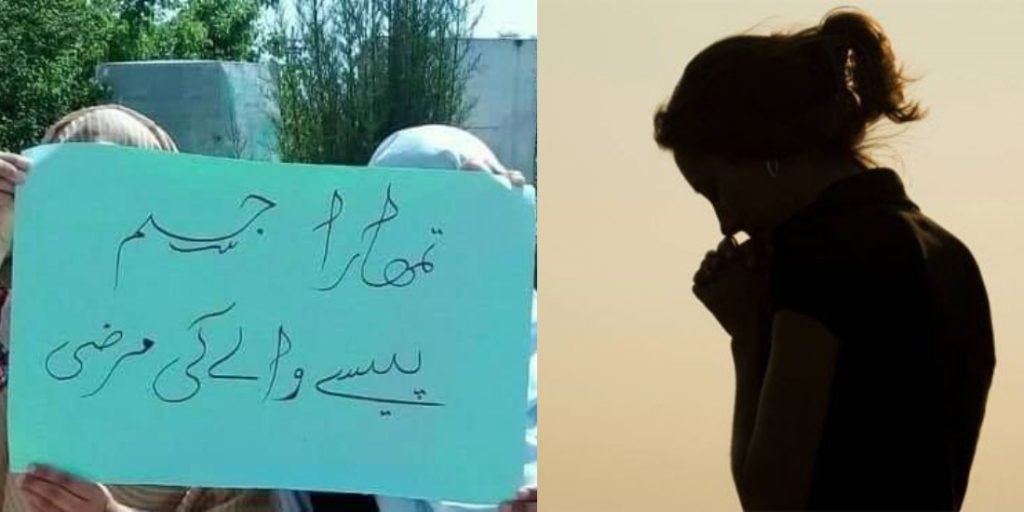 There’s A New Anti #MeToo Movement In Pakistan And It Has Stirred A Huge Storm On Social Media!

Patriarchy is the root cause of many bad things in our society! And that “bad” has been here since inception. Patriarchy is not a problem created by men only, but there are women who are more misogynist than men! The first women who stood up for themselves were in Europe when women had no rights to cast a vote. They asked for the equal right as men to cast vote. So, there are so many things which women in today’s world take for granted, which were actually the sacrifices made by women in the past.

In the wake of many problems that women have been facing; but never really talked about, a woman finally gathered the courage to say #Metoo! Which later was an international breakthrough. Not just women, but many men talked about the violence they have faced.

It was kind of a relief for people that they are not alone. Sharing the same pain and same experiences made it a little worse than it was ever before.

But guess what! When in Pakistan we hosted the “Aurat march” from which a phrase got famous all over the internet “Apana khana khud garam karo” It faced a lot of backlashes! But when people asked the person who wrote the slogan, he said that he once heard in the news that a man killed his wife who served him cold food.

The people who were going all crazy over the “aurat march” and the famous catchphrase “apna khana khud garam karo” actually burned those people’s mind. These are the same people who decided to go anti me too movement and also every movement that has empowered or liberated women in any way!

This is quite weird! Maybe more than just weird.

What's the main reason behind this to protest on roads with these charts ?

Posted by My Home Islamabad on Thursday, December 27, 2018

They tried to belittle women who do not have the “privilege” of a men’s shadow over their head. So, the women who unfortunately have lost their father and also do not have any other brother/male in the house gets harassed, this typically means (according to these people) that the woman is at fault.

This can’t get any twisted!

People are completely supporting this mentality!

Maybe there are no middle ways if a person who’s experienced anything as bad as the women who started MeToo wouldn’t say this!

Really?? This is absurd

Maybe people need to re-think and re-evaluate what is being said. What do you guys think about this? Let us know in the comments below. 🙂