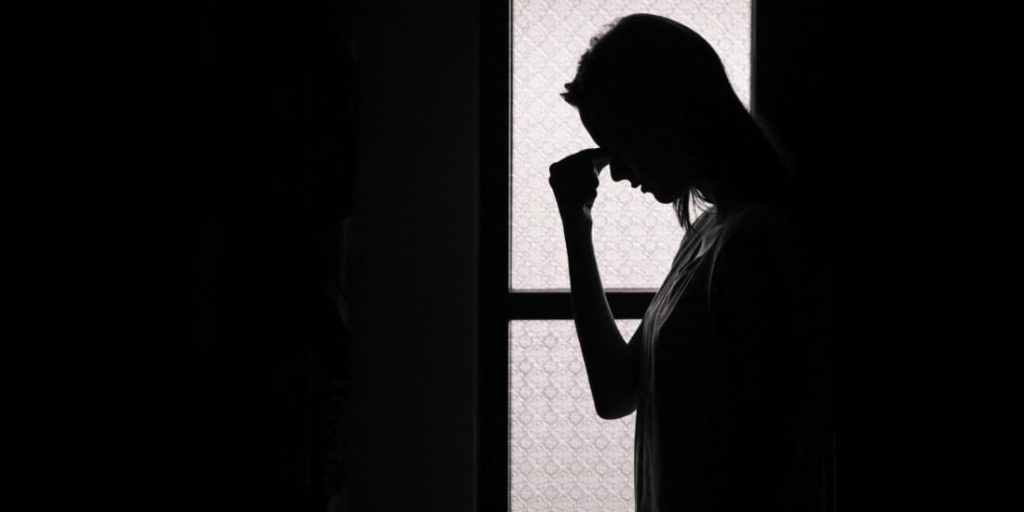 Mental health – it isn’t something that is taken seriously in all societies. No matter how much we try to make the voices of those affected heard, they always get pushed to the side as if it’s something absurd.

There are different types of mental illnesses, however, the main ones being anxiety disorders and depression. Anxiety disorders are those in which there is a persistent presence of worry. Depression is where a persistent feeling of loss of interest or sadness is present and affects someone’s daily life.

How hard has it always been

For those suffering deep down to be seen

To be able to be heard

And not to be blurred

Thoughts like these are ones which race through someone’s head. I never had the confidence to tell someone due to the fear of not knowing how they would react to something like this. There is a stigma attached to those who deal with depression or any type of mental illness as being ‘psychotic’. But those who deal with this, are not psychotic. There are various causes for depression such as being unemployed, being in an abusive household, death of a close family member and much more.

I had isolated myself from others due to losing a close family member who had taken everyone by shock. But for myself, it was as if I had literally lost a part of me. I didn’t want to speak to anyone, I couldn’t sleep, I wouldn’t eat, I would blank out. Since then, my views on life have completely changed and I live in such a way that I don’t know when I die. I do every action in the fear that I could pass away the very next moment. In this case, I had slowly started to make my way back into reality but still, 1 year on, it affects me, not as severely as it did 1 year ago.

Anxiety is characterized by constant worry and can lead to panic attacks. I had felt like giving up, I felt as though I was not able to do anything. I would sit around and feel as though a panic attack was about to hit at any time. I would lie in bed overthinking everything and having voices in the back of my mind, making myself overthink everything that I had done. I would feel as though the walls were moving in and caving in on me. I would feel as if I could not breathe. My mind would constantly be racing, my palms would get sweaty. I felt as though there was nothing that I could do.

It’s important to accept that mental disorders will occur and there is nothing in someone’s will that can stop it from occurring. It’s important that society evolves to help those affected rather than branding them as labels. It’s important for children to be able to speak to their parents about this.