According To Research, Here Are 6 Benefits Of Being Attractive You Should Take Advantage Of! 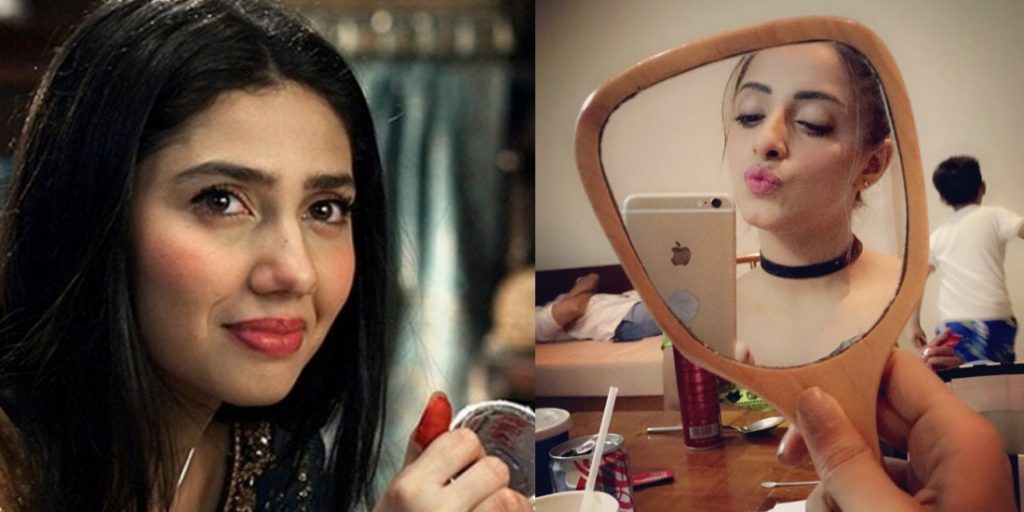 According To Research, Here Are 6 Benefits Of Being Attractive You Should Take Advantage Of!

It is somehow proven that a person who is “conveniently attractive” gets more perks than anyone else. They sure make more desirable partners; matlab k come on yar! You’d definitely have a crush on the sexy guy in your class than anyone else who you don’t find physically alluring.

But who knew there could be more perks to being attractive than just being an “eye-candy” partner. 😉

Research at the University of Wisconsin found that companies with more handsome/beautiful CEO’s, are more likely to make a greater annual profit! CEOs with attractive looking features are more likely to get TV interviews than the one with a column in the newspaper without a photo.

2. People assume that you are happier if you are more attractive

In 1972, a study showed that people like to believe that a good looking stranger must be leading a good life. Also, in another research when people were showed the photos of young college students who were perceived to be attractive; people believed them to be successful, happy, and less likely to be single.

Recent research at the University of New Mexico showed that there may be a link between intelligence and body symmetry! The study was backed by an intelligence test; in which the people with greater body symmetry scored higher than others.

4. Attractive people appear to be healthy!

Having more symmetry at face might make you look healthier to other people. University of St. Andrews in Scotland, some students had this research done, in which the researchers placed the photos as in a set of symmetrical faces and asymmetrical faces. People in the study were asked to rate the people in the photo in which, people with symmetrical features were more likely to be rated as good looking and healthier.

Though the study found NO CONNECTION between the attractiveness and health.

Oops! Well, in a study when 60 babies were shown photos of 16 adult women and 16 adult men; which were rated as physically attractive by other people, upon showing the pictures to the infants, these babies were more likely to stare at the photos of people with more symmetrical faces than the ones who were not perceived attractive.

So, now you know the benefits of being attractive. Do you know anyone who’s gained more such benefits by not doing anything but by just being born with good genes? Tag them. 😉