Domestic Violence Against Women - Why Should it Matter to All of Us? 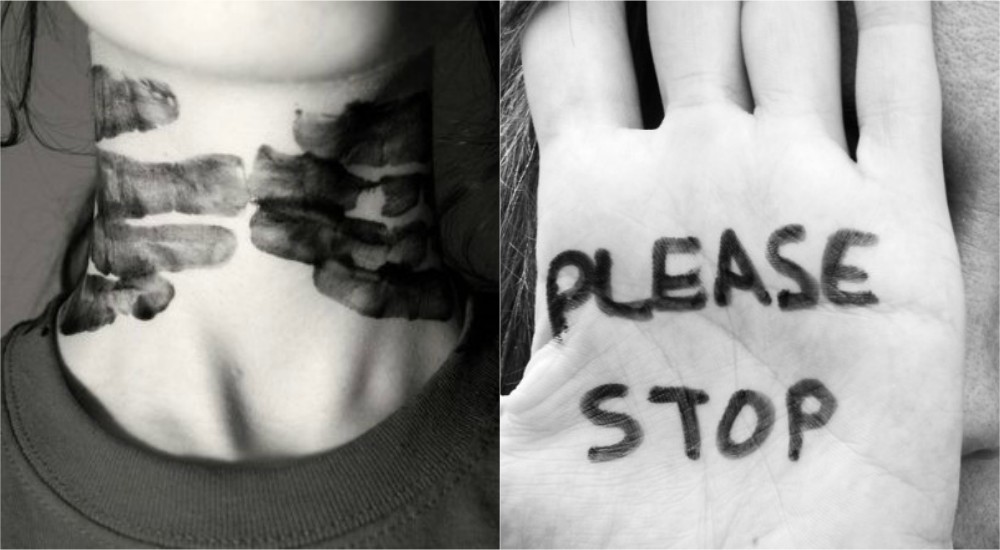 Domestic Violence Against Women – Why Should it Matter to All of Us?

It’s ironic how the Pakistani people, known for their hospitality, can be so ignorant about the domestic problems faced by their fellow citizens. Every day we see news about a new case of domestic violence on the middle, relatively unimportant pages of the newspaper, about those who lost their lives due to their unintelligent decision to act as per their own wishes. Every day we look over these news articles thinking, “Why does it matter to me?”.

On 3rd September a man killed his wife for smoking, consuming alcohol and for excessive use of her mobile phone. On 27th August, a 7-month pregnant woman was killed by her mother for marrying without her consent. On 14th September, an engaged woman was attacked with acid by her fiancé because she refused to marry him. On 9th August, a man and a woman were killed by the woman’s brothers for being friends.

Domestic violence is a topic which has been talked about and written about for decades. We have regurgitated it over and over again that such news has become a white noise which we now choose to ignore. While simultaneously ignoring the plight of these helpless victims which keep increasing in number by every passing day.

The guilty defend their actions by claiming that the victim’s actions were against religion or against their family’s honor. Is killing a human not consider against religion? Is a family’s honor so fragile that it can crumble due to the actions of one individual? Most stories present men as the ones at fault while others claim that men too are victims of domestic violence. Is it more important to decide who the victim is and who is the offender? Or is it more important to stop this inhumane act?

Considering the social structure we have in Pakistan, where the woman is expected to stay at home and refrain from any acts deemed unsuitable for her while the man is considered the head of the household who does as he pleases while any shortcomings in his behavior are excused because he is a man, who makes mistakes. Over here we must understand that this is not a generalization of every household’s social structure but rather an overview of the majority of our population.

Have we ever wondered where this social structure came from? Are the offenders in these news stories really the culprits or is there a bigger picture which we are missing?

Every man was once a boy, who was taught the norms of society by observing his parents and for the most part, the teachings of his mother. The same mother who was once a Pakistani girl faced by the same social restrictions that many faces now. Do you see the irony of how this mother is teaching her children the same things she was bothered by as a child? That is where our societal pressures come in.

Parents want what is best for their children while thinking that following norms is the only way for their children to survive here. When these children grow up they have gender roles and societal norms engraved in their minds and anything out of the ordinary is unacceptable. We as Pakistanis have accepted this social structure because it has been such for generations and anyone going against the norms will be punished, either with words or by force. Don’t you think that it is about time that the norms be changed?

If we wish to escape this never-ending circle of submitting to the society, we need to act as a nation to educate our people and bring about systematic change over the years. We as parents need to teach our children to stand up for themselves and to voice their opinions. We as children need to educate ourselves rather than blindly following the teachings of our culture.

We need to start reading those two-inch corner columns because those are our people and that is our society. We may have separated ourselves from that mindset but a significant portion of our population is still trapped under the abstract concepts of honor and baseless gender roles. Why do we have to wait for a problem to hit home before we react to it? No one’s honor is greater than someone’s life. No one has the right to decide who lives or dies. Everyone has the first right to their body and mind. “Why does it matter to me?” you ask. It matters because approximately one person has been violated in the time it took you to read this column.