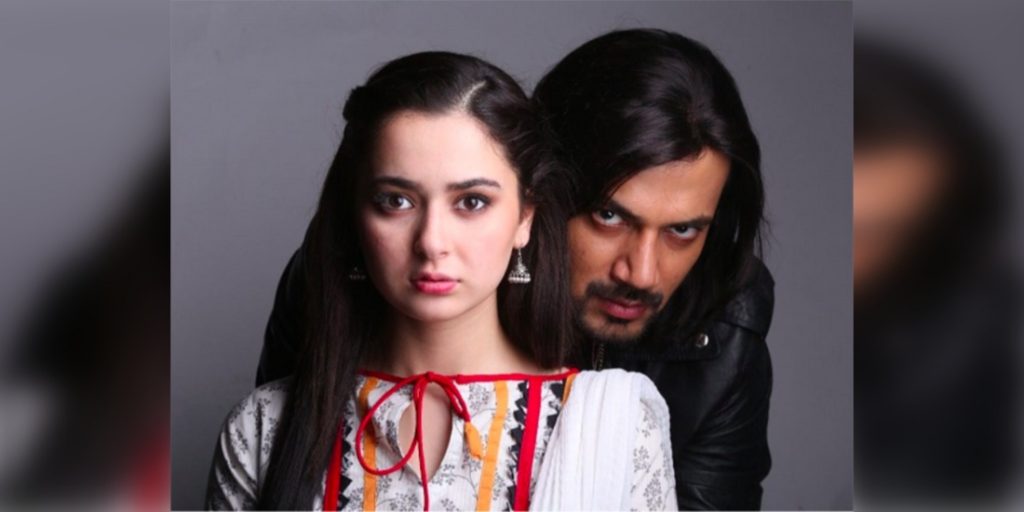 Leo is traditionally represented as the Lion and is the fifth sign of the zodiac. A Leo is born between July 23 to August 22. They are perceived as the king, the boss, and the leader. A fixed fire sign of summer, Leo is ruled by the Sun and in many ways is like the Sun itself.  The planets circle around the sun, and like the Sun a Leo will often find themselves or place themselves at the center of everything.

A Leo will love to talk and express themselves.  They love the limelight and anything that brings them a lot of attention and adoration. We get that, but let’s see how they behave when they are in a relationship

Leos are all about attention hence, sometimes selfish and arrogant

The insecure and immature ego of a Leo will cause them to demand attention from their significant attention. Maybe too much attention which will become annoying after a while. No one can give attention all the time to someone, it just requires too much energy. Leos need to understand that their partners cannot always be there for them, they have other priorities as well.

They always want the approval from others

They love to stay in the spotlight but this has a darker side to it as well. Leo secretly seeks approval of everyone else around them for whatever they do. They want to be kept reminding that they are doing good. They are always fishing for compliments in order to feel good about themselves. Showing off also comes along with this trait and hence they can be difficult for their partners to deal with because they always want to be flattered.

You got to be patient with a Leo

Don’t let them get angry!!! You wouldn’t want to see that

They can be childish, bossy, immature, pompous, intolerant, demanding and closed-minded.  The pride that they are known for can quickly turn to arrogance and lack of respect for them will turn to blind rage.  They are very sensitive to fragile confidence and usually do not take criticism well.

Leos need lots of attention, but also give a lot of attention in return so you never know. It could work out!