While the world is progressing at an exponential rate in every aspect, there’s one key issue that is still a taboo in many societies- primarily in third world countries like Pakistan, India and Bangladesh. Unfortunately, it is still considered shameful to openly discuss something as basic as a biological phenomenon such as periods. It’s due to this hush attitude that most women are suffering from unnecessary issues that could totally be avoided if only there were more awareness campaigns educating the masses.

There are countless myths based on the culture that one belongs to or the geographical location that you come from but to name a few:

These are a few of the many myths that are circulating across the country making the experience of menstruation much harder than it should be. It’s due to this mindset that women go through a traumatic experience for their lifetime, on a monthly basis. 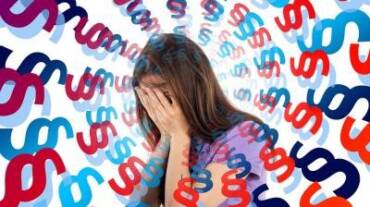 Women go through immense pressure both physically and psychologically just because they aren’t guided well on how to cope with both of these aspects of periods.

These are just a few of the many stressful situations that women go through and the root cause for all of this is just lack of awareness and no measures taken by the state to ensure provision of good quality products to every female citizen.

Molped being the game changer

While there is so much that needs improvement and we are trying to get there, Molped is one brand that has been playing its role in this domain since 1999. A Turkish brand, owned by HAYAT KIMYA, has been trying to bring revolutionary products to the market since its advent in 1999.

It was concluded through immense research that less than 1/5th of the women in Pakistan use sanitary pads during menstruation. Most women tend to rely on traditional old rags and in some cases cotton wool to soak up the blood. While these products are uncomfortable to use, they are an even bigger health hazard. Most women go through some form of reproductive or urinary tract infection in their lifetime due to the unhygienic methods used by them. 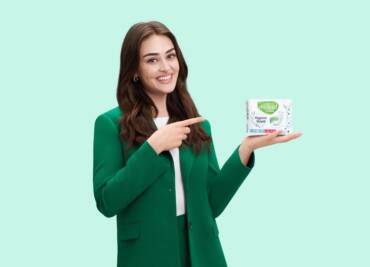 By conducting research on the specific needs of the Pakistani women, Molped has now launched sanitary pads in the market that contain an extra layer for germ-protection. This layer ensures that women don’t catch any bacterial or fungal infections while being on their periods. Along with that, Molped products are dermatologically tested & approved as skin friendly. They give an odorless experience to keep women as comfortable as possible and lead an uninterrupted life.

Having the best hygiene partner at affordable rates for every female citizen is the only way that we can eradicate all the totally-avoidable issues that women suffer from every day.

The motto of the company is to make sure that: “women keep their shoulder, head and spirit high”

And this can only happen with mass awareness campaigns and ensuring that every woman has access to these products.

Everybody wishes to lose weight, be it one way or another. However, no one wants to go through the strenuous ...

Did You Know Yoga Relieves Back Pain? 5 Poses That Help

If back pain gets to you its almost like your life is over. You can’t sit long, you can’t stand ...