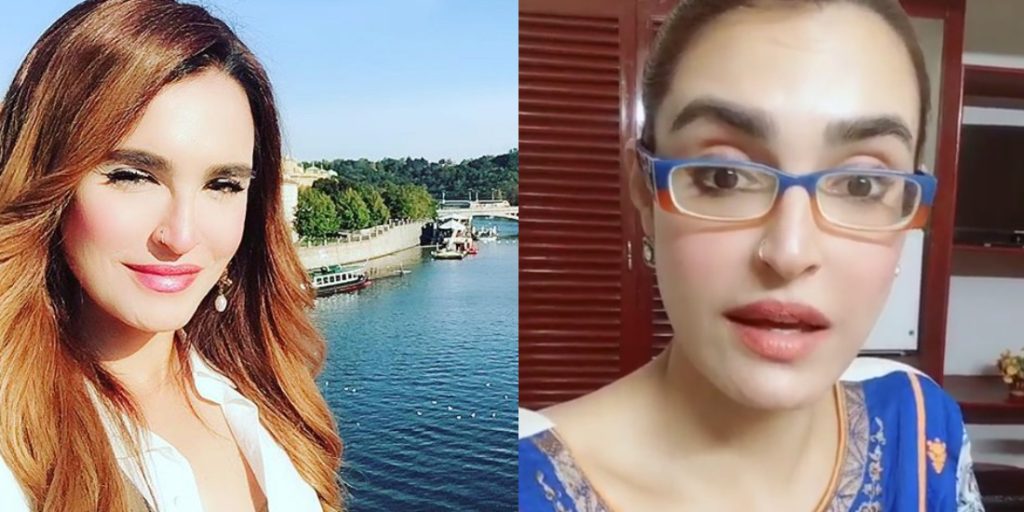 Nadia Hussain Just Proved Her Arrogance By Brushing Off This Girl Who Asked For A Discount!

Nadia Hussain never goes off from the “trending” side! She every now and then comes up with something so controversial that people can’t help but go like whaaattt?! The first time when she posted a video which caught many people’s attention was when someone made a hate comment on her daughter’s photo and she recorded a video and LITERALLY started abusing the person. Which made people go crazy; because she influences so many people on the internet she shouldn’t be abusing anyone on social media. Rather she could have chosen some subtle way to make that person understand.

This time what she did was pretty unethical in a lot of manners. Someone messaged on Nadia’s salon Facebook page and asked for a discount for lip fillers. The girl said that she’s poor and can’t afford the price that Nadia’s quoting, hence she’s requesting for a discount!

Nadia denied to give her any discount and even posted the screenshot of the chat! Unbelievable.

Later she got brutally bashed on her post where she shared the screenshot and upon seeing that she deleted that post! *taliyaan*

And in her defense, she recorded a video and said that ” she did NOT intend to insult the girl in any way by posting the screenshot” L O L

But oh well, after her statement in her defense people got the point straight and still declared her the one who’s wrong in the very situation.

All she asked for was a discount, the girl never asked to get it done for free! -_-

Well, not in the normal world!

People called her hypocrite and what not, but at the same time, there were many people who said that Nadia did completely right and that she’s running a business and not charity! But businesses too give discounts sometimes, no? Chalo khair hogae. Koi bat nae! Cheers. 😉